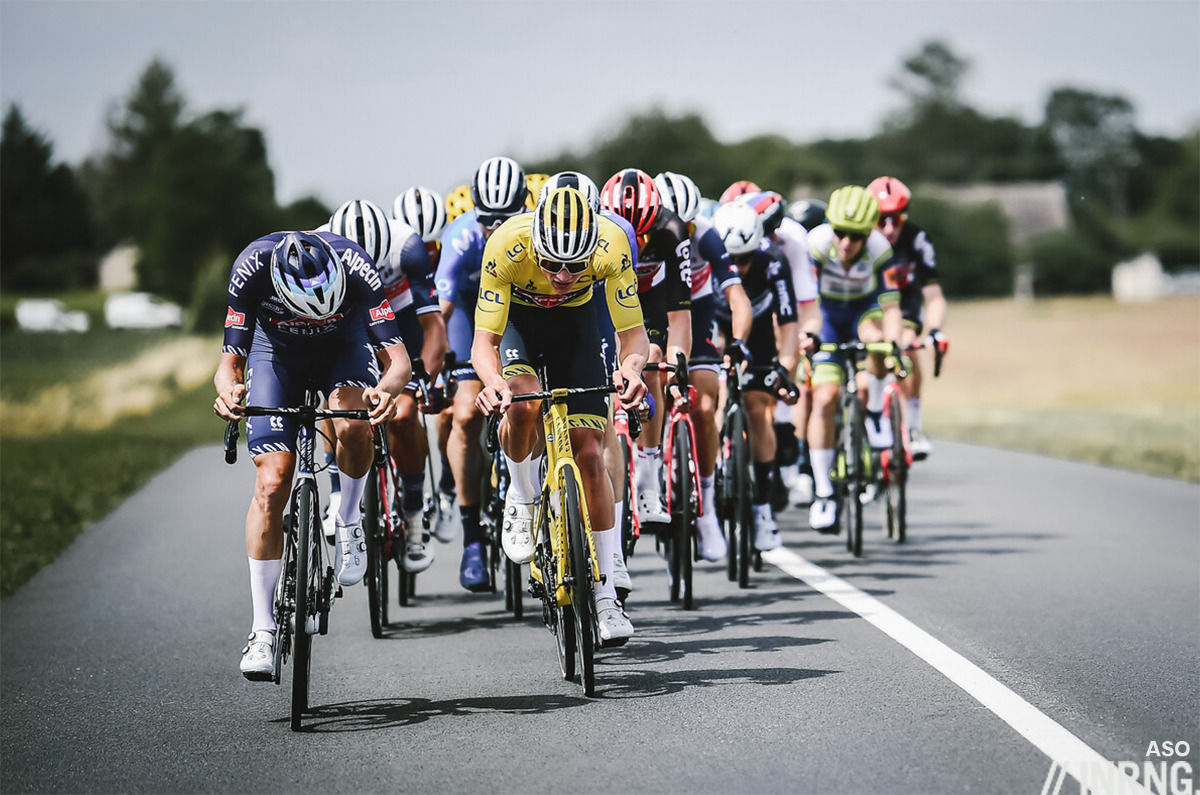 The third instalment of some picks of the season, a chance to review some racing and apply some hindsight.

The pick here is the first week of the Tour de France, or at least most of it.

The easy pick would be to say “the whole first week”. But the opening weekend had its crashes you’re already expecting to read something like “the first week was great but the rest of the race couldn’t keep up”… and it’s true. One giant reason was Primož Roglič’s crash that would eventually see him leave the race.

The Bretagne start was cobbled together late but it’s France’s number one cycling region by several counts and so it was more a question of where. The opening stage featured an uphill finish that was accessible to a range of riders and an eventual top-3 of Julian Alaphilippe, Michael Matthews and Roglič to prove this. But we’d seen crashes, including one from a spectator brandishing a sign so far into the road it took out Tony Martin and he took down many other riders with him and you know the rest, right up to and including the spectator being arrested, tried and fined this month.

Out of the picture in the finish on the opening day, Mathieu van der Poel was very much in the limelight. His Alpecin-Fenix team sported a temporary jersey in the mauve hue of his grandfather Raymond Poulidor‘s Mercier team. Sure it was a stunt but it was a work of genius. It linked van der Poel to both France – handy on the eve of a big race in France – and to the sport’s heritage, it tapped into something rather than demanded people notice it. But it wasn’t to be on the opening day, he was more Poulidor than Poel. Only he’d reverse this the very next day at Mûr-de-Bretagne, going to get the time bonus the first time up the climb in what looked like a premature attack but banked him time, then launching a move again the next time up the climb that took him clear of the rest, albeit a cagey group where the likes of Pogačar and Roglič were more worried about each other.

What should have been the first sprint stage and a quieter procession on the Monday turned into something more dangerous in the finale with a series of crashes, first on the downhill run into Pontivy, and then in the finish line itself. While Tim Merlier won the stage, the talk of the town was more about the crashes and this made the Monday probably one of the season’s lowlights.

Stage 4 saw things return to normal with a more processional stage, briefly interrupted by a rider protest that was so short and confusing that you’d probably forgotten about it. All the crash catastrophe crosstalk vanished in the wake of Mark Cavendish’s resurgence.

The stage to Le Creusot was interesting on paper because of the finish via the Morvan mountains and the Signal d’Uchon but even the plain roads out of Vierzon were enough to dynamite the race as a huge group went clear; after many moves Matej Mohorič won solo in Le Creusot while behind Richard Caparaz also had a go later on that stage to give us two races that day.

Why the highlight?
Action galore. Now the Tour is still a three week race and even the first week had its quieter moments but it supplied plenty. 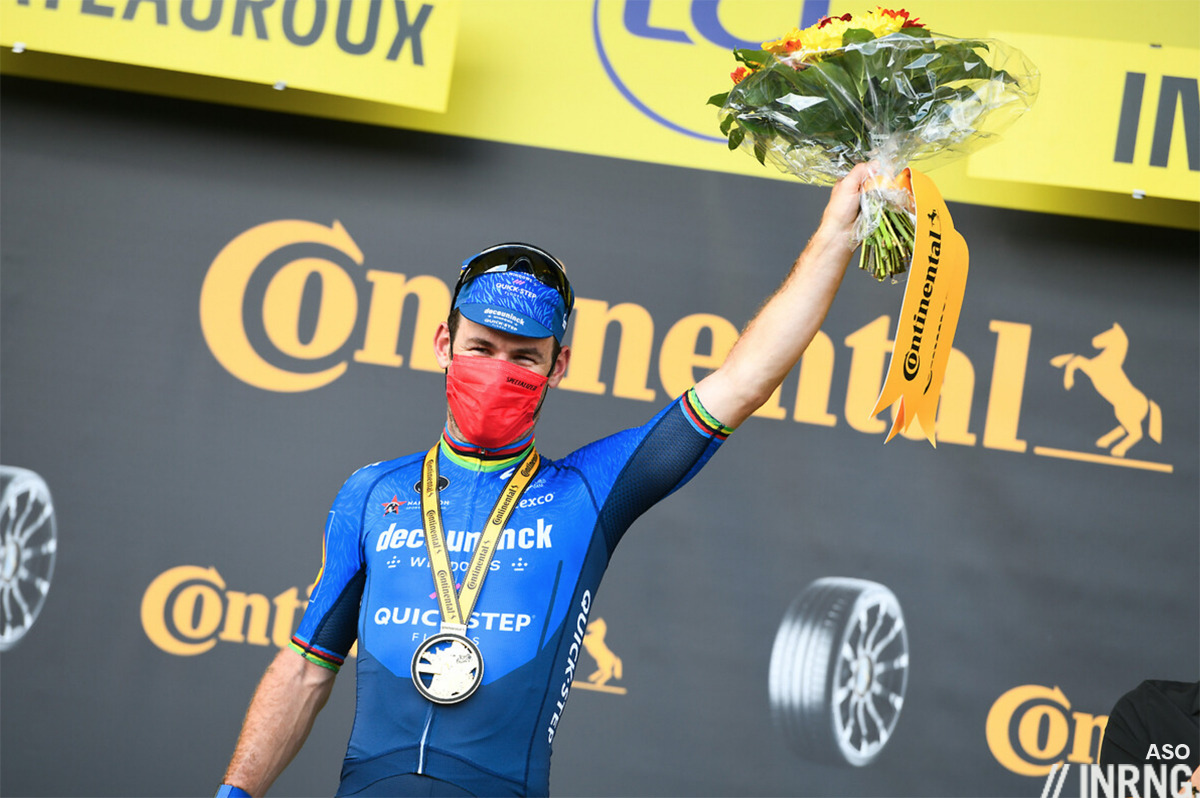 With hindsight?
The first week was so good, the problem was it turned out to be the best part of the Tour. It was easy to say it at the time but Pogačar’s TT stage win and then taking the first mountain stage to Grand Bornand made him both the rider to beat and look unbeatable. Now with hindsight we can assert this too.

It was a great opening week for action, things carried on throughout the race but much like the Giro the one thing missing was a GC contest. With Roglič out we didn’t see what he could do, nor what Jumbo-Visma could have done to Pogačar and his weaker UAE squad. The pre-race preview did caution that in spending months away from racing Roglič’s crash risk was heightened but this doesn’t mean he crashed because of a lack of racing reflexes, plenty hit the deck who’d spent June racing hard.

Ineos too were hit by crashes and while they had four potential chiefs, Richard Carapaz was the number one plan. But in seeing Thomas crash out, then both Porte and Geoghegan Hart struggle early mean they lost prongs from their attack, riders who couldn’t be fired up the road early to put UAE under pressure.

The opening week had finished but Mark Cavendish was only getting started. A series of exits by the sprinters created a case study in survivorship bias with Mark Cavendish able to reign like the old days and even collect the green jersey but in the first week all this was fresh rather than inevitable as later on Tim Merlier would leave and then, try as he might, Nacer Bouhanni seemed able to follow but never surpass so the sprint stages became almost an inter-temporal contest of whether Cavendish could beat Eddy Merckx rather than win the sprint.