New Safety Measures And The Supertuck 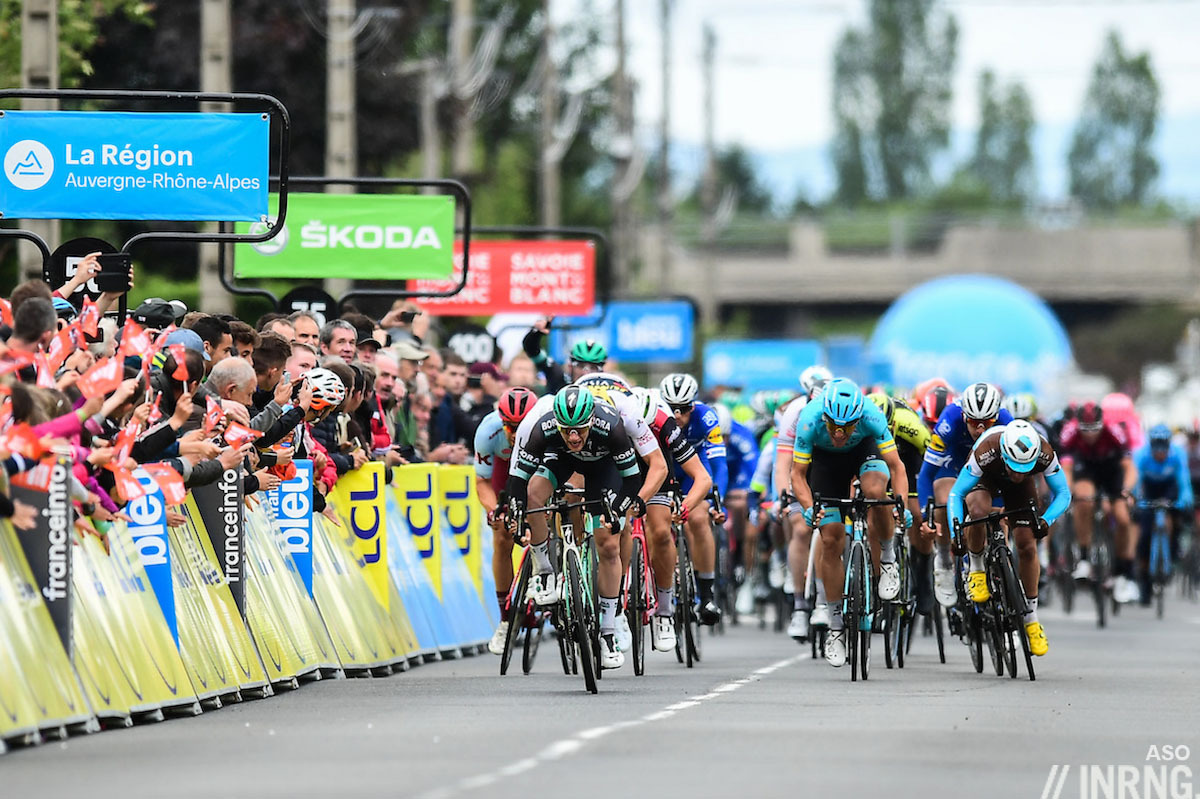 Did you know the UCI is going to ban the “supertuck” position? It’s been all over the media in recent days, it’s hard to escape the news. Last week cycling’s governing body issued a detailed press release and among them was a line about descending while sat on the top tube, which we’ll get to in a minute, but the substantial issue has to be the breadth of safety measures coming. A lot is about to change and it needs to be done right.

A range of new safety measures are coming and to save trawling the press release here they are in bullet points:

That’s a lot to get started on and it’ll apply first to World Tour events, men’s and women’s races alike and some measures will come in gradually from April and others, like the new barrier design, will arrive next season. It’s practically a shopping list of all the concerns raised last year – but not a solution, time will tell – and comes on top recent safety measures like the new concussion protocol, the Tramadol ban, the Extreme Weather Protocol, the revised bunch sprint rule, extending the 1km rule to 3km, shrinking the peloton, fining races like the Eneco Tour for dangerous courses and extending World Tour regulations on social security and health insurance from the men’s peloton across to the women’s World Tour.

Safety cannot exist in a bike race, safety is protection from danger and injury and this is a tall order for a bike race. So in the absence of racing on closed circuits and dressing riders in full-face helmets and body armour, let’s admit that we’re really talking about is risk management: identifying hazards and then trying to mitigate the risks to an acceptable level. What is tolerable changes with time, and like many workplace or homes, the standards have improved. Arguments of “it’s always been this way” or “we did this in the past” don’t last long today, there’s no clamour to race without helmets. The hard part is balancing the anxiety of riders with what can realistically be achieved by race organisers, there’s an asymmetry between professional teams with their large budgets and some race organisers who rely on volunteers and struggle to break even. Regulations that ASO, RCS and Flanders Classic can afford to incorporate might prove too much for others, especially those outside the World Tour calendar. 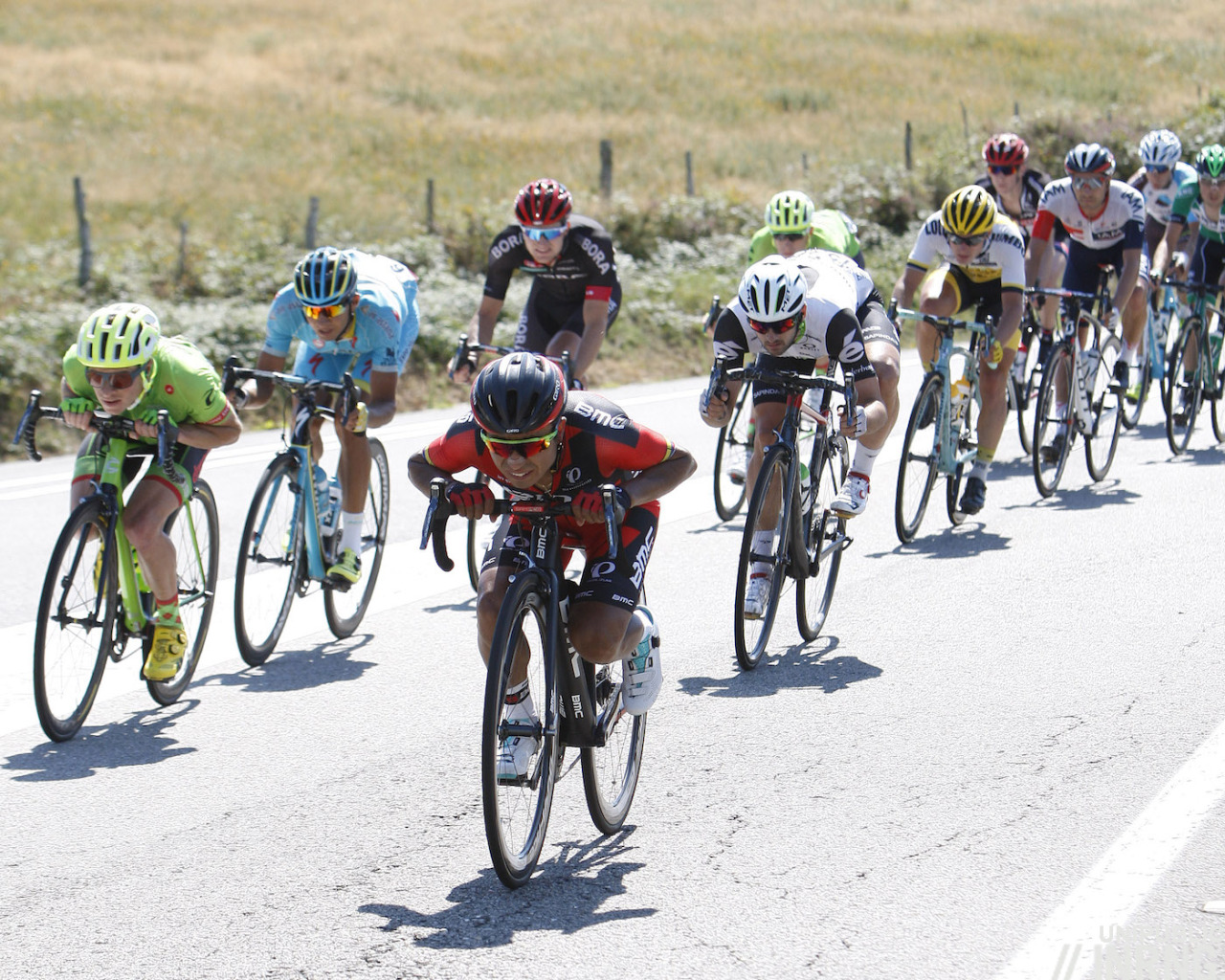 Actually it’s banned already…
Now for the supertuck section, the practice of descending while sat on the top tube. The UCI isn’t going to ban this… because it’s already banned. In road racing you have three contact points: the bars, pedals and saddle. It’s UCI rule 1.3.008 and so you can’t sit on the top tube. But if it’s been banned, why do riders do it? Because descending “Mohorič-style” has been tolerated, just as littering has and both in both cases because they’ve been difficult to enforce, even in the biggest of races there are only a handful of commissaires. So nobody really knew thought much about the underlying rules and if you whether you’re an armchair fan, an amateur or a pro didn’t know it’s understandable. Riding in a position with “imaginary” tri-bars is likely to get the same treatment too from April onwards.

The UCI’s own press release doesn’t mention banning the position, instead it says it will “reinforce the regulation”, as in actually apply their own rules. It was a mention inside a paragraph about littering with the supertuck bit even within brackets, we’re talking a very oblique reference rather than the UCI’s central safety measure. The good news story here on top of the safety measures is that there’s a concerted push to stop littering with carrot and stick measures, like having regular waste zones so riders can dump unwanted items; and increased sanctions that will hopefully be reasonable so that riders can drop a bottle in front of a child but if they litter there’s a meaningful penalty compared to a pointless cash fine which the rider in question doesn’t really pay anyway as it’s netted off team prize money.

The “tuck ban” has been coming as it was on the agenda for safety measures last year too, the difference this week is that it’s now been signed off. Yet despite all this it’s been the headline topic and social media highlight of the last few days. Presumably because its a lively subject, it even provokes outrage while news like “improved barrier design coming” which nobody can fault – at least until we see the design – or “bigger penalties for littering” get most people nodding in agreement. But they ought to be welcomed and shared just as much… if not more.

Conclusion
A lot of good safety measures have been announced and the sport needs to tidy up its act when it comes to littering too. Now comes the harder part with details and the implementation but things are moving in the right direction and the worry is a peloton distracted by the descending position polemic isn’t thinking about the coming, real measures on signs, communication, drivers and barriers. So far this is for the World Tour only so the concern is “two risk cycling” with safety measures applying to the premium calendar but not to races just one rung below but once in place we’ll see how they can implemented for all.