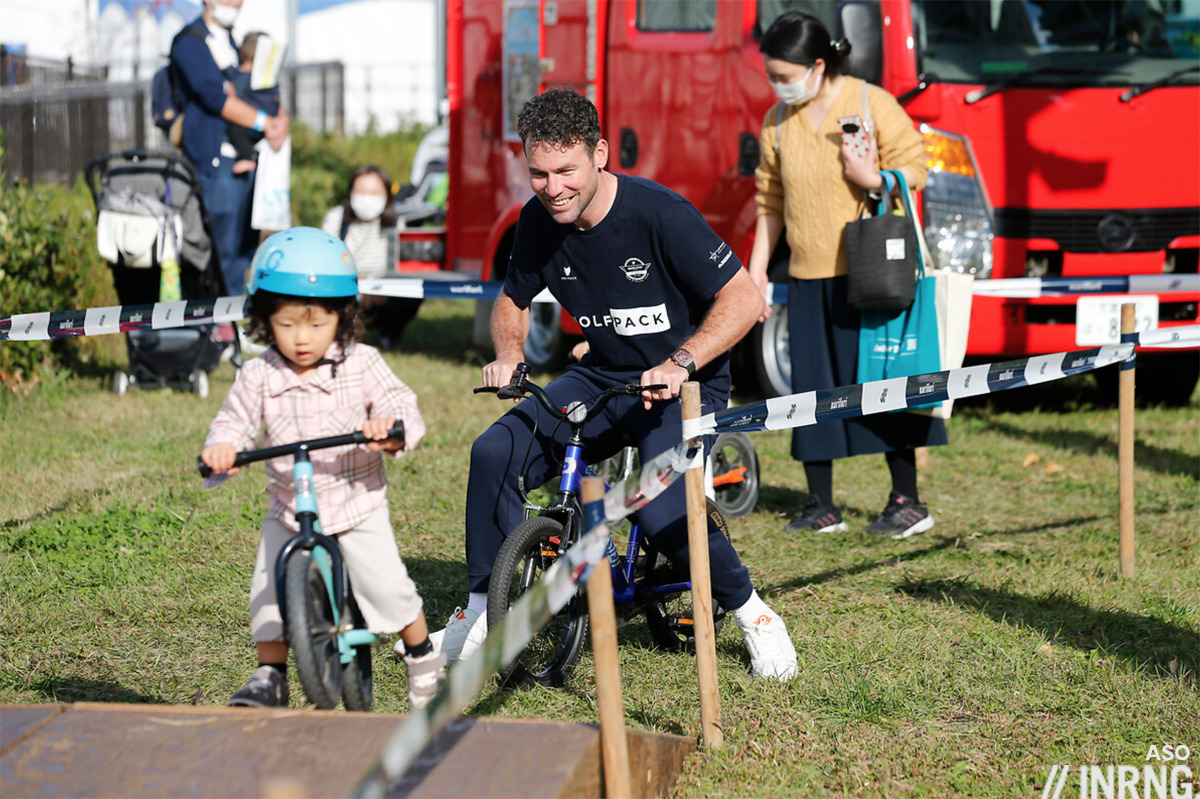 No news on Qavendish. With the British champion spotted on a Wilier bike, Mark Cavendish’s move to Astana-Qazakhstan seemed to be a done deal, La Gazzetta reported it as such… but no more since. Only there’s no need to hurry any announcement.

Why no news? Are lawyers haggling over whether he has to take part in the team’s annual rap video? Did the bike test prove unsatisfactory? At first Astana didn’t have room for Cavendish and fellow “Parisian” Cees Bol given the rule limiting the team to 30 riders. But Christian Scaroni, signed from Gazprom, has vanished from the team’s listing on the UCI website which, if it’s not a database error, frees space for both signings. This could be the issue with riders holding valid contracts to ride with the World Tour squad needing persuasion, and the UCI’s approval, to be moved aside.

Either way there doesn’t have to be announcement by the end of the year, the Quick-Step contract expires but a pro can be hired mid-season if need be. The ink on a contract could be dry by now, or Cavendish and a team, be it Astana, Human Powered Health or another, could reach agreement at some point next year too. No rush… even if it does feel like the last piece of a jigsaw puzzle that’s waiting to be completed. 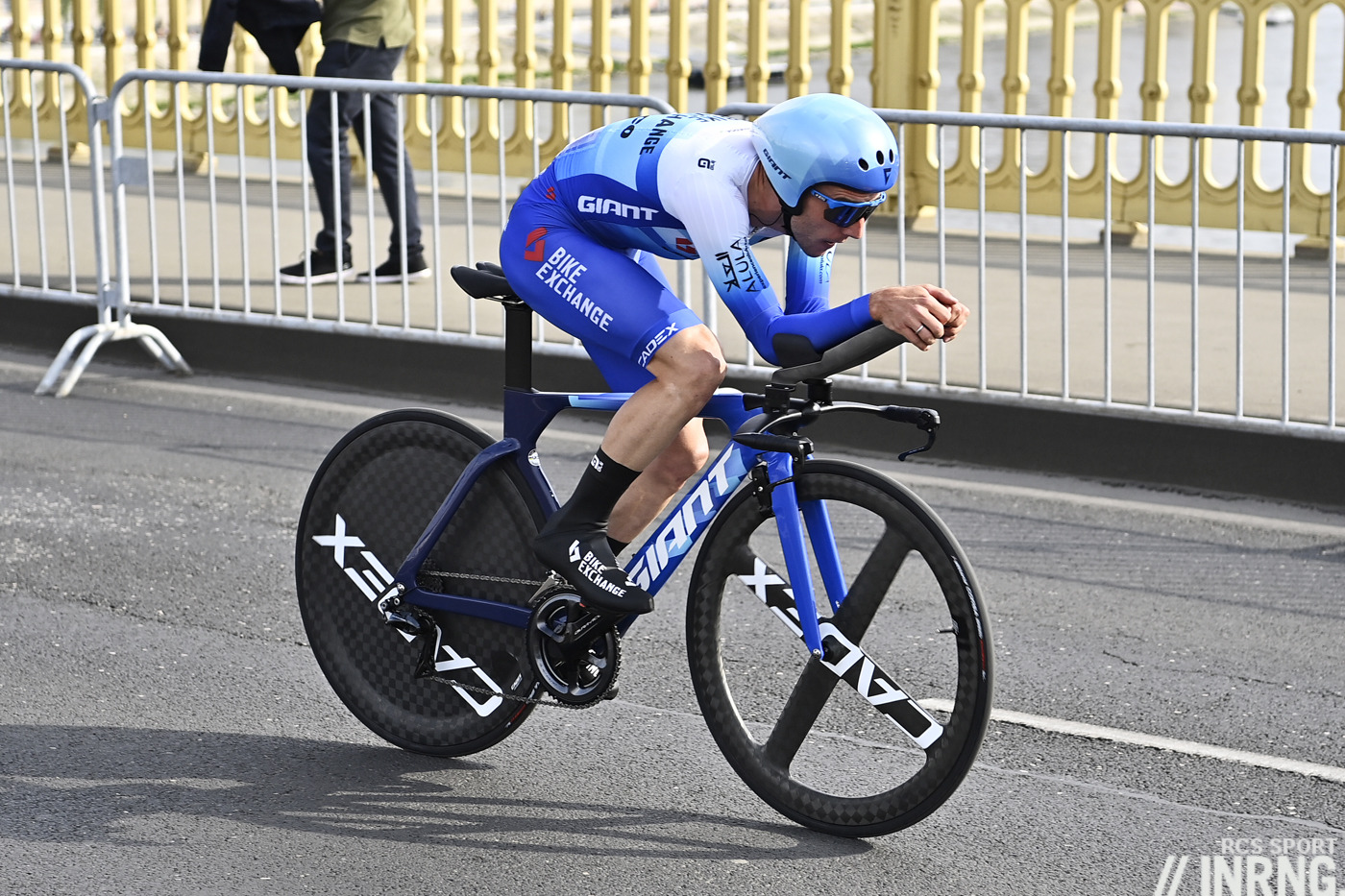 After Astana, onto another state-backed sponsorship story and yay, Team BikeExchange have got a real outside sponsor for the first time in ages. Doh, it turns out to be the Saudi government. BikeExchange is a small business whose entire annual revenue is smaller than the contribution paid to the pro team by benefactor Gerry Ryan, who has a son on the board of the firm. Now the team has a new title sponsor in the Saudi tourist resort Al Ula (they were already sponsors, but in 2023 they step up as naming rights sponsors). Many will ask was there not a more normal consumer products company available as a sponsor? “Sportswashing” is the term – as a label it doesn’t quite hit the mark but that’s for another day – but a hypothesis is that any government backed agency trying to buy good publicity and recognition will always outbid a product or brand trying to reach more defined marketing goals.

Staying with sponsors, Paris-Nice could have a team time trial mid-week instead of the solo one, a first in 30 years. The official route is out on 5 January. As the Ardoisier blog points out, many of the stages that are leaking out to the local newspapers between Paris-and Nice have a sponsorship twist. One day’s start seems to be in the place where the Tour de France white jersey is based, another day’s start next to a major publicity caravan sponsor’s factory. It’s almost as if pro cycling is nakedly commercial.

The 2024 Tour de France will start in Firenze, Italy and finish in Nice which makes for a very unusual route as the race will reach the Alps after five days, early for a big showdown in the mountains, especially as the second day will feature two ascents of the San Luca climb above Bologna. Summit finish is stretching things but to use a handy comparison, one climb up the Via San Luca is worth about two Mur de Huy ascents so it’ll tell us plenty, early. Spare a thought for the Giro boss Mauro Vegni who must be frowning as he reads accounts of Italian cities queuing up to pay Le Tour instead of Il Giro… but that’s business. Also he’s said to get on well with Christian Prudhomme and ASO and they work together in the forum of major race organisers, they’re more often allies than rivals. 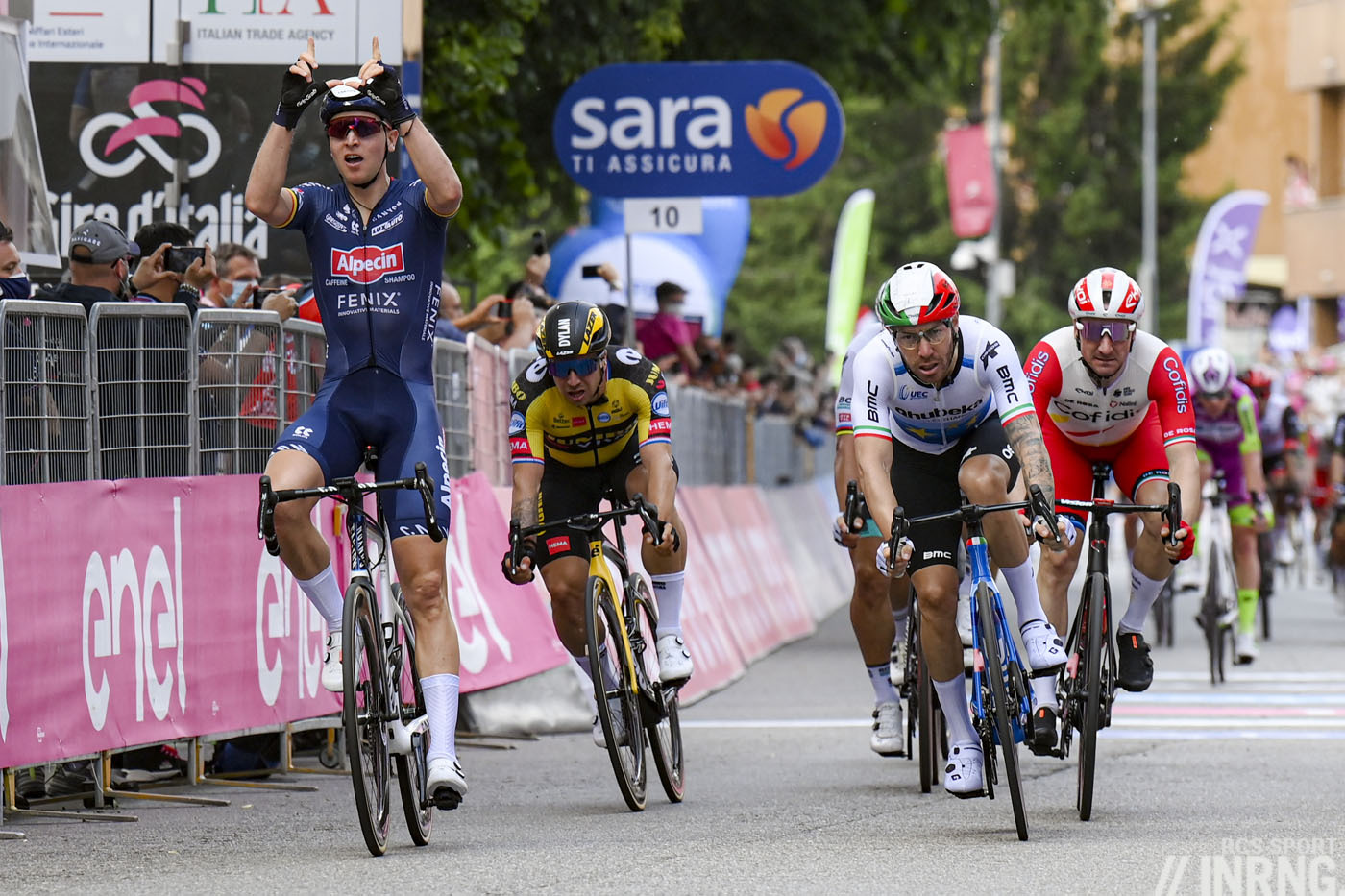 One thing to cheer up Vegni is that his race becomes more important in one aspect: all three grand tours will be even more lucrative when it comes to points as the UCI has revised the allocation of points for next season and beyond. 2022 was the year many finally clocked how the UCI rankings worked and winning a grand tour stage didn’t bring many points. For example in 2021 Tim Merlier won a Giro stage and then a Tour stage and earned a combined 220 UCI points… but in winning the Koksijde Classic and Elfstedenronde he got 325 points. We’ll take a closer look at the new tables in the coming year and it’s probably the right move but will come with some consequences, for example the likes of Pogačar and Vingegaard have got around 1,800 points for their Tour wins lately, thanks to 1,000 for the overall and almost as much again from stage wins and placings, the daily gain from wearing the yellow jersey and also taking the mountains competition along the way too. Similar performances would land them about 2,700 points, with a lot more points from the wins along the way than the final overall win. It’s a “rich get richer” scenario that makes the grand tours even more important.

How do you rate the Tour of Guangxi? With China dropping many Covid restrictions and reopening all of a sudden to international travel is this race finally back on? Races that have been off the calendar can be hard to reprise, we’ve lost the entertainment and fervour of the Tour Colombia 2.1 which won’t happen next year, the organisers are short of cash. February’s Tour de La Provence is back, fingers-crossed, after a series of disputes and a hearing that reached the French Olympic Committee. It ruled it should be reinstated on the French calendar. If so the race is returning to the Montagne de Lure, the smaller “sister” of Mont Ventoux, for a decisive summit finish.

Lastly having done some “Items of Use” posts in the past about kit and tech that proved useful during the year for cycling and blogging, I wanted to do another one. Only I’m not really using ten more items worth writing home about, many of the same good things are still in service. But mentioning the Montagne de Lure above is a reason to mention the Drôme and Hautes-Alpes area of France which are close by. Why? Because it’s the Alps but not as we often see them via the Tour de France. The Baronnies and Diois areas aren’t far from Mont Ventoux and the Lure but it’s a world away and packed with many roads so empty you almost wish for more traffic just in case you suffer a mishap and nobody might come along for hours. Anyone visiting Mont Ventoux, especially in July and August, and wanting some quieter roads should explore this corner.