Baking tray
Want to copy the pros? Then eat a lot during big rides. Most of us can manage this, right? Only try this with bars and gels you’ve bought and it can make cycling expensive. You can make your own energy food at home. Mash ripe bananas and fold in some oats and you have a base. Now you can start to add whatever you like. Energy-mix powder? Sure for more carbs. Salts? Good for hot days. Nuts, seeds, dried fruit? Sure. Dried tomato, peanut butter… bacon? Whatever works, chuck it in, especially if it’s the sort of thing you’d not touch as a snack but weirdly crave when you’ve been on the bike for hours on a hot day and can’t touch an ordinary gel or bar. Spoon the sludge into a baking tray, slide in the oven and you’re set.

eau-cyclisme.com
Now we need a drink. Here’s where eau-cyclisme.com comes in, literally “water-cycling”, a website to list points where you can refill your bidon, ideal when you’re out reconning Tour stages. People have written in with tips about taps out of sight to the passing cyclist; the one just behind the gate in the park, the one on the back of the water fountain. The problem is that it’s only for France, ideally there would be crowd-sourced maps for each country, a useful resource for cyclists but bound to help others and save on plastic bottles.

RideWithGPS
It’s not as fun as pouring over a 1:200,000 Michelin map and daydreaming, but online mapping is practical. You can trace the route for a ride of course but it’s the data that helps, things such as vertical gain help you know how much food to take and the predicted finish time is both useful… and a challenge. Where RideWithGPS wins is the choice of maps, there’s a drop-down menu for Google, Open Street Map, OSM Cycling and others and this helps you get a map that is suited to the country you’re in. Other websites can send you down farm tracks and forest trails when you wanted to stay on roads: fun if you like surprises; less when the suggested “road” is a rocky path for mountain biking and the sun’s going down. OpenRunner gets a mention too as a great alternative because it includes all the mountain passes in Europe. 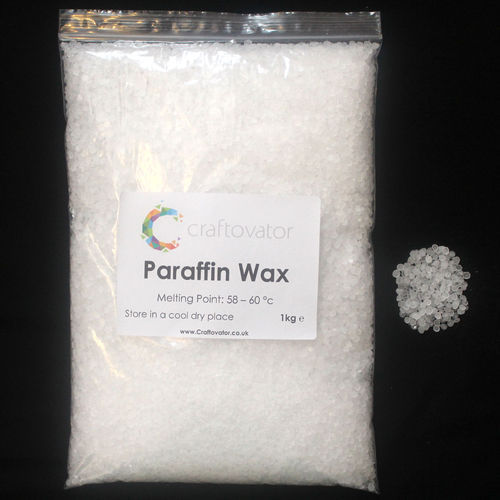 Chain wax
I’m a convert to waxing chains. You clean your chain in a pot of solvent (you can reuse the solvent many times if you pour it through a coffee filter paper into a storage pot), dry it and then rinse the chain in alcohol to remove any last bits of dirt and grease. Then drop the dried chain in a pot of molten paraffin and after a short soak, fish it out, wipe off the wax, let it cool and put on your bike later. Have several chains with quick-links and you can do them as a batch. It’s said to save watts but that’s hard to tell. One benefit is immediate: your chain is silent. On a recon ride for a Giro stage with a fresh chain that morning I came across wild animals that would have normally run away from the sound of an approaching cyclist.

So far so good but it’s not for everyone. The solvent cleaning aspect takes time, you put the chain in in the pot, close the lid, shake and repeat… and repeat, and best done outdoors too; if you ride in the rain a lot it probably doesn’t last long. Think of it as an investment instead of a “hack” as time spent pays off. A dirty bike after a week? Just needs a rise and a wipe, gone are days of degreasing the whole drivetrain for each clean as the chainrings and cassette never get too filthy. Above all, having done this for two seasons now the benefit is in the wallet too. You can buy plain wax pellets from craft stores – for making candles apparently – for a cheap DIY brew, or there are mixes available at a premium too that promise further efficiency savings. Chainrings, cassettes and chains don’t need replacing as often and given the shortage of parts around too, enough said.

Direct Mount rim brakes
Disc brakes have their uses but I enjoyed summer on rim brakes. Too often it’s rim vs discs, understandable as you have to choose. But there’s still nuance in it, different set-ups suit different conditions and different people. So while there are bad calipers, a set of calipers on direct-mount fittings with the right pad-rim combo is great here. Lightweight, with controlled stopping power and easy to travel with, because if anything goes wrong it’s serviceable fixable with one allen key. Now if you’re discs evangelist, great…. and count yourself lucky as so much of the industry is going disc-only. 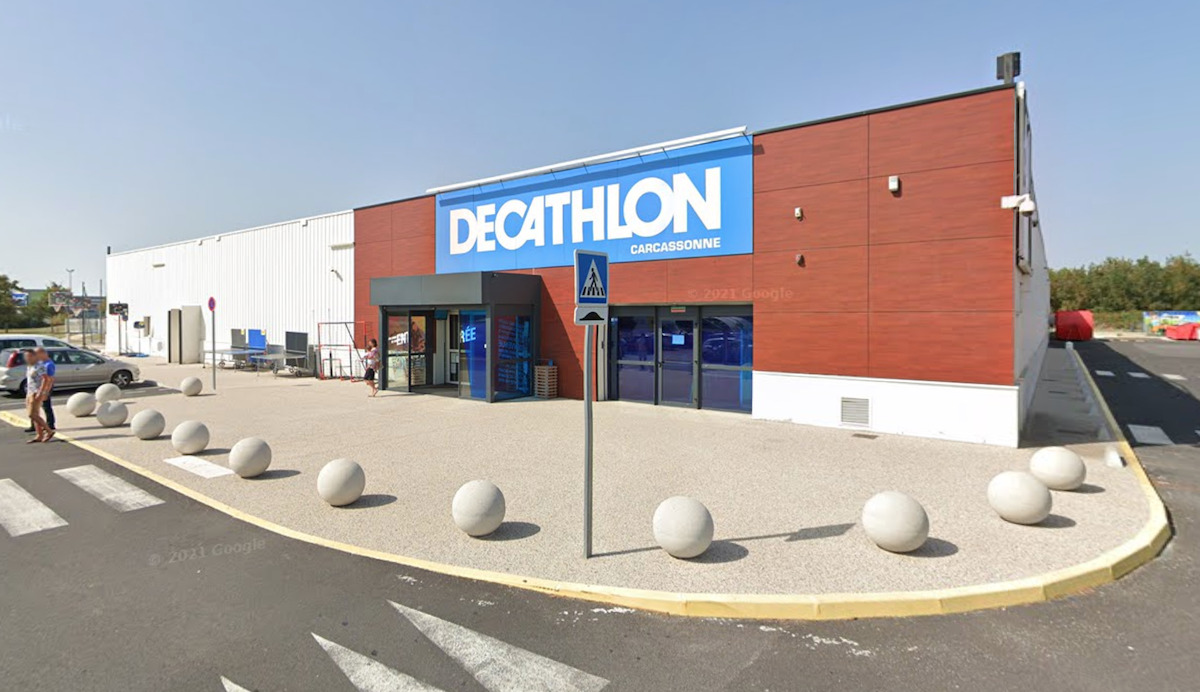 Decathlon
Out reconning Tour de France stages I came across a crew laying fresh tarmac. It often happens ahead of the grand tours, I saw the same before the Giro in April too. Only this time there was no option to turn back, nor any practical detour. Despite the road closure the workers were happy to let me pass but the fresh blacktop was hot and sticky enough rip the rubber from the casing on my tires (I remembered to ride through without stopping, a few years ago I came round a hairpin bend to find a Tour contender planting their white shoes into sticky bitumen). Phone calls to local bike shops said “non” for stock or size but turns out general sports retailer Decathlon had a store nearby and inside was a rack of waiting Michelin Power tires in 25mm, all while staff were fine for me to wheel my bike inside. 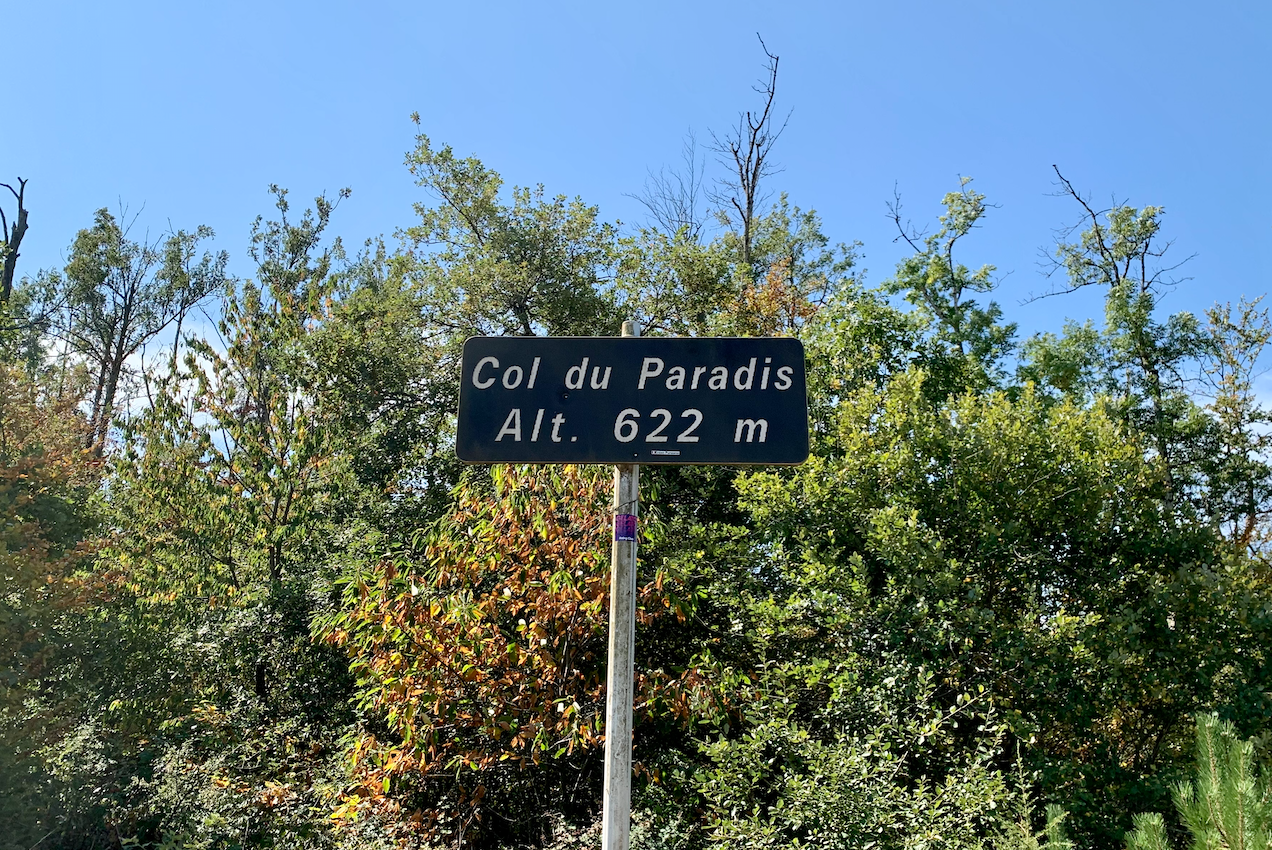 The Pyrenees
Arguably you can consume the Pyrenees as much as you can a brake caliper or an energy bar. Unarguably they are far more magnificent. Play word response and say “Pyrenees” and many cyclists might reply “Tourmalet.” It’s a giant climb but the ski resorts on each side drain some of the charm away. Anyway, Peter Cossins’s “A Cyclist’s Guide to The Pyrenees” was a good prompt to revisit some of the lesser-known climbs for holidays. One unsung part of the range is the terrain used for Stage 14 of the Tour, as won by Bauke Mollema, think of the city of Quillan as a base. Quiet backroads, medium-sized climbs and a semi-Mediterranean climate that makes it often reliable from May to October, and all a spin downhill from Andorra too. It’s just good riding because it is quiet, there’s not much else going on.

L’Equipe app
France has an annual “best butter croissant award” and chomping into one of these must be a fine way to start the day. But throughout the year chewing over the cycling stories in the newspaper by Alexandre Roos is just as exquisite, and with less cholesterol. They have an extensive staff of writers bringing more coverage, much of it via the app. Now a worry is that the paper is being pushed into cost-cutting measures and the cycling coverage gets lighter which would undermine the reason to subscribe. For now the bonus is that if you subscribe all the ads on the website go away. Obviously it’s all in French.

Eurosport Player app
There’s so much racing on TV these days. Eurosport, with its wealthy owners Discovery, has bought a lot of cycling rights. So you can use the app to watch racing anywhere, anytime, or as long as you can get a 4G signal. You can stop during a ride to catch a sprint, or slide into a coffee shop during a shopping trip to soak up a summit finish. The same goes for the GCN app, Eurosport’s cycling brand.

PeakVisor
Another app. This one lets you point your phone’s camera at the horizon and tells you the names of any mountains in the distance. It’s handy because cyclists tend to the view the geography differently, we might look at the mountains and “see” the passes in between while ignoring the name of the actual mountains around. Who goes to base camp Everest’s base camp and has eyes for the South Col without knowing Lhotse from Everest? You can take a photo a day for free without subscribing.

Helmet pads
Got a helmet that’s beginning to feel old and tired? Buy some replacement pads and it’ll feel like new. Like fitting new bartape to your bike.

Note: all the items above are mine rather than freebies sent for review or a PR stunt. Except for the mention of Peter Cossins’ book where a PDF copy was supplied for review.