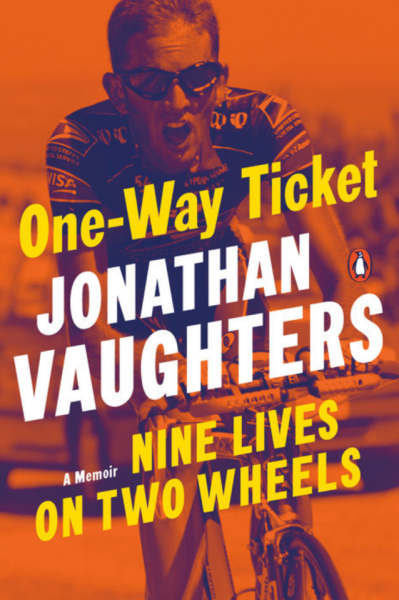 Jonathan Vaughters has written an autobiography that covers his start in cycling, the rise up the ranks and his move into team management. I’d been looking forward to this book for some time as there few books from senior team managers, the only other contemporary one is from Marc Madiot.

We start with chronological account of a teenage racer rising up the ranks, the likes we’ve read before. There are a couple of moments when Vaughters steps back from recounting his adolescence to dwell something that would later repeat itself, whether exploring the grey areas of cycling’s unwritten rules, or exploring ethnocentrism – when as a junior, he and his peers believed foreigners could dope but their own wouldn’t – as well as a bad habit of “always leaving people behind” and these moments foreshadow future events. The first chapters are amusing while illustrating how different the US cycling scene was, as a junior he was hanging out in a bike shop run by hot-headed Italian expatriates, driving from state to state to take on senior riders and domestic pros in order to get noticed and score prize money and motorpacing behind his father’s old Volvo. Meanwhile peers in western Europe had it served on a platter with races on their doorstep and more.

Vaughters makes it to Europe with the US junior team, a golden generation with Bobby Julich, Lance Armstrong, George Hincapie, Chann McCrae and others but there’s no automatic route into the U23 scene, and a pro contract. Via Venezuela he finds a Spanish amateur team and buys a one way ticket. He lands at Madrid airport to meet his new squad…

“I was dressed in a tweed sports coat with a nice waistcoat underneath, which I think was the reason it took my pickup party some time to find me. He probably expected a jock, wearing a tracksuit and athletic shoes”

This is part of what makes Vaughters endearing, who else would sport tweed on a transatlantic flight? Where this fashion sense comes from isn’t obvious. Other eccentricities appear, such as his training regime where he works out that he needs more intervals and controlled efforts to boost power and ends up on a home trainer… mounted on the roof of the house he was staying in for all the village to see. It’s quirky but determined, he wants to succeed and sets out on a path regardless of what friends or team mates think as his passion for the sport turns into work. Meanwhile EPO is on the rise, as are rider haematocrit counts. Vaughters resists, then gives in. The story of going from refusal to rationalisation is better done in David Millar’s Racing Through The Dark or Thomas Dekker’s Descent thanks to more detail and you probably know the story too but for the general public and newcomers to the sport, the widespread use of EPO, and the lack of consequences, is something needs context.

Vaughters tells of Lance Armstrong first as a junior, then as a Motorola rider and the Texan features more than anyone else in the book, more than friends and family, a lot of it with Vaughters trying to set the record straight post-USADA. It’s understandable given their paths crossed for years but means that there are moments where it’s less “one way ticket” and more “my version”. Did Vaughters bring down Armstrong? No but he surely was a catalyst. If Floyd Landis who got the ball rolling, Vaughters was there to corroborate stories in the media and underpin USADA’s work. 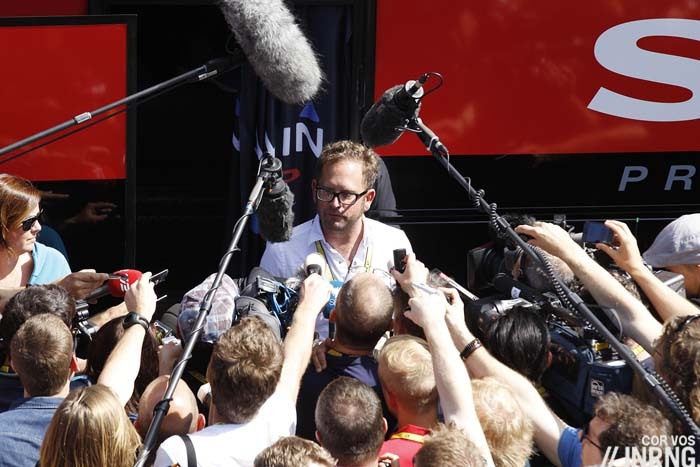 The final third is the more unique angle as it covers the creation of the Slipstream team and the difficulties keeping it on the road. Given the repeat problems of sponsor retention, the team almost disappearing and more there are probably more stories to tell than, say, Marc Sergeant explaining how Lotto-Soudal have enjoyed stable funding for decades. There are many rider autobiographies but few from the perspective of the team car or service course office, especially contemporary ones. There’s a mix of calling the shots from the team car, like Johan Vansummeren’s 2011 Paris-Roubaix win and the business of pro cycling such as trying to keep the team funded and Slipstream co-founder Doug Ellis’s involvement with the team, both as a mentor and a generous benefactor, stand out. Roger Legeay gets several creditable mentions too. There’s more setting the record straight on issues with British riders David Millar and Bradley Wiggins, with Millar it’s about leadership of the team while with Wiggins it’s less personal and more a clash with Team Sky and their prodigious resources. Vaughters covers his time as President of the AIGCP, the association of pro teams, and his work on the revenue-sharing pact with RCS… but curiously there’s not one mention of the Velon group which has perpetuated this. There’s more bemoaning pro cycling’s sponsorship model but only a few pages ago the same model let Vaughters into the sport, bootstrapping a junior development team into the pro ranks and, with the benefaction of ASO, ride the Tour de France all within the space of a few years. Thankfully the book doesn’t turn into an economics lecture and if anything this section skims and skips a lot to point where major events in the team’s course don’t feature, take Ryder Hesjedal’s Giro win where there’s only the most oblique mention where Vaughters writes “a few days after Ryder Hesjedal won the 2012 Giro for our team”… he was in talks to then Giro boss Michele Acquarone about the revenue sharing deal. Vaughters has led a rich life so there’s plenty that can’t fit into 380 pages but no grand tour? In fact there are many big stories that don’t feature. 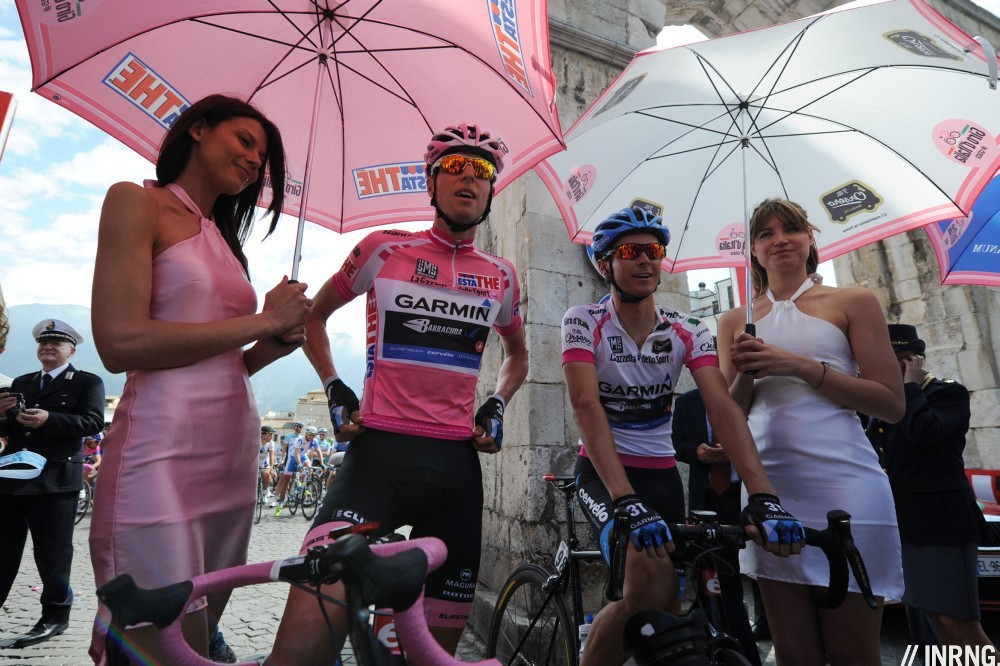 It’s an autobiography but sticks largely to cycling, there’s little on personal tastes from clothing, music, fishing, wine or that he’s got a private pilot’s licence, all of which ought to make him more interesting. At one point there’s a mention of his wife Ashley when only a few pages before he was married to Alisa; it’s only later there’s a chapter dealing with private life covering marriages, divorce and more. Here things get a lot more personal, it must have been the hardest part to write and no fun to print for public consumption which might explain why it’s tackled last.

The Verdict
Enjoyable to read, unsatisfying to finish. An easy read even if there’s a gear change from wild west era anecdotes that cover junior racing, burritos, Spanish EPO and buried bikes, to UCI politics and the finances of a pro team. The early part is fun and light-hearted before turning darker as the racing gets more serious; the latter part makes Vaughters’ perspective as a team owner more interesting. I’d been looking forward to reading this yet once done there’s a feeling of something missing. Closing the book on the last page is like getting out of one of those old train compartments where you’ve shared a long journey with a fellow passenger and they’ve told you plenty of stories but you never got the measure of them as person. Once you finish the book you realise many material incidents from Vaughters’ time are omitted making for an autobiography that feels incomplete and the tone doesn’t quite capture the humour and quirkiness of Vaughters.