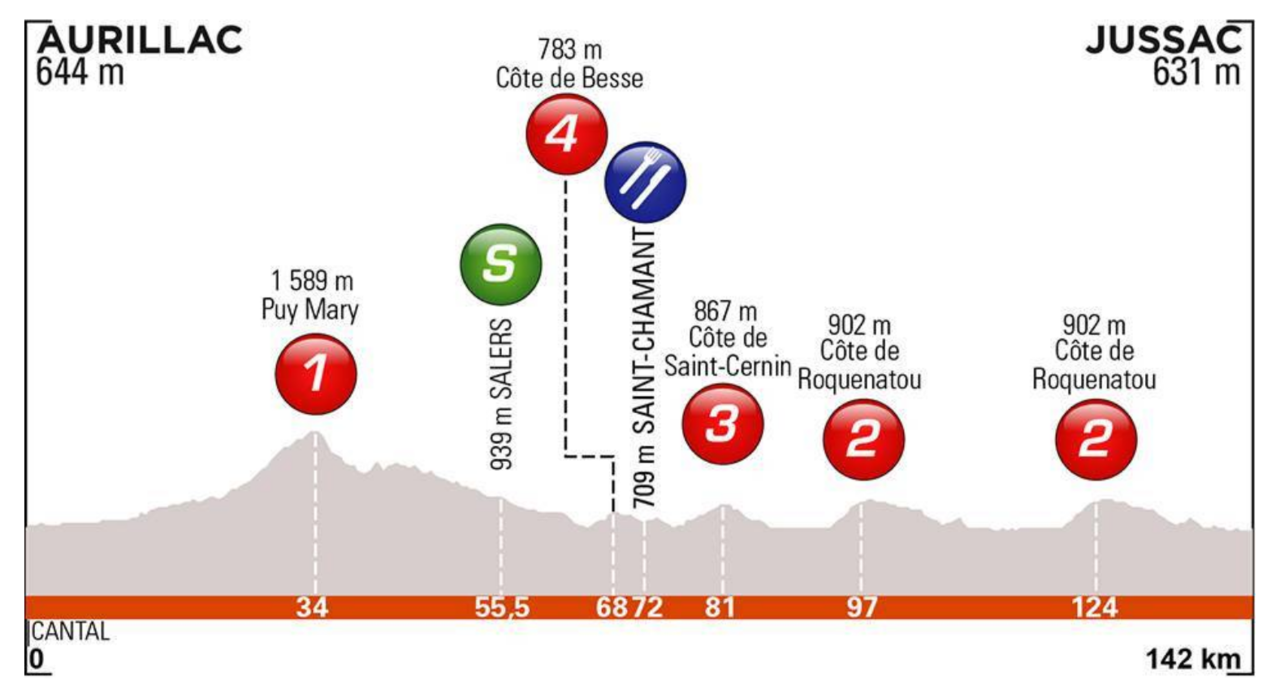 A short loop around the Cantal region and its extinct volcanoes. The best bit is the climb of the Puy Mary, too early for TV but a spectacular road before a finishing circuit fearing a climb that will rumble any sprinters short of form. Note the early finish today to avoid a TV schedule clash with the tennis in Roland Garros.

The Route: a start in Aurillac, know to many in France as a city that always seems to have the coldest temperatures on the TV weather bulletins and then a dash to the Puy Mary climb, 10km at 6% and 3-4% near the top, an obvious target for the early breakaway as there’s a mountains jersey to be won with 10–8–6–4–2–1 points for the first six compared to 2-1 points for the Saint-Cernin climb and 5-3-2-1 for the two ascensions of Roquenatou.

Roquenatou is 3.5km at 7% and comes with 45km to go and 18km to go. Few sprinters are starting the race but if any have shown up out of form they could struggle, perhaps being dropped if teams set a tough pace but otherwise just going into the red and paying for it. 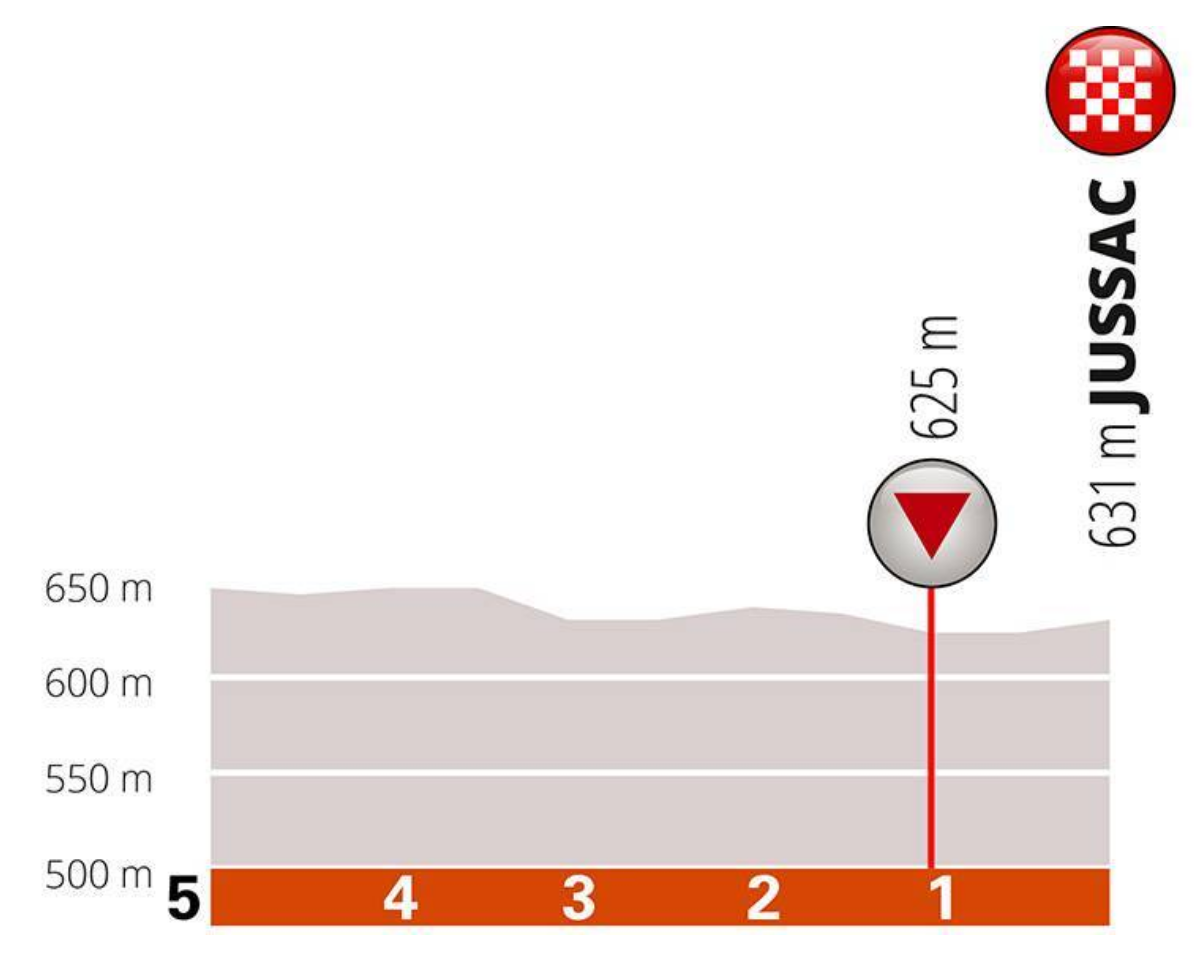 The Finish: flat, it’s a wide road into the small town of Jussac. 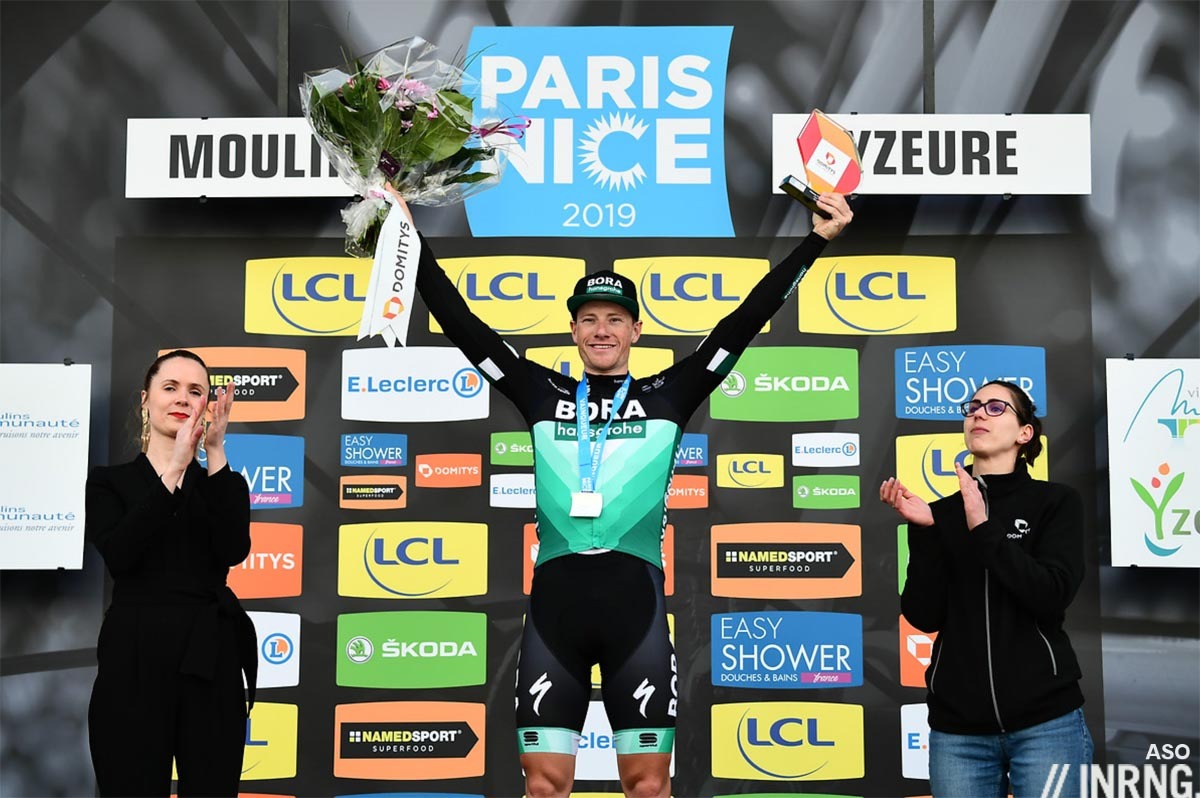 The Contenders: it looks like a sprint… but where are the sprinters? Sam Bennett (Bora-Hansgrohe) is here and has a good win rate this season, if he doesn’t win today then he should tomorrow or the day after. Alvaro Hodeg (Deceuninck-Quickstep) is another pure sprinter, he’s a big rider so the climbs could be a problem but this is no mountain stage. Nacer Bouhanni (Cofidis) needs a result because he’s on the jobs market at the moment, the talent is there as he’s bagged beaucoup stages of the Giro and Vuelta but hasn’t won since the Vuelta. André Greipel (Arkéa-Samsic) rounds out the pure sprinters but has had a quiet season.

Next comes a set of fastmen. Edvald Boasson Hagen can contest sprints and given Dimension Data’s dire season – they’re ranked below Wanty-Gobert, a living argument against creating franchises for pro teams – surely management will be insisting the Norwegian sprints. Sonny Colbrelli is Bahrain-Merida’s house sprinter, a versatile rider but caught between two stools, not the fastest in a dragstrip finish, not the punchiest in an uphill finish and the well-funded team has only three wins to their name this season. Magnus Cort Nielsen (Astana) used to win races by sprint but is he a sprinter? It’s more testimony to his talent that he can win in sprints and by other means. Luka Mezgec (Mitchelton-Scott) is normally a lead out rider these days but has won in his own right. There are a few more contenders, Wanty-Gobert have a brace of riders, Ag2r La Mondiale’s Clément Venturini could be close, ditto Katusha-Alepecin’s Jens Debusschere.

Weather: cloudy and the chance of rain, 22°C