Astana top the rankings and interestingly there’s not one sprint win. We normally expect teams and their house sprinters to rack up the wins – most races end in sprints – but Astana have won seven stage races overall. It’s remarkable and it’d be good to know more, was this a deliberate to hit the early season so hard or did the cards just fall this way? The real test is yet to come, it’s one thing to win the Tour of Rwanda or the Tour of Oman and some early season races but can they start winning Paris-Nice, the Volta a Catalunya, Basque Country and Romandie… let alone the Giro and Tour?

Deceuninck-Quickstep are second for once. It’s easy to see them overtaking Astana in the coming weeks as March and April are both very busy months for race days and if not the Belgian team’s raison d’être certainly home roads. As said before here, they win a lot and a lot of them win and this week saw Florian Sénéchal take his first career win in the GP Le Samyn, he’s been a core rider but one of the rare members of the team never to have won. Notionally then sent a relatively weak squad to the race but had the numbers in the finish to get the win.

Mitchelton-Scott sit in third place and have the usual mix of climbing, stage race success and sprint wins. Are they not the most under-rated team in the peloton? We think of the fun-lovin’ backstage pass bogans but here’s a team that wins grand tours and monuments but somehow doesn’t have a reputation, an aura to match.

UAE Emirates sit fourth and seem to be on the up, they’re no longer the lostboys of Lampre and now have a growing budget and more expectations. As if to mark the changes all but one of their wins so far have come from new signings this year, like Fernando Gaviria, and Tadej Pogačar winning the Volta ao Algarve. The big goal is the Giro with Fabio Aru who will go to Boulder, USA in for altitude training, a novel choice for April.

Among the others EF Education First have five wins already… when they had a total of six in 2018. The roster hasn’t changed but the team’s future is more settled and they’ve had some luck go their way. The biggest win must be the team time trial stage of the Tour Colombia where they beat Sky and Deceuninck. The team, especially sponsor Rapha, want to reach cycling fans differently, winning alone doesn’t create the “story” that marketeers want these days, the obvious image of a victory salute is nice but doesn’t tell much of a story. But you need to win as well.

Team Sky are on four wins, three from the Herald Sun Tour. Paris-Nice starts this weekend and it’ll be an interesting test for Egan Bernal as he’s due to lead the team in the Giro, a tall ask for a rider who’s biggest stage race success so far is the Tour of California. Yes he was towing Chris Froome on to the podium last July across the Aubisque so we know he can climb well deep in to the third week of a grand tour, it’s more how he copes with leading a big race and all the expectation that comes with it. There’s still no news of a replacement sponsor and the Colombian option seems to have dried up with gossip talking about a European sponsor. But it’s all talk until ink meets paper and could equally be a ruse to encourage riders not to think about signing elsewhere just yet. We’re in March already and deals start to get done from now onwards. This needn’t mean signing for a rival yet but discussions could start and the longer the uncertainty continues, the less inclined some will be to wait.

BMC Racing knew all about that as their sponsorship problems were only resolved in July. This time last year they had six win, now CCC have three. It’s arguably better than expected given the exodus of riders and we’ll see what Paddy Bevin does next, the Tour Down Under was a breakthrough result for him in terms of profile but he’d been a stalwart of BMC, an engine for the team time trial. The team won’t have as many wins and it won’t be as highly ranked either, a big emphasis went on harvesting UCI points. 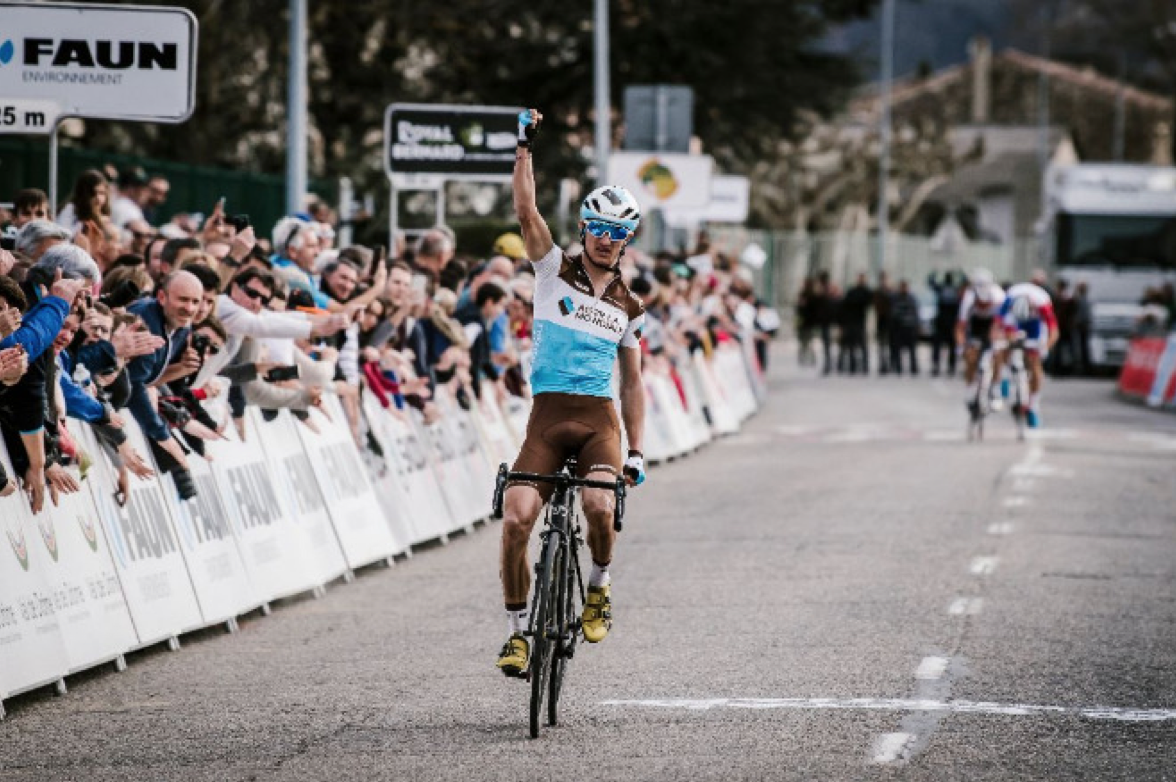 Ag2r La Mondiale have a win thanks to Alexis Vuillermoz but Pierre Latour crashed in the UAE before starting the race and is out for several weeks with a broken wrist and this is going to be costly, the team doesn’t win much and needs points by placing on the GC in stage races and Latour could have done this.

Katusha-Alpecin finished 2018 in last place with just five wins and only have one so far thanks to Marcel Kittel in the Majorca challenge. If they didn’t promote much shampoo last year, it’s hardly flying off the shelves this year either so far. The team’s not got the budget of old but it’s problem is that aside from Kittel it doesn’t have many scorers. Nils Politt is strong in the classics but far from a racing certainty; Ilnur Zakarin is a top-5 contender for the Giro with podium potential but it’s hard to see him on the top step. They’re currently the lowest ranked World Tour team, and below Pro Conti teams Cofidis and Wanty-Gobert. Bahrain-Merida are also languishing below budget and expectations, one win thanks to Sonny Colbrelli but look closely at the roster and it’s hard to see wins galore although the likes of Vincenzo Nibali, Matej Mohorič and Dylan Teuns should deliver this year.

Team Sunweb sit last without a win. They finished 2018 with just 12 wins, they’re not a prolific but aim for quality instead. Rather than challenge for the Tour de France, Dumoulin is going back to the Giro and could well win, a prize that would dwarf any early season wins.

In the Pro Conti ranks and Direct Energie top the table thanks to Niccolò Bonifazio’s three stage wins and the overall in the Tour of Gabon. With Lilian Calmejane already winning and Niki Terpstra twice on the podium in the last three days in the Belgian classics they look like a shoe-in for one of the two last wildcards for the Tour de France. The remaining invite is between Arkea-Samsic and Vital Concept-B&B Hotels and for now Arkea look the more promising, despite fewer wins because they probably have more potential. It’s all going to come down to Paris-Nice but what can these two teams do? Launch breakaways on sprint stages? Frankly anyone can go up the road, a team firing riders into futile moves is “animating” the race but it’s also signalling it doesn’t have a plan, that it’s not holding riders back in support of their sprinter or keeping them fresh for the crunch stages to come. It puts a lot of pressure on André Greipel and Bryan Coquard for the sprints. Otherwise Cofidis are on four wins with three down to Christophe Laporte, a versatile rider who can win a bunch sprint and a time trial and should feature in the classics.