A flat coastal procession past white sandy beaches and inviting bays, a day of s​ol y playa if you watch it all on TV. It’s all a warm-up for the double ascension of the Puig Llorença with its steep slopes and another Made-For-TV stage finish. Stage 8 Review: Julian Alaphilippe infiltrated the day’s breakaway and Rafał Majka tried to shake him off his tail on the final climb of Xorret de Catí but couldn’t and Alaphilippe duly won the stage, an almost inevitable outcome given the scenario yet an enormous relief for the Frenchman who has sat out much of his season because of a knee injury. Behind Chris Froome and Alberto Contador traded moves and dropped all the others, confirming Contador’s stomach troubles in Andorra have passed but leaving us wondering how the race could be if this hadn’t happened. He and Froome appear to be a level above the rest for now with Esteban Chaves close in terms of climbing performances but there’s always Logroño, the time trial on Stage 16. The Route: Stage 9 is a copy of the 2015 Vuelta’s stage 9 and the only difference on the route is one of spelling, then it was Jávea for the intermediate sprint, today it’s Xàbia as the Vuelta makes more use of local languages and nomenclature as devolution hangs in the air. It was the day Tom Dumoulin and Chris Froome duelled, the Briton surging with 300m to go only for Dumoulin to sprint past in the final moments (pictured).

It’s another stage where the action comes late, 120km warm-up to the day’s difficulty, the Puig Llorença, 3.2km at 9.2% but crucially with some steep 15% sections. The race graphic above says 22%. In 2015 it said 19% but the slope is more 15% on the steep parts. Either way it’s enough to rob momentum and make it a very hard climb.

The Finish: the same climb but different. the climb up the Puig Llorença again but with the final 750m they fork left on a new road to the finish line, 4.1km at 8.9% and the stretch to the finish line includes more high teen gradients. They’ll be catching the riders across the line.

The Contenders: a breakaway or the GC teams? Let’s say the GC contenders fight for the stage win today because it happened this way the last time and also because the flat course invites teams to control the race and if Team Sky want to contain the race then Trek-Segafredo might help knowing Alberto Contador wants a stage win and this is a perfect chance. Chris Froome can finally get that win while the usual suspects get a chainring too. 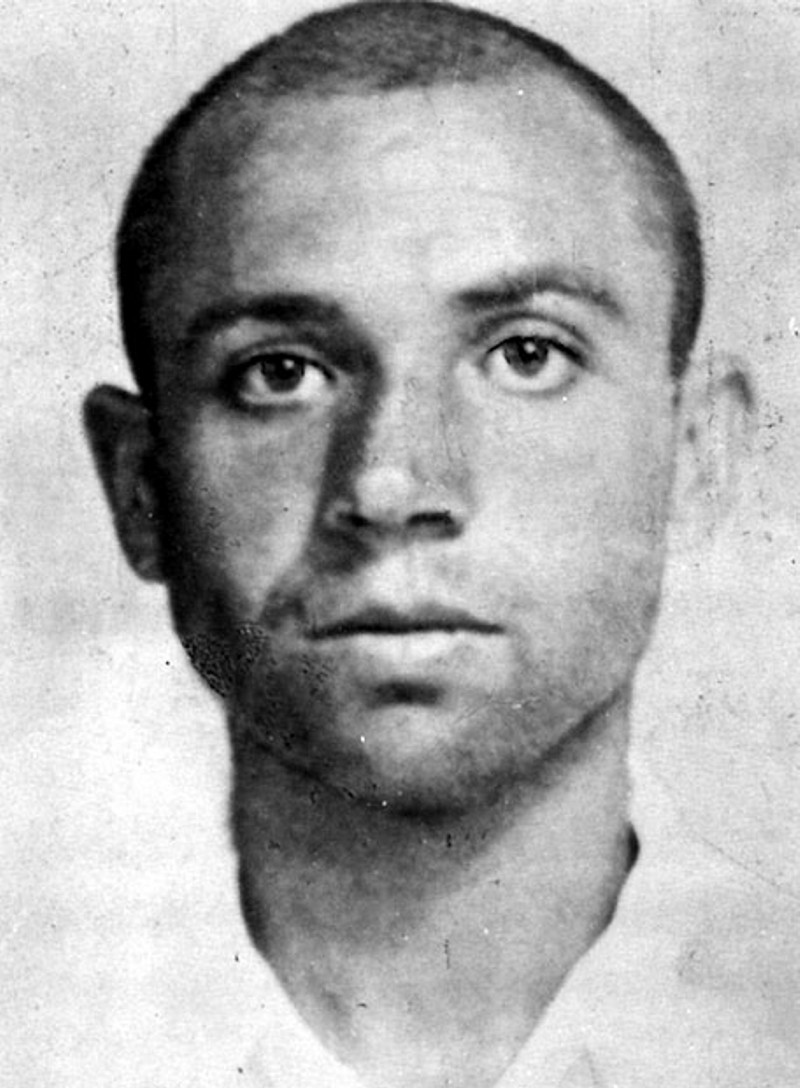 Daily Díaz: Miguel Hernández (1910-1942) was a Spanish poet and playwright. He was born to a poor family in Orihuela, and during his childhood worked as a goatherd. He managed to get some education, and began writing in the 1930s. Those were intense times for Spain, with the Second Republic unable to prevent the explosion of the Civil War in 1936. Hernández was a member of the PCE (Spanish Communist Party), and after Franco’s victory in 1939 he was captured. He died in prison in 1942. A symbol of the Spanish culture, every year la Senda del Poeta (Poet’s Path) takes place. It is a three-day walk (about 20 kms per day) from Orihuela, where he was born, to Alicante, where he died. A profane pilgrimage, if you wish, attended by Spanish teachers, their pupils, and communist and republican nostalgics.