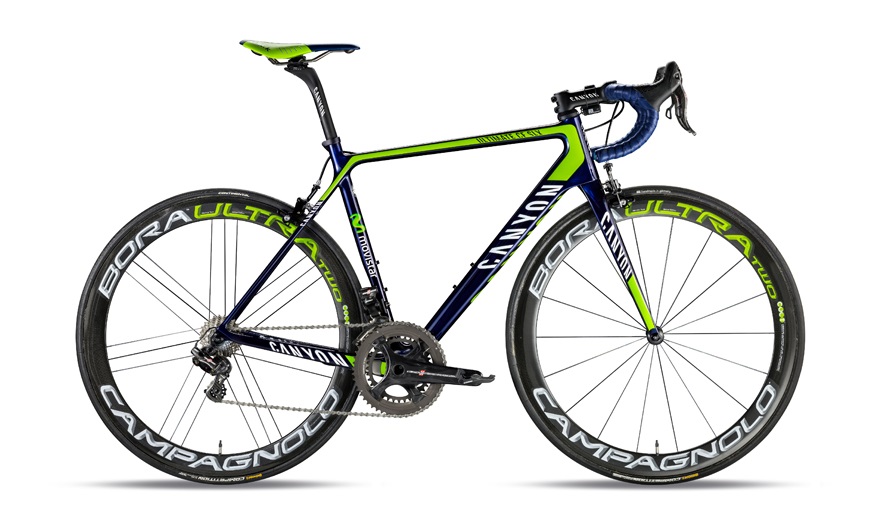 Here is the list of who is riding what in 2015. You’ll find all the pro team bikes for the 17 World Tour teams and the 19 Pro Continental teams.

As ever these deals are commercial and those adverts saying “the choice of” such and such rider? More like the sponsor offered the largest sum of money to the team, management said yes and the rider had no input or say. There’s been talk of teams shunning SRAM for its lack of electronic shifting but this is coming, Ag2r La Mondiale have been seen fitting prototype wireless electronic shifting kits to the team bikes for 2015. Meanwhile this image supplied by Cannondale-Garmin shows wired gearing from Shimano on a Super Six Evo. 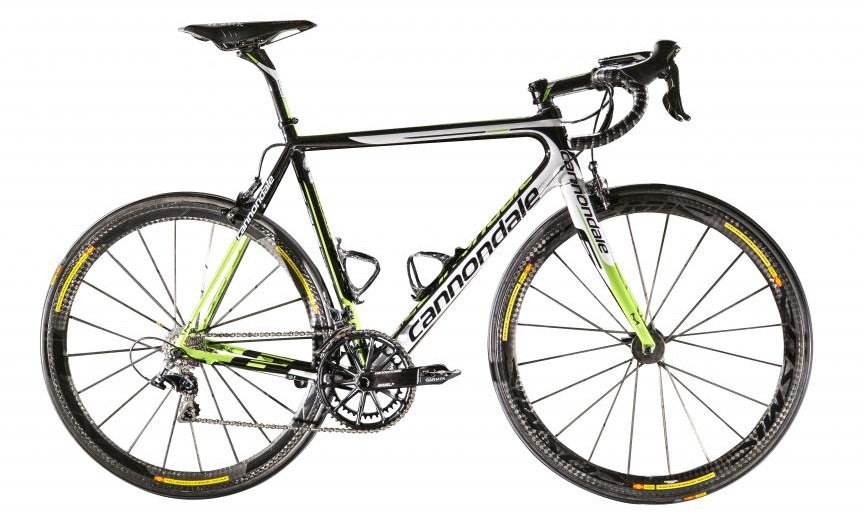 * Asterisks in the table above denote the use of components without visible sponsorship. Cannondale-Garmin, Etixx-Quick Step, IAM Cycling and Lampre-Merida are all using Shimano components but there’s no mention of the Japanese firm as a sponsor, partner or technical supplier on the website, ditto Lotto-Belisol for Campagnolo. Let’s explore this further… Take Etixx-Quickstep who are using a mix of Shimano and FSA components, you can see the Shimano Dura Ace brake levers and calipers being fitted on the bike in the photo above, along with FSA bars and stem. But visit the Etixx-Quickstep team website and Shimano isn’t a sponsor. This isn’t new but it’s spreading. Teams buying components doesn’t mean visiting a bike shop or going online and adding 80 groupsets into a shopping basket at a time. They’re likely to get trade prices or better from their local importer or distributor. Still, it is curious to think even some of the biggest teams have to buy in their own parts.

Official sponsorship by Shimano, Campagnolo or SRAM often means taking the whole package from shifters and brakes to wheels and other components. Some teams instead prefer to have a wheel sponsor here, a power meter sponsor there and presumably this is more lucrative than a single groupset sponsorship deal.

These might be second tier teams but there are some premium bikes. MTN-Qhubeka have Cervélo frames and new for the pro peloton, Enve rims while Rusvelo go for the classic Colnago with Campagnolo Super Record. But there are also some smaller names and artisans like De Rosa and Argon 18. Also note the mix-and-match aspect here. We see more teams using FSA and its wheel brand Vision, the Taiwanese firm is setting its sights on becoming the fourth player in the component market with Campagnolo, Shimano and SRAM. 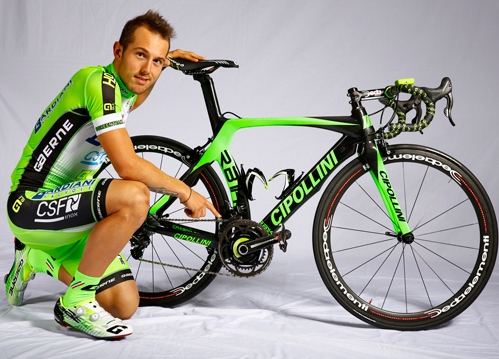 On the subject of incomplete sets, the list above is provisional and based on a mix of enquiries and trawling websites, Twitter and Facebook in the last few days and the info’s been hard to compile, some teams have yet to update their websites with 2015 rider rosters yet alone stage their publicity launch and announce their bikes. Suggestions for updates and corrections are welcome.