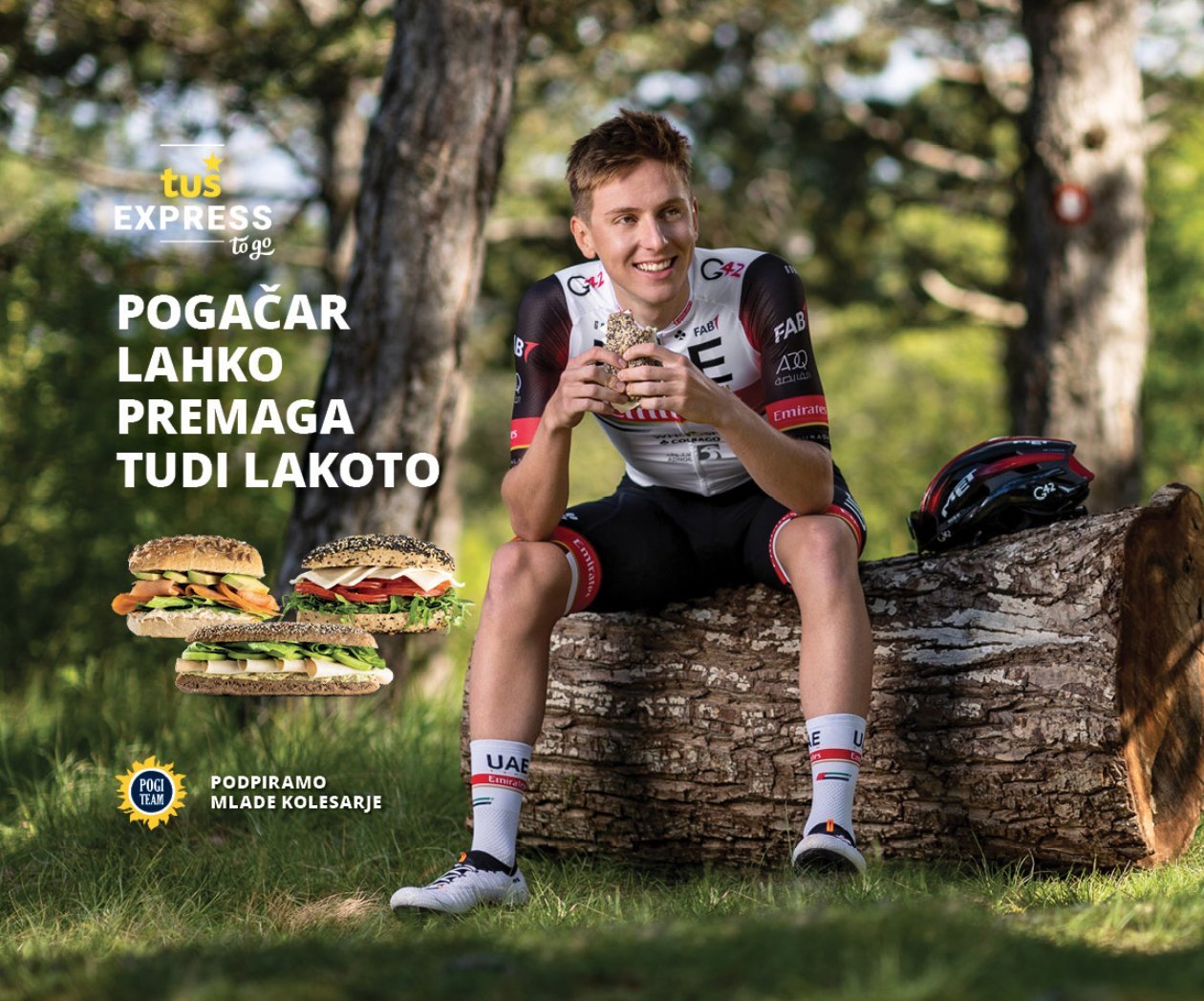 At the start of the season some riders were picked to keep an eye on for the season. How did they do?

Well Tadej Pogačar won the Tour de France and then some. A year ago the thinking was that he could well repeat, but Egan Bernal was held up as a rider who looked to have it all only to suffer from injury. Repeating a Tour win is never easy. So would Pogačar bite off more than he could chew? No, Pogačar finished an emphatic season by expanding his range, not just a Tour winner but imperious in so many fields, taking Liège and Lombardia, winning the Laval time trial of the Tour and so much more, not quite the Merckxian “Cannibal” but voracious, albeit with the table-manners of a polite kid. In the space of a year the general narrative of “tricky repeat” has vanished and the opposite scenario has emerged, the thinking is he’s such a dominant rider that other teams will have to weigh up what their goals are for July and even beyond for the coming years, quite reversal. Strikingly there’s no hubris from him, nor any outward sign of the pressure and expectation now on his shoulders. 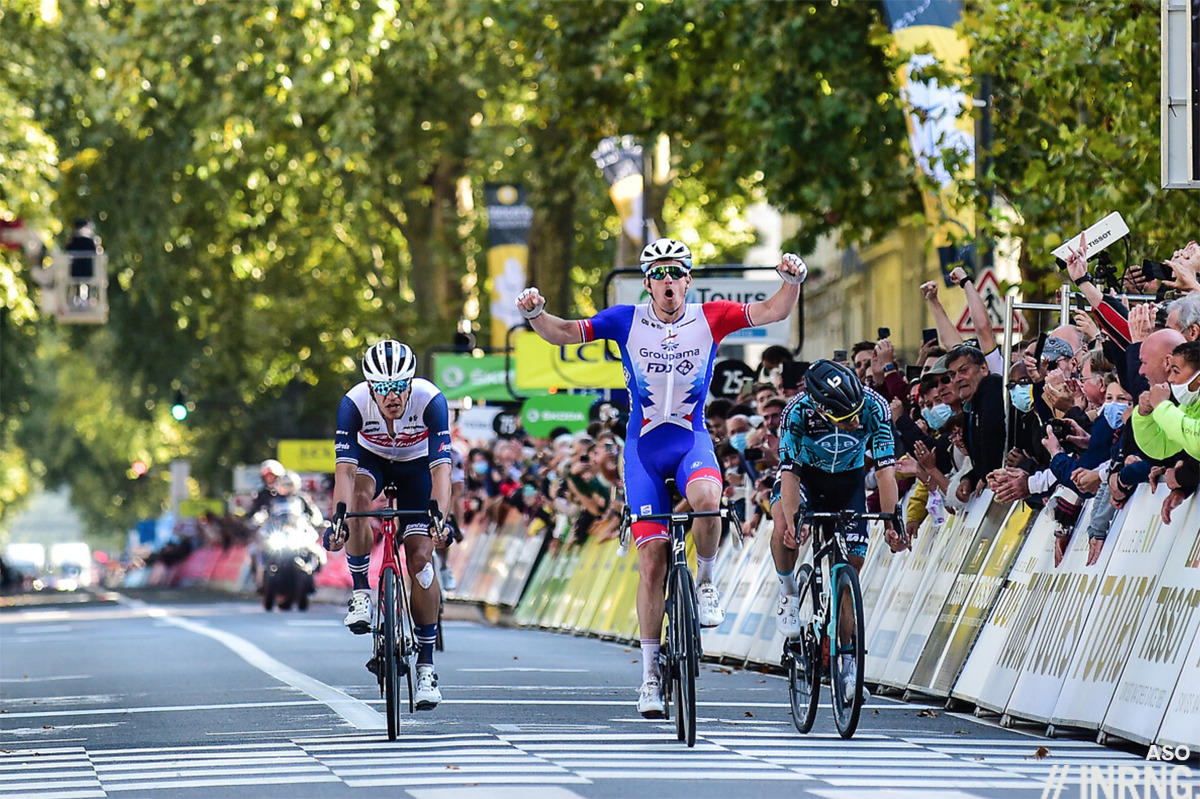 Arnaud Démare finished 2020 as the most prolific winner, after a decision to drop the classics and focus purely on sprinting. So could he repeat, or at least sustain this in 2021? No, and right from the start he seemed in trouble, the helicopter shot of him struggling to hold the wheels of his Groupama-FDJ sprint train in the Tour de La Provence was telling. Sure it was hectic and it was only an early season race but it happened again in Paris-Nice and kept on into the Vuelta. He still did alright with nine wins but none in the World Tour. Paris-Tours saved the season with a thrilling win… as a classics man rather than a pure sprinter.

The surprise Giro winner, Tao Geoghegan Hart had injury issues starting with a bout of concussion in Paris-Nice so he never got going. Still he was close to a stage win in the Dauphiné and if he could replay the sprint again he’d probably not get overhauled by Alejandro Valverde atop the Col de Porte. Back pain plagued the Tour de France but a goal was to start the race and he made Ineos’s selection and then made it to Paris. In short bad luck got in the way and he’ll be one to watch in 2022.

Lucas Hamilton had a solid start to the season with fourth in Paris-Nice and a tenth and eight place overall in Catalunya and Romandie and was aiming for a crack at GC in the Tour, again a top-10 but this didn’t happen, he was off the pace and then crashed in the Minervois hills at the same time as his team leader Simon Yates. Still he took on leadership roles rather than being reserved as a valet for Simon Yates and at 25 there’s room for improvement and he’s been learning a lot. He gave an interesting interview to the Stanley Street Social podcast about watching the likes of Roglič attack. 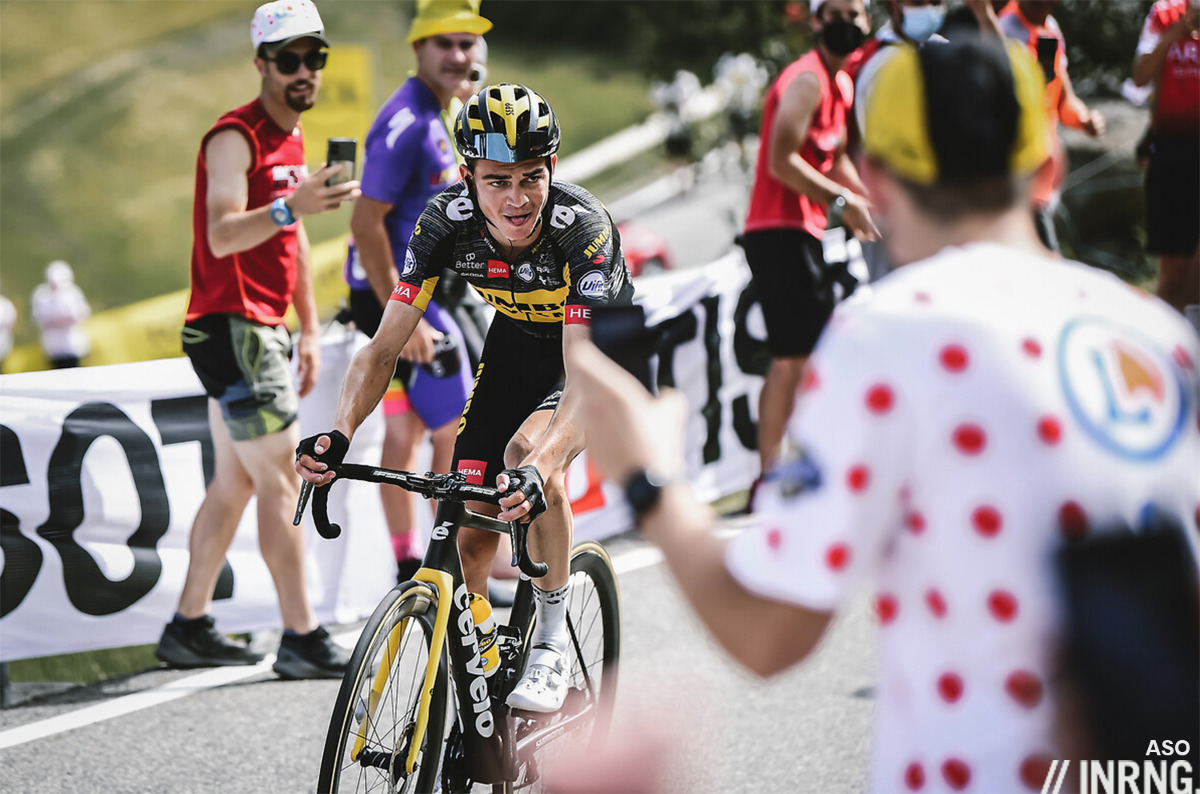 Sep Kuss began the year with a dilemma, how to win on a team stacked with leaders? He got the chance in the Tour de France after Roglič crashed out and took a solo win in the mountain stage to Andorra. He’s still talking about his GC chances but remains a pure climber and a valuable one at that, he played a big part in Roglič’s win in the Vuelta. 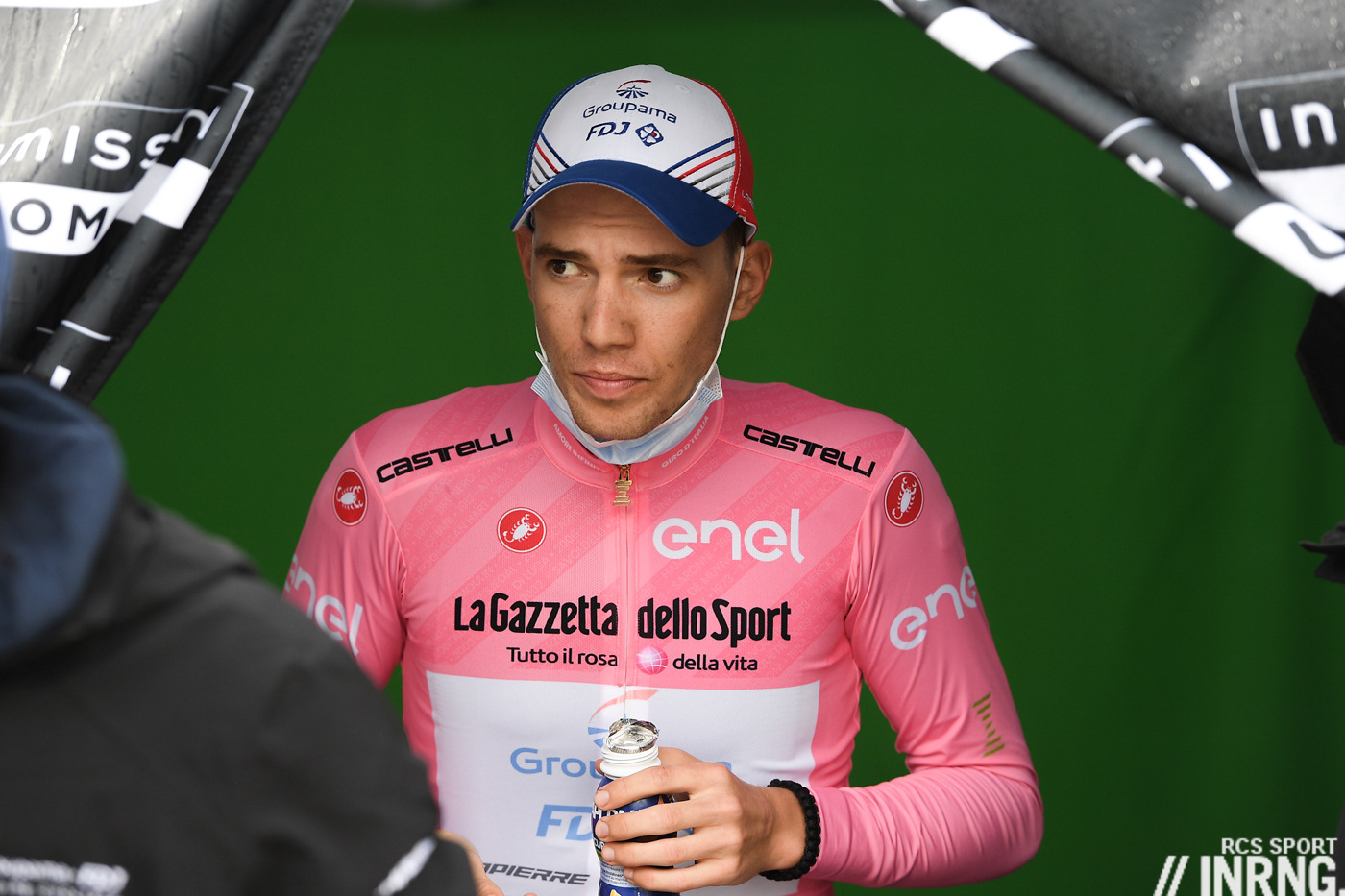 Attila Valter turned out to be a shrewd signing by Groupama-FDJ, they’ve long had “foreign” riders but seem to be opening up more and more, see Michael Storer joining for 2022. Attila the Hungarian saved their Giro thanks to a spell in the maglia rosa. The rest of the season was alright but not as spectacular and he’s bound to return in 2022 given the start in Budapest. 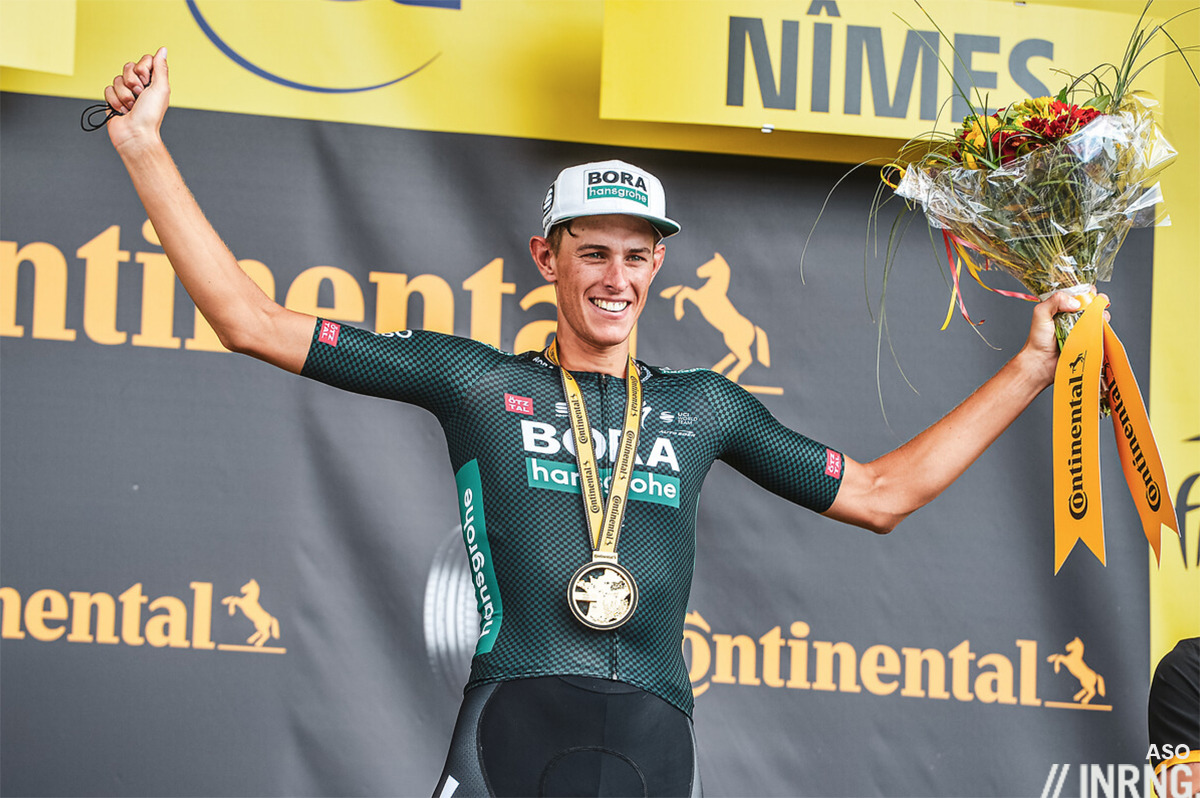 Nils Politt joined Bora-Hansgrohe and should have been a big asset for them in the spring classics, alongside Peter Sagan. But it wasn’t to be. Instead though he had a great time in stage races, taking a prestigious solo win in the Tour de France at the end of a very lively stage, and then winning the Deutschland Tour thanks to another solo stage win which set him up for the GC, an important victory for a German rider on a German team.

Why on earth did Alpecin-Fenix sign Jasper Philipsen? After all he’s handy in the classics and good at sprinting and with Mathieu van der Poel you’d think they’d have this base covered. But that was exactly the point, Philpsen was there for when the days when van der Poel wasn’t. It worked like a treat, two stages of the Vuelta, the Eschborn-Frankfurt GP, Scheldeprijs and arguably he could have won a Tour stage too. Plus when Mark Cavendish was on his sprint comeback in the Tour of Turkey, Philipsen was the rival to judge the Manxman by and their duel in the sprints was a taste of things to come.

Andrea Bagioli was the Quickstepper to follow but he didn’t have a breakout season. He was very solid though, a win in the Ardèche weekend in February, fourth in the Tour de l’Ain and best young rider, plus two top-3 places on the Vuelta stages, perhaps he was picked a season too soon and will go on to bigger things in 2022. There’s a list of riders capable of taking the maglia rosa in the Giro’s opening uphill finish in Visegrád and Bagioli should be on it.

Anton Palzer was the curiosity pick, a skier and runner who’d gone from grand fondo to the World Tour in less than a year. He started at the Tour of the Alps – of course – and finished the Vuelta in his first go, so an all round solid season but nothing spectacular. The result isn’t the win but the learning process, there’s so much to take in, cycling is an aerobic sport but with such a technical and even cultural tool kit, with things from positioning to braking to eating to descending.