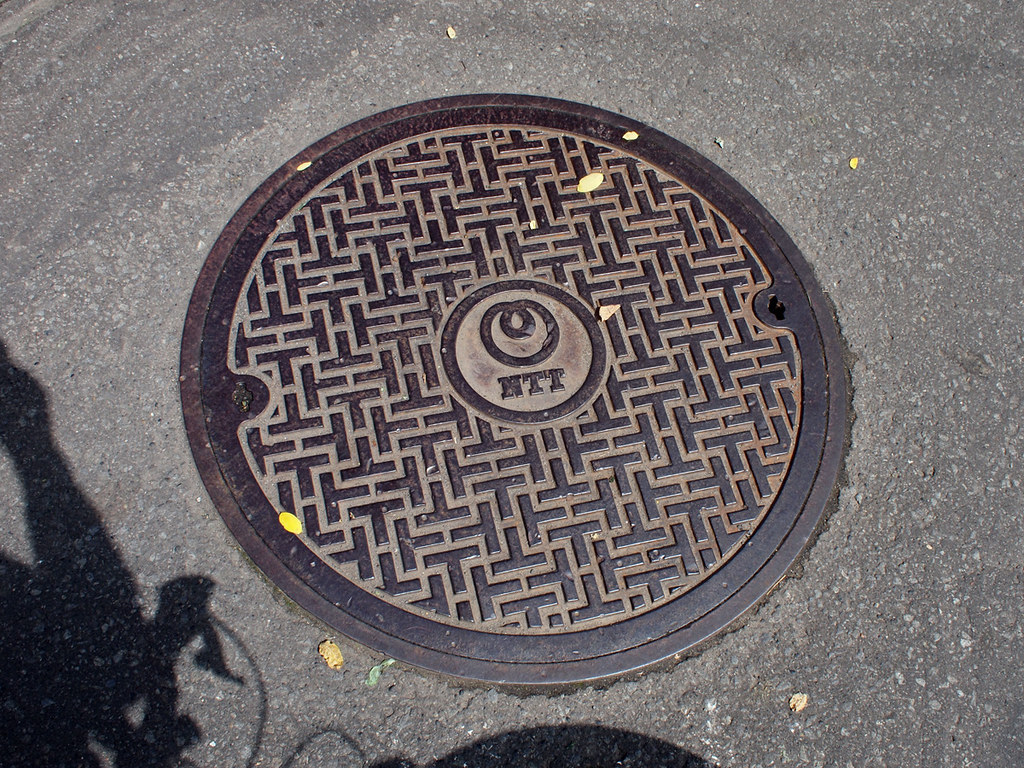 There had been stories about sponsorship difficulties during the Tour de France but first reports that NTT could leave were denied, and instead the story was the team could be struggling with some of its side sponsors to round off the budget.

Things have come to a crunch now, because they have to. The end of September is the deadline for teams to inform riders whether they have a contract for next year or not. Many riders don’t wait around to find out but this is the formal deadline and we’re there now for the South African team.

It’s also the time of the crucial UCI licence review. NTT, or the legal entity behind it, has a UCI World Team licence until 2022 but like all teams this is conditional on satisfying an annual review conducted by the UCI, cycling’s governing body, its semi independent Licence Commission, and their external accountants. Here there’s an urgency to find a replacement sponsor as we’re already in the registration process where the UCI check the team has the budget for next year to meet its contracts and pay wages. Under UCI rule 2.15.069 UCI World Teams must provide documents for audit by 1 October – this Thursday – and if anything is missing there’s until October 20 to file late documents. However the main sponsor and the contract behind it is not an ancillary document, it’s the essential part of a team’s licence. Without this, no licence.

Still the rules allow a bit of flex. Because NTT has an existing licence the UCI can inform the team that it is not planning to register it for 2021 but this triggers the entitlement to a hearing which could take place in October or in November. This buys time in practice, but in theory it’s costly as it involves accountants, lawyers and registration fees and crucially it’ll only work if there’s a genuine replacement sponsor coming in who just needs a few weeks to kick the tires and draw up the sponsorship agreements. Micawber-esque waiting for something to turn up won’t work.

Against the fixed timetable set by the UCI is a dynamic problem. If NTT’s riders have been told they’re not getting a ride for 2021 and the five under contract for next year are free to move as well then the best riders will get cherry-picked by other teams. So any incoming rescue sponsor is going to end up with the rump of riders passed over by other teams, hardly an enticing project. However other teams are already digesting the demise of the CCC team and have been snapping up their riders to fill holes on their roster, Greg van Avermaet’s going to Ag2r La Mondiale, Syzmon Sajnok’s going to Cofidis, Matteo Trentin to UAE. Maybe Attila Valter is off to Groupama-FDJ but several other big names have yet to announce moves so there’s a lot to choose from on the market already and so there’s possibly a brief window where even NTT’s star riders like Giacomo Nizzolo aren’t snapped up immediately.

Now NTT could fail the World Team licence and drop down to become a Pro Team, the new term for the second tier Pro Continental squads. But it still has to convince the UCI that it has the funding in place, it could shrink down to 16 riders but still needs a big sponsor to keep the team on the road. Side sponsors might walk if the team is out of the World Tour. So dropping down a level lowers the bar in terms of cost for an incoming sponsor but it might equally deter them as they don’t get a guaranteed start in the Tour de France. It’d work as a long term rebuilding project but the team’s saviour needs to be found in the coming weeks.

Away from the rules and jobs market, some other remarks. 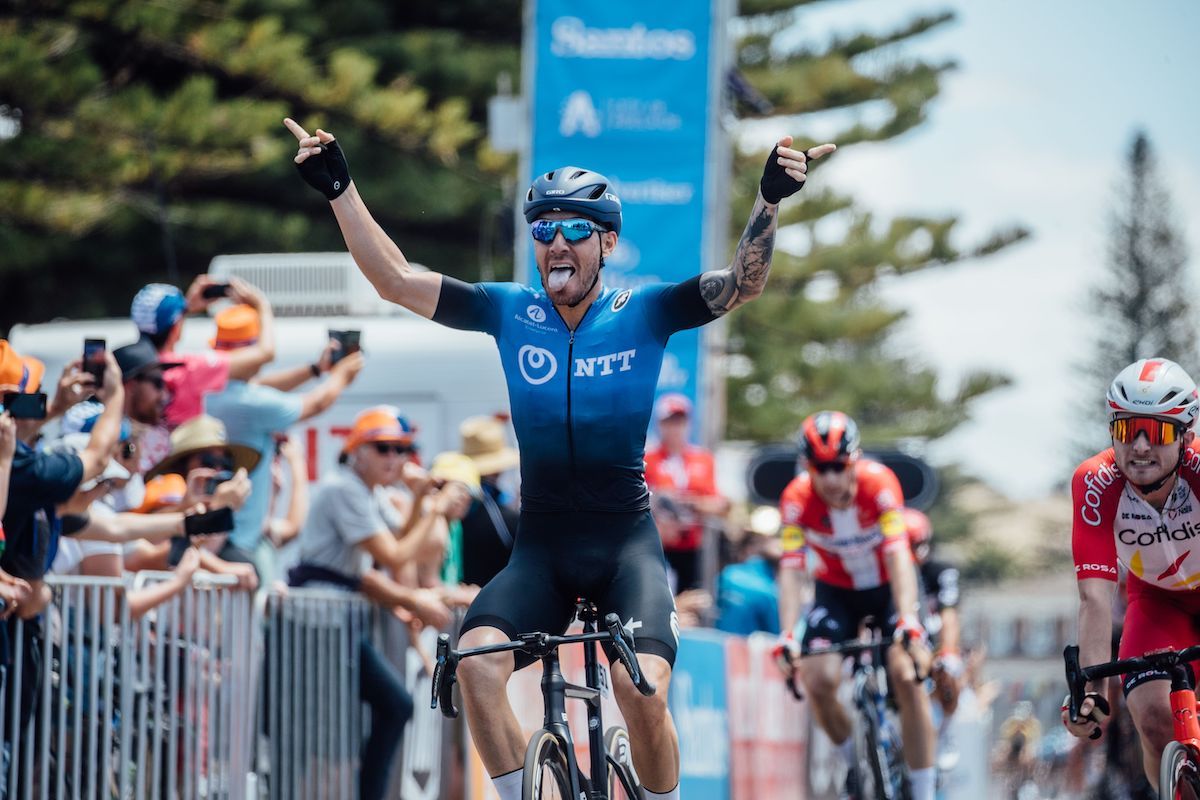 Conclusion
CCC haven’t thrown in the towel yet but the exodus of riders makes it harder each day for the team to attract a replacement sponsor. Now NTT are in the same boat, the title sponsor is leaving, only now the news has gone public with just weeks left to find a replacement sponsor, something that usually takes months to cultivate. Who knows what wining and dining took place during the Tour de France but late announcement of NTT’s exit, and the team press release asking potential backers to visit their website contact page suggests there’s nothing waiting in the wings today and time is running out.

Photo credit: inspection cover by Flickr’s Ikeda Ryuchi / Nizzolo winning in Victor Harbor by Chris Auld photo courtesy of the Tour Down Under