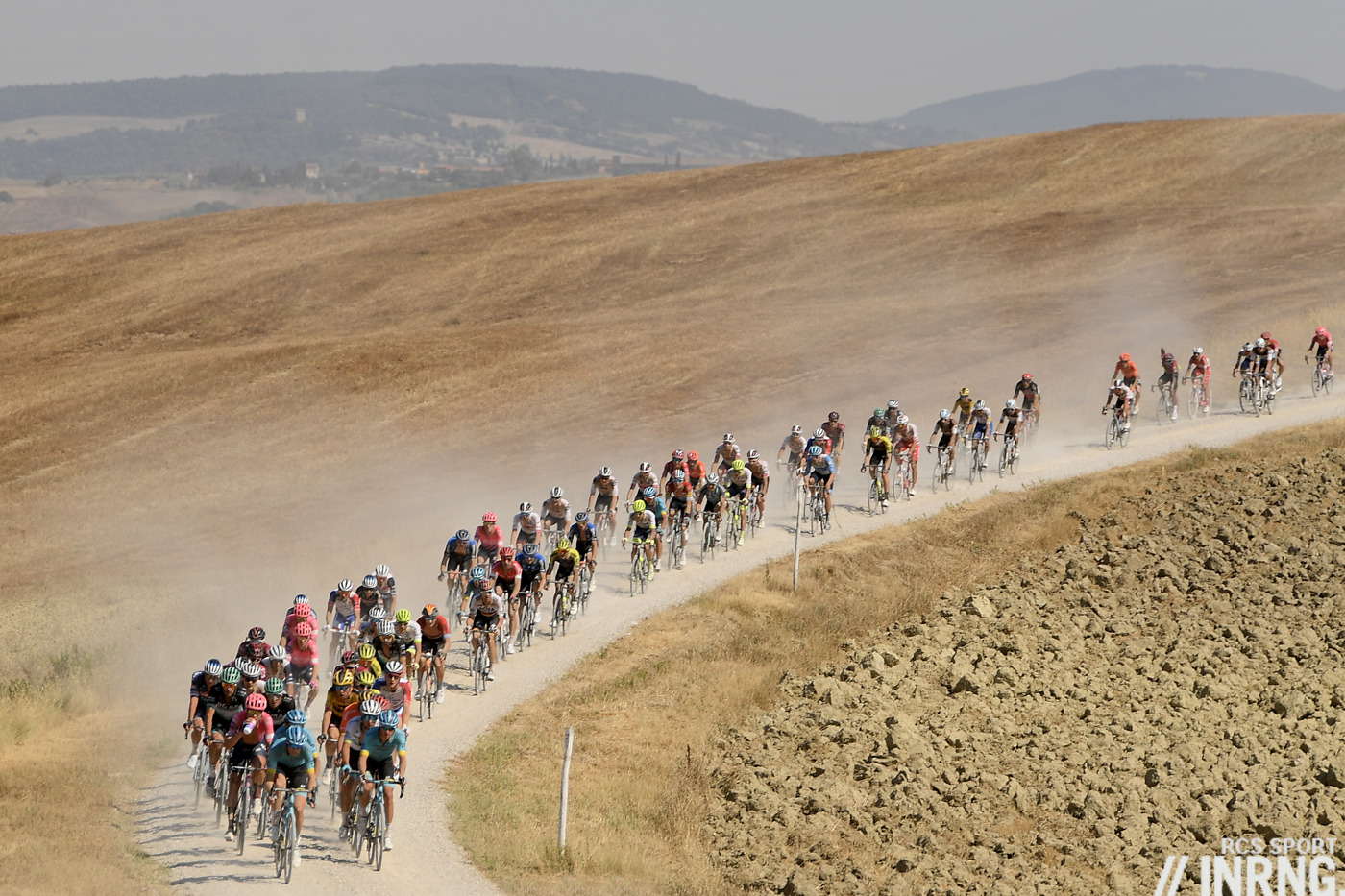 The racing is back and it’s been majestic to see the peloton crossing the landscape in real races instead of riders bobbing around on their balconies for virtual competitions. The blog is back too and time for a quick spin through some current topics before some more detailed pieces in the coming days… 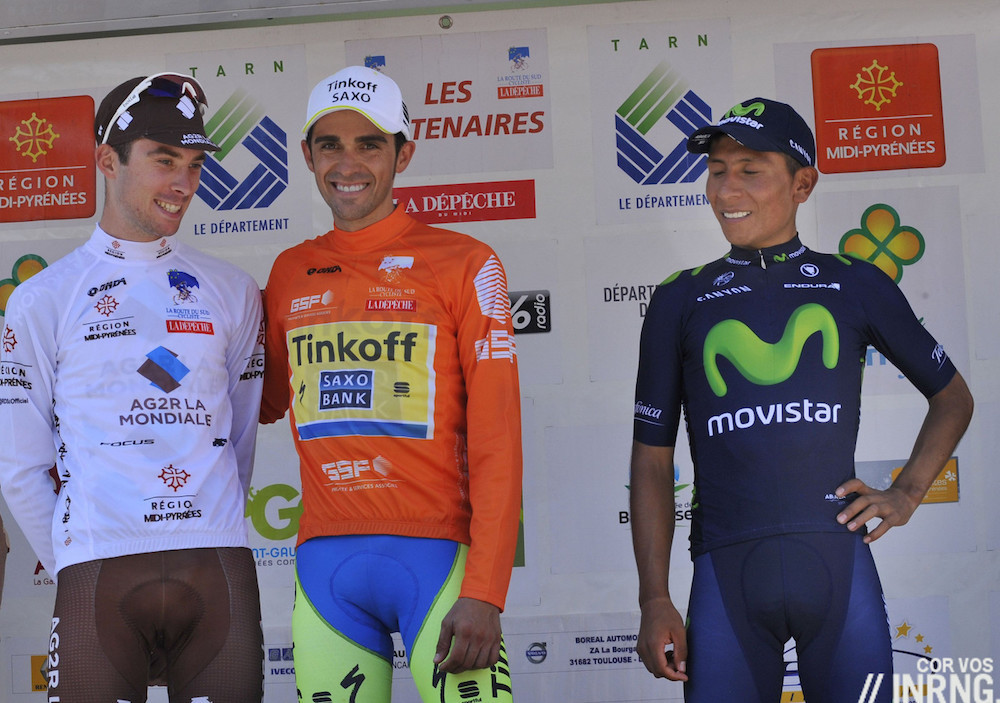 Small races are suddenly a big deal. Normally at Vuelta a Burgos and the Route d’Occitanie you look for two things: form ahead of the Vuelta and Tour de France, and to see some young riders given their chance (remember Pierre “Roger” Latour battling it out with Alberto Contador and Nairo Quintana?). Now these races are feasts after the lockdown famine. They’re further enhanced by more World Tour teams than usual, each bringing their best riders: starlists instead of startlists. With little time until the Tour de France and other big races every day counts.

Still Remco Evenepoel managed to be both the young rider to watch and the star name in Burgos. He passes each test he’s set. Turn pro aged 19? Win a time trial? Win a summit finish? Win a stage race? He’d done all that by February. Now he’s won atop the Picon Blanco in Burgos, a longer summit finish compared to February’s Alto de Fóia and he dropped some of the best climbers in the world like George Bennett, Esteban Chaves, Simon Yates and Mikel Landa. It earned him a headline in the evening’s TV bulletin in Belgium, alongside the bankruptcy of a big Belgian retailer, the Coronavirus and Donald Trump. The next test is a longer climb, say, 40 minutes and then coping with several climbs in a stage, then doing this deep into a grand tour. You wouldn’t bet against him. 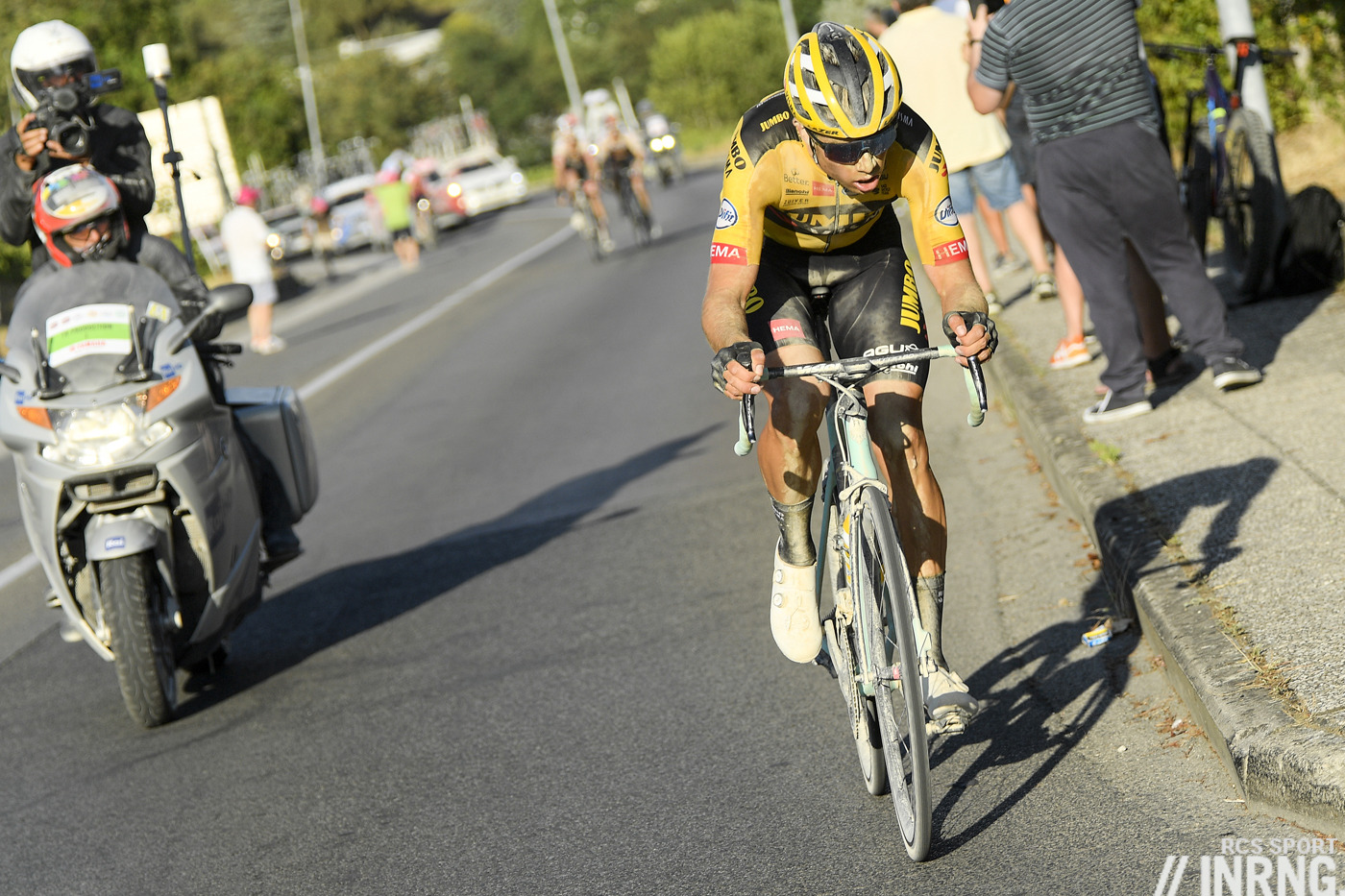 Saturday’s Strade Bianche saw two convincing winners. Annemiek van Vleuten’s was the obvious favourite before the start but her victory wasn’t obvious until late in the race, she seemed out of contention only to surge past the chase group solo and hunt down lone leader Mavi Garcia. Then even the finish wasn’t obvious, perhaps van Vleuten would pay for the intense chase and cramp? Of course not. In the men’s race Wout van Aert went solo too. Watching the race he seemed the problem for the other riders, who would want to take him to the finish given his power and sprint? Only he turned this around, dropping the climbers on the Tolfe climb to go solo.

Milan-Sanremo will get a preview here soon. It was impossible to do one for the Strade Bianche because form is so unknown but now we’re beginning to see the riders in action. The big twist with Sanremo is the route change, local mayors along the coast have vetoed the race’s visit so it spends more time inland, crossing the arid Ligurian Alps before reaching the coast just in time for the Cipressa, it’s more olive oil than gelato now. There’s more climbing and this comes later in the race but it’s mostly on a big road that’s well engineered with a series of viaducts and tunnels. It’s a slight tilt away from the pure sprinters but otherwise similar, the big difference will be the feel of the race without the procession along the coast, the familiar towns.

On the subject of route changes, it’s official now that the Tour de France will start in Copenhagen in 2022 rather than as planned next year. This means re-routing the plan for 2021 and a start in France, with Brittany tipped by a local newspaper as the most likely option. The city of Saint Etienne has been cropping up again and again on the route of Paris-Nice and the Dauphiné and it wouldn’t be a surprise to see the Tour start there, but if not 2021 then perhaps 2023?

Today’s challenge is more whether the Tour de France starts in 2020 as planned. Probably, hopefully, but it’s not certain. It’s great to see the racing back over the weekend but meanwhile events are still being cancelled – the Tour de l’Avenir is the latest – so enjoy what you can. The resumption of sport isn’t a return to normality, you only have to look at the images of riders wearing masks on the startline or podium protocols complete with hand sanitiser pumps on stage. At best cycling has to find ways to manage the risks but rightly the decisions are not down to the sport, it’s national governments and local health agencies. With pro cycling restricted to Europe now (the Canadian World Tour races cancelled, the Japan Cup is off, we’ll see for the Tour of Thailand… and the Tour of Guangxi has vanished off the UCI calendar), case numbers are rising in some countries including France and travel restrictions and conditions are being reimposed. Belgium has just imposed a quarantine on the part of Switzerland where the Worlds will take place so in theory if someone wins the time trial or road race they’re out of the Binck Bank Tour, Liège-Bastogne-Liège etc. 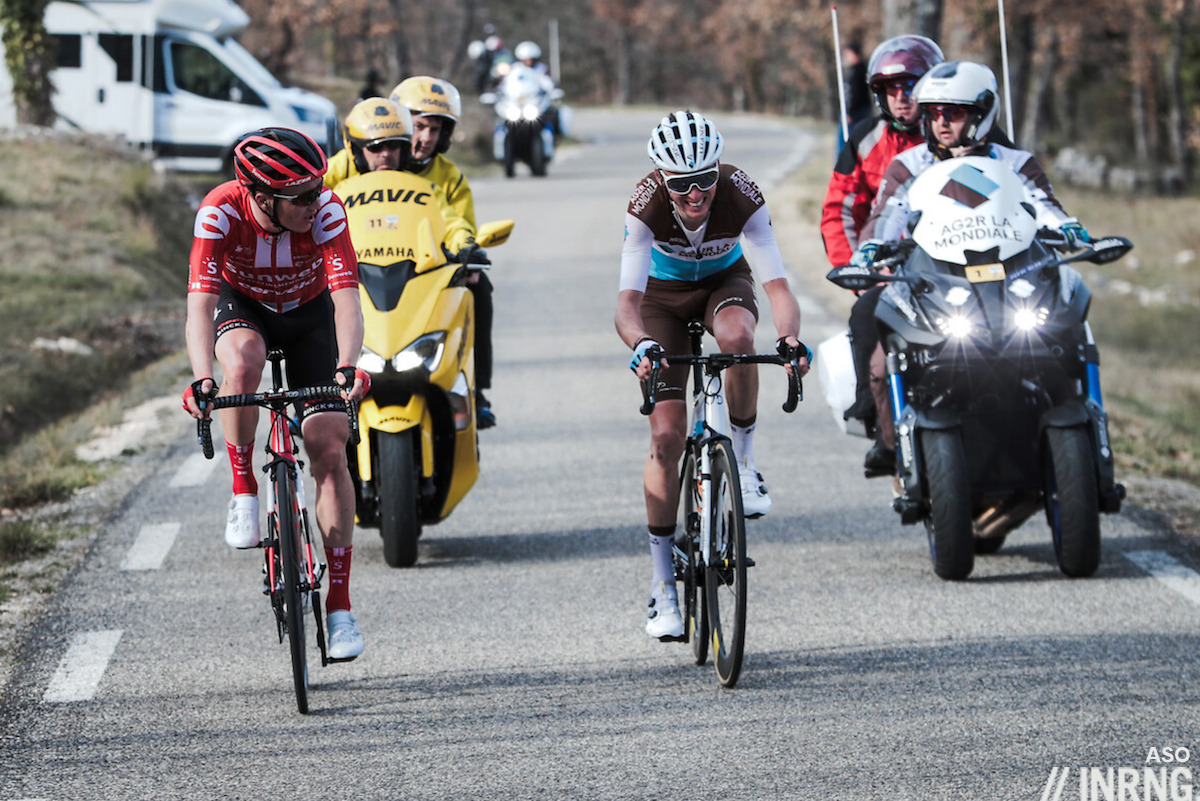 Some cheer for the long term now as Ag2r La Mondiale will become Ag2r Citroën in 2021 as the team gets a co-sponsor. It’s a big deal, literally as it’s bringing millions in extra budget, and from a large company people have actually heard of rather than an unknown foundation. The team has a deal already with Levis for leisure wear where riders must wear their garments, now one or two riders might be worried they’ll have to drive a Citroën for travel to races. As Vincent Lavenu told L’Equipe, it’ll propel the team back towards the front group of teams in terms of budget and crucially it all looks very stable, something the likes of Astana or Bahrain-McLaren can’t offer. We know the team budget is around €18 million, now it’ll be closer to €25 million and secure too with blue-chip backers as Ag2r La Mondiale is on board until at least 2024. Despite the money it still looks like Romain Bardet is leaving which is perhaps best for both sides, it’ll force the team to rebuild, more so since Pierre Latour is leaving too. There are strong hints Greg Van Avermaet will join and the team will have BMC bikes, “GVA” owns a big BMC store in Nazareth but the team need a headliner for the Tour de France as well.

Maybe GVA’s noticed it in his showroom, e-bike sales are surging in Europe. You can read about 23% sales increases and even 60% production surges… or you can visit the Alps and Pyrenees. Many holiday makers in July seemed to have sensible swapped crowded beaches for spacious Alpine pastures and brought e-bikes with them. You see a few senior types on race bikes, like those Pinarellos with the downtube the diameter of a drainpipe, plenty of e-MTBs but for the most part it’s people on ordinary town bikes now scaling hitherto unreachable mountain passes, all in that distinctive low cadence. It’s a lifeline for the precious cafés and restaurants at the top of mountain passes who now get a new clientele.

Reaching a summit by bike can be cause for celebration and commemoration whether you’ve done it under your own steam or with some assistance but someone’s gone too far in their quest for a souvenir: the summit sign at the top of Mont Ventoux was stolen over the weekend. It’s not the first time either.