The Mountain Passes of Italy

The Giro continues its foray in to the Alps and tackles the Colle San Carlo today, literally the “Saint Charles Pass”. But isn’t passo the word for a mountain pass in Italy? Yes, it’s the standard terms however Italy, probably more than any other country, has many words for a mountain pass. In English “pass” is widespread, maybe there’s a “gap” here or a “saddle” there, but there are few synonyms. Italy has so many we can go from A-Z and the names often tell a story.

Passo is the standard Italian word and shouldn’t need much translation to English. It’s a term found all over Italy, from the Alps to Sicily, albeit with only a handful of passi in Sicily. There are 7,636 mountain passes in Italy at the last count, of which 1,060 are paved roads but the labels vary enormously, there’s an A-Z of terms.

You have accesso which suggests access across a mountain range, there’s bassa meaning a low point and a reminder a pass is not the “summit finish” conceit that cycling deploys, but the lowest way over a mountain. Bocca, meaning mouth, comes up a often and since Italy is big on dialects you’ll find passes with derivations like Bocche, Buca, Buche, Bochet and more. There’s Breccia, a breach in the mountains and similar to the brèche used in French and the English breach, to break through. If you know the Lombardia race route which is being borrowed in Sunday’s Giro stage then you’ll remember the Colma di Surmano which is derived from the Latin culmen, the culminating point of a hill or mountain.

The Mortirolo is a feared climb of the Giro and features next week and it’s known locally as the Passo della Foppa which is two labels in one as you know passo, but foppa is derived from the Latin fovea and means a cutting in the rock, a passage through the mountain.

In English you have a fork in the road meaning a junction but in Italian don’t think forca, forcela, forcella, sforcella, furkel and more are the same if you see a road sign, they’re all words for a pass again rather than a fork in the road.

In central Italy there’s often a serre which is derived from the same roots as sierra in Spanish and means a mountain more than a pass.

The Stelvio might be Italy’s most famous pass because of its height and celebrity from the Giro. But if you want to go hipster then don’t use the Passo dello Stelvio term, go local with Giogo dello Stelvio, an old Lombard word linked to the German Joch, which is also evident in the Stelvio’s Germanic name, the Stilfserjoch.

Staying in German you can have a Tor in Italy, which is like the German word for a door or gate. Back in standard Italian we have valico as a link between two valleys. There are many more but to complete the A-Z let’s end with zovo which is derived from giogo we got earlier and you’ll find a zovo or two in north-eastern Italy.

Languages merge, there’s a mixture and synthesis at work over time. Which explains the duality of the Passo della Foppa, literally the “Pass pass”, as well as other versions on this like the Passo dello Forcella, the Passo dello Zovo and others. 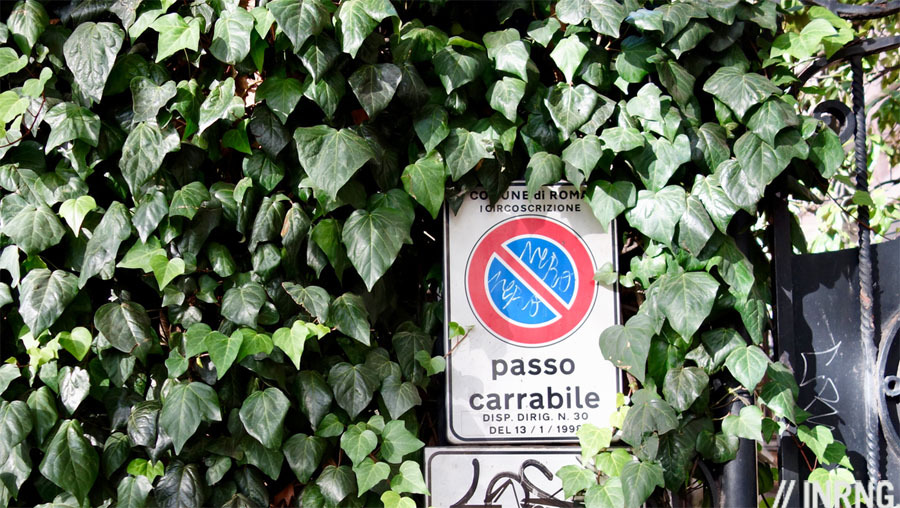 Lastly Italy’s most common passo has to be the passo carabile and you’ll see signs all over the country for this. Only you won’t find them on a map, there’s no Strava segment and you shouldn’t break out a sweat as this means “driveway” or literally a passage for a carriage, a section of kerb that vehicles can pass over in order to get from the road to a building.

The lesson of all this? You’ve learned some Italian vocabulary but this shows that a ride in Italy can feature more variety in the pass names than all the other Alpine nations combined. Italy can still feel like a coalition of regions, and local dialects live on. By comparison France can have the odd port, pas and golet as well as col but is generally a more homogeneous country where a uniform French language has been imposed; and if the German language is spoken across the Alps from Switzerland to Austria and Germany there are plenty of -pass, -joch, -egg suffixes and the odd Tor and Sattel but far from an A-Z.