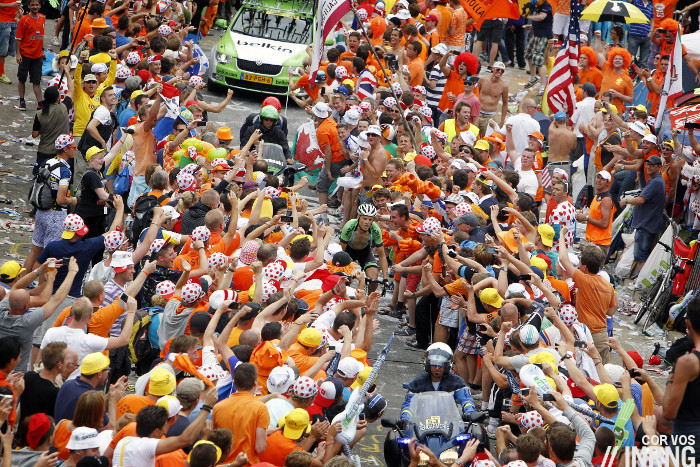 Cycling fans are grouping together to form a lobby group called Association de Vélo de Route Internationale. AVRI will campaign on behalf of fans to ensure their voices are heard and stake a claim to share in the spoils of professional cycling and lobby for improvements to help fans such as better race websites and sharper TV production.

Founder member Maarten Den Bril explains the origins: “Dutch corner was great but it cost me €400 to drive from Rotterdam to Alpe d’Huez and back. I was driving home when the monkey came out of the sleeve: there’s so much money in the sport! I saw the publicity caravan and millionaire riders and asked why aren’t the fans paid? We put on a big show, we are part of the theatre. We deserve to share some of the money, no? We want create a new economic future for the sport and bring fans closer to the riders, races and teams by working together and in partnership with others.”

“Teams are paid travel expenses and given a participation fee” says co-founder Luca Di Pesce, “We reckon it’s time the fans got a slice of the action. It’s a win-win situation. Look how boring the Tour of Qatar is, the only spectators are lost construction workers wasting their monthly day off work. AVRI could fly out 200 retired people and basta! it’d look like the finish of a Paris-Nice stage.” 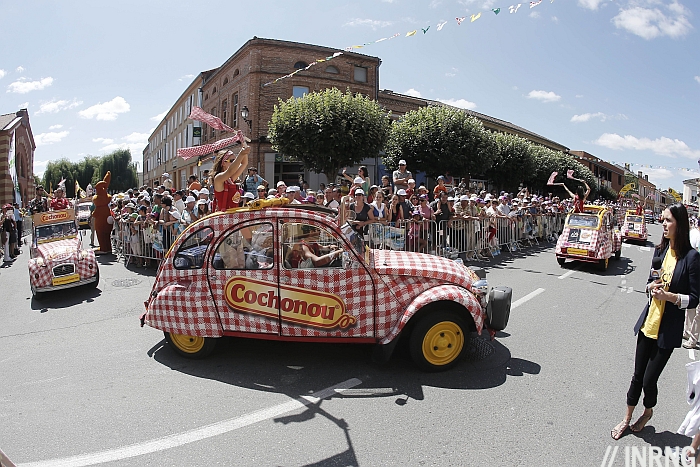 Di Pesce also says AVRI will lobby for minimum standards for spectators and viewers. “Many elite races have websites that look like they were built in last century. Sure big companies like RCS and ASO have slick pages but they still don’t tell people what time the roads will be closed or offer advice on how to view the race, they just expect people to show up. Simple information like route info, prize lists and race rules are hard to find. Good luck finding a profile for this Sunday’s Tour of Flanders.” Di Pesce adds that most people watch a race on TV and AVRI has some plans too. “TV broadcasts are the same as they were in the 1980s only today every rider has a timing chip on their bike. AVRI will launch a Kickstarter fund to buy 10 RFID timing mats and gift these to impoverished race organisers and broadcasters. ASO could have extra intermediate time checks to make a time trial less boring. RCS could place one at the top of the Cipressa and another at the top of the Poggio so we know who is there for a change.” 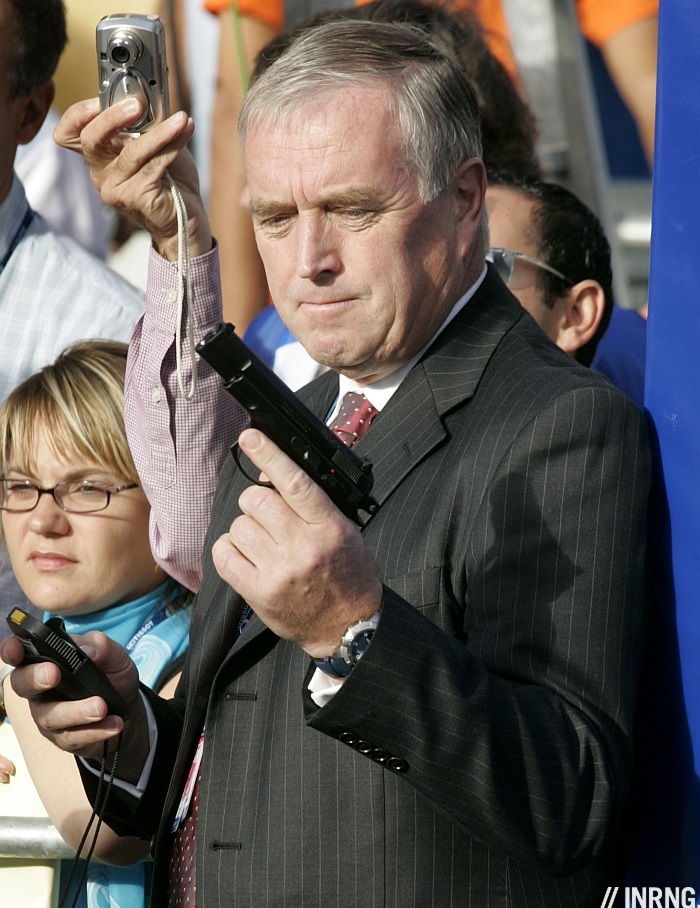 After collecting seed capital via a Paypal appeal AVRI have hired a chief executive in Pat McQuaid. The Irishman has been at a loose end since his role as UCI President came to an abrupt end in 2013: “For years I could put a trip to a race on expenses and expect VIP treatment. Recently I’ve had to pay my own way and it’s expensive. I know first hand how the UCI ignores fans and its commissions and committees have almost no representation from fans and outsiders. Our first priority is an AVRI website with a mission statement.”