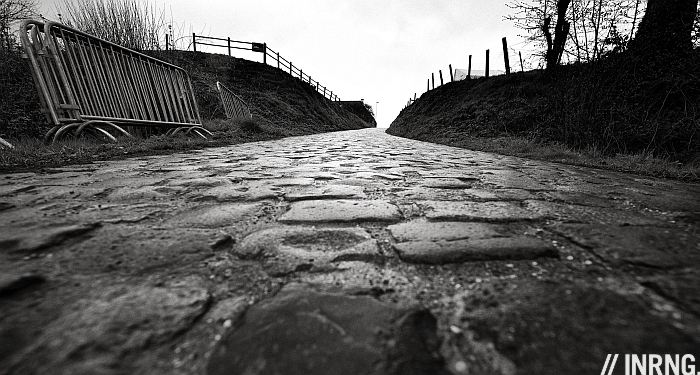 Belgium, the heartland of cycle sport where the popularity level of bike racing is greater than any other country in the world. But if it’s a popular sport in the Kingdom, not everyone loves it and there’s growing trend to charge bike races for riding through a municipal area and now even the Kemmelberg is getting in on the act with a new tax for races.

Het Nieuwsblad reports the Kemmelberg will now cost between €300-500 to cross per race with a new charge levied by the Heuvelland municipality.

If the story sounds familiar you might remember the Flèche Wallonne has been pestered by the authorities in a place called Ham-sur-Heure for cash. Last year the race rode around the area rather than pay up. The sum involved was modest at €587.54 but the race detoured partly out of principle, fearing if they got shaken down just once then they’d have a queue of mayors filing bills the next year.

What’s new with the Kemmelberg is that the charging is now going ahead. It might not sound like much but €500 per climb adds up and there’s a total of 308 gemeente or municipalities in Flanders alone meaning a lot of bills for a race.

Charging looks mean on behalf of these towns. To be blunt nothing ever happens in Heuvelland or Ham except for a big bike race where the world, or at least a proportion struggling with pirate internet streams, is watching. Plus there’s a longer gain in notoriety, fans will visit the area. something Marnic De Meulemeester, the mayor of Oudenaarde tells Het Nieuwsblad. It looks mean to try and charge for a spectacle and benefits that showers the area in glory.

Yet while we’d all like to imagine races are welcome, not everyone sees it that way. Even the biggest races may well be part of a nation’s sporting heritage but closed roads leave locals fuming as they try to drive to the shops or collect the kids from school. Plus being Flanders it’s not like this is once a year, it can be several times a week in April.

The case for charging is reasonable too. Belgium is one of those European countries faced with a gap between government tax revenues and spending commitments and it affects small things. Police have to be tasked with security and municipal workers are expected to prepare the roads and clean up afterwards too, there is a cost associated with the race. Plus many races are not charitable efforts, they are run for profit by the likes of Flanders Classics and ASO.

One extra problem is the layer cake of local government. It’s possible for one part of regional government to pay for a race like the Tour of Flanders or Liège-Bastogne-Liège only for a local mayor to take an opposing stance, possibly for budgetary reasons but also for the more cynical sake of opposition and publicity.

Another problem is the charging doesn’t work. Just as ASO avoid Ham, other races have skipped parts of the Limburg province of Flanders where a gemeente wants to charge. The result, the race skips the area so no classics, no ENECO Tour and more. If charging were to happen perhaps some regional agreement could be worked out rather than leaving races left to pick a route based on charges rather than landscapes. 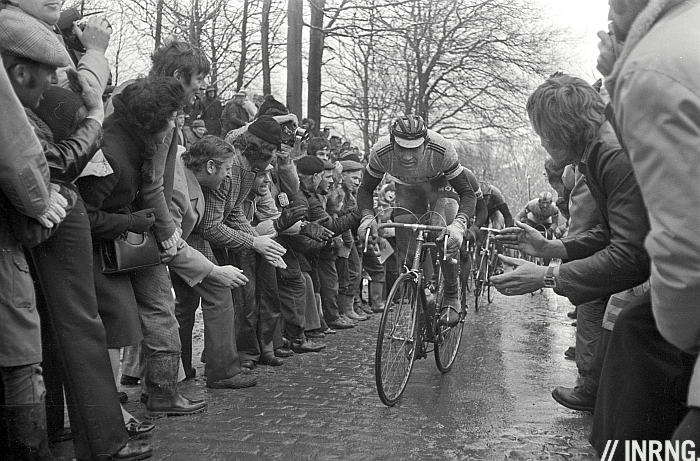 Beyond Belgian
Towns charging might be a novelty but rising costs are a shared threat for races across Europe. In Italy shrinking budgets are seeing sports events cut back and many a cycling race is losing the subsidy that kept it on the road, the bridge between the costs and any income from sponsors and publicity. The French have to contend with rising police charges where the gendarmes used to be hired out at €3 per hour and now this is jumping to €14 per hour; although in mitigation races can now use private motorbike security.

Summary
New charges in Belgium won’t stop the racing right away. But at the margin an event could drop off the calendar because rising costs are the final straw that break the budgetary back. If the Tour of Flanders is safe you fear for lesser races at the U-23 and local level. What’s more likely is that races are being routed in a way to avoid the bills.

Charging seems mean but you can see the costs involved and given political tensions, tight budgets and publicity at stake there could be more and more bills in the years to come now that the Kemmelberg has got its way with a tax. In the meantime should you visit Belgium, why not reward Oudenaarde over Heuvelland and its costly Kemmel?