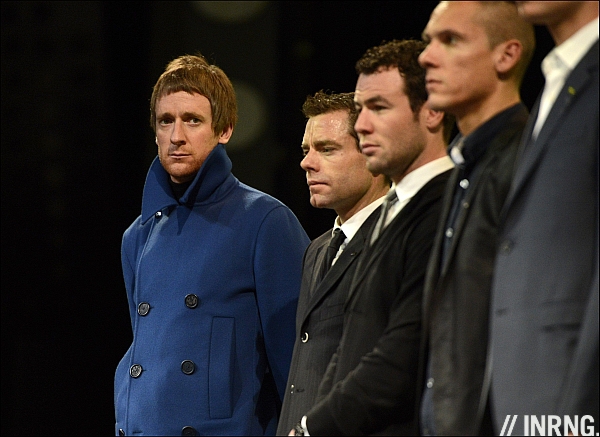 There’s talk of aiming for the Giro in 2013 instead of returning to defend the Tour de France. Whilst French sensibilities might be offended if the defending champion gives July a miss, the whole sport stands to gain… including the Tour de France.

It’s rare for the Tour de France winner not to return in defence of their title. 2007 winner Alberto Contador and his Astana team were barred from racing in the 2008 race because of the team’s incendiary reputation. Before his past caught up with him Lance Armstrong retired at the end of 2005 instead of defend his now vacated title. In 1999 Marco Pantani was ejected from the Giro for excessive blood values and didn’t do the Tour but circumstances meant the choice wasn’t free. The 1985 winner Bernard Hinault returned the following year to help Greg LeMond but was quickly helping himself so this isn’t the greatest example. Crowdsourcing on Twitter brought up 1973 and Eddy Merckx joined the Molteni team and rode the Vuelta (then in April) then the Giro and skipped the Tour in July, but riding the first two grand tours was a demand of his new employers. If not, we go back to Jacques Anquetil in 1965. There’s very little precedent of a rider turning down the chance to defend their Tour de France.

Forza il Giro
By opting for the Giro Wiggins will do the race plenty of good, bringing new interest to the race. It’s said “the race makes the rider” and “no rider is bigger than the race” but having the Tour winner declare they want to win the Giro is a big asset for the Giro and Italian cycling.

There’s also a whiff of business here. The company behind the Giro is keen to promote the race. I always enjoy the race but a constant criticism is that it looks like the Italian stage race championships and it struggles to attract an international following. RCS have sought to remedy this and one policy is creating incentives for non-Italians to ride. Look at Lance Armstrong in 2009 who was awarded a very large appearance fee although this turned sour during the race after he started to refuse interviews, thus reducing the coverage he brought to the race. Right now RCS are working on a deal to share revenues with teams who participate, especially if they bring star riders. So Wiggins’ and Sky’s decision could be motivated by money too, if not centrally then marginally. And if there’s no cash changing hands, just look at the course and Stage 8 with its 55km time trial. Stile inglese. 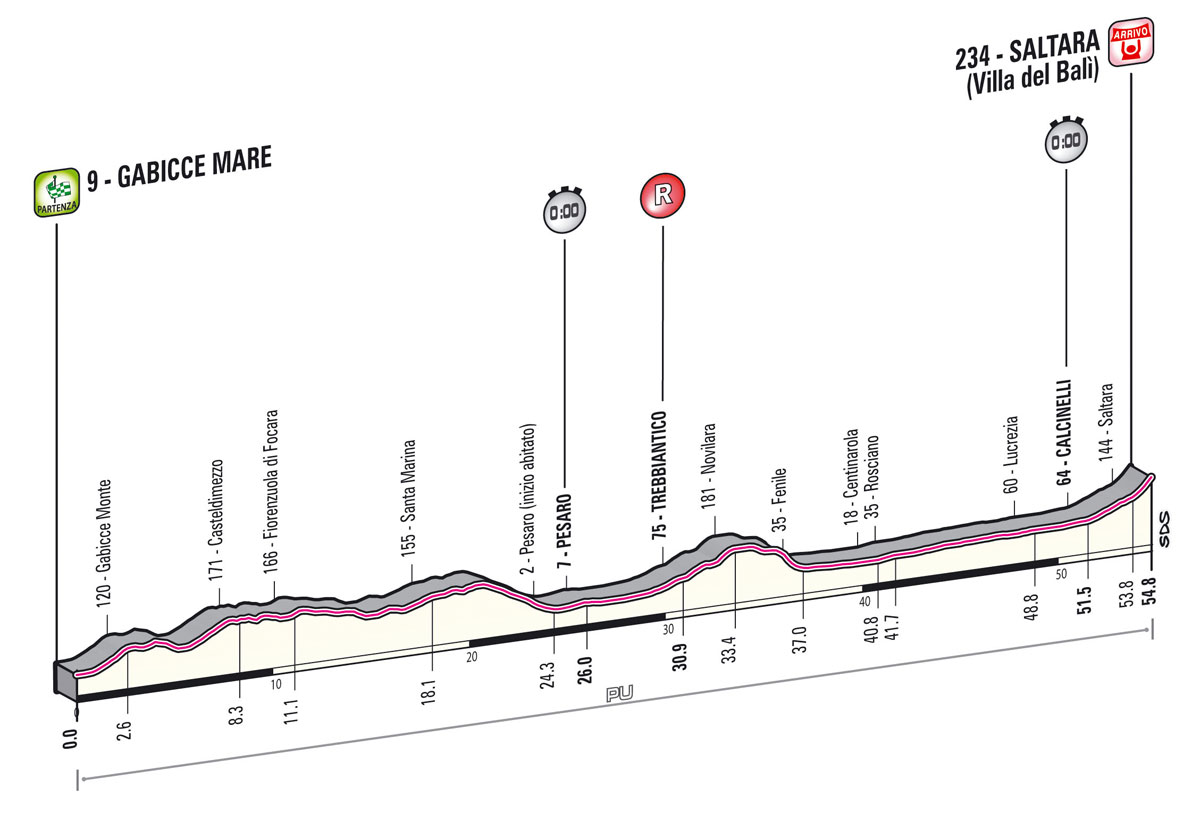 On the subject of Italian business I don’t know if this influences the choice but Sky are one quarter Italian as Sky Italia owns 25% of the team. The media company has no interest in France although obviously what happens in July goes global more than anything else on the calendar. But Sky have a big TV operation in Italy and having their name all over rival RAI’s broadcasts during the month of May is surely something Sky’s corporate management would crave?

Double trouble?
It’s too early to know but Wiggins is still talking about riding the Tour, although in service of Chris Froome. Anything can happen between now and the end of June. Riders in the past have successfully combined the Giro and Tour and it seems when the combo works then doing both races becomes fashionable but as soon as the approach doesn’t work for a few high profile riders then this falls out of fashion. So riding, or even winning, the Giro doesn’t exclude winning the Tour. Plus there’s a lot of variability, Wiggins could start the Giro but crash out or get sick, setting him up for the Tour de France.

Tougher than dealing with Nibali?

French Pride
Not defending a Tour title is almost unheard of and seems almost ungrateful. The Tour has made Wiggins and so to go public about skipping it or returning as a mere team mate is bound to upset Gallic pride. But Wiggins has done plenty for ASO, his wins in Paris-Nice and the Dauphiné have arguably raised the profile of these races and we can see big efforts from England’s Yorkshire region to host the Grand Départ of the Tour soon which will see ASO shakedown British residents for a claimed €10 million and a lot of the political justification for the British bid is linked to the popularity of Wiggins’ win. And if Chris Froome perfects his already decent French then he could be the star next July.

Why The Tour Could Win
ASO might also hope the absence of Wiggins could enliven the 2013 Tour. Wiggins’ display was impressive from a performance or sports-science perspective but the high tempo riding didn’t make for good TV, Wiggins was almost never out of the saddle and the only time he appeared to be in difficulty was thanks to the media rather than Vincenzo Nibali or Cadel Evans. So privately ASO and the French TV producers might prefer a different approach. That said if Chris Froome and Sky return the tactics should be similar.

The Art of the The Possible
There’s also the chance of losing. Last year was perfect for Wiggins, long on time trials and short on climbing and I tipped Wiggins to win the moment the route was unveiled and continued to do so once Alberto Contador was told to stay at home and when the Briton won Paris-Nice. Come July and there was no doubt about the winner. But Sky play the percentages and perhaps they’d prefer a greater probability of winning the Giro?

Also aged 32 he’s bound to have thoughts there are not too many years left. A keen student of cycling history – as a neo-pro he could recite the brand of shoes others had worn during their career – perhaps he’d prefer the higher chance of a Giro win than a Tour win?

Conclusion
Should Wiggins skip the Tour? The simple answer is Wiggins can do what he likes and his outfit at the Tour de France presentation testifies to this. We’re a long way from getting the startsheet of the Giro and Tour but the precedent of a victorious rider skipping the Tour de France is rare. Wiggins has said he could help Froome in the Tour and if he starts then, as we say every July, anything can happen.

There are some business justifications to put the Giro first, it suits both Sky and RCS plus ASO can only be grateful to Wiggins for plugging them into the large British market and besides, Chris Froome offers a British back-up with an African twist. Talk of business might leave romantic hearts sinking but always remember the Tour de France was created to sell newspapers and teams ride around in the name of their sponsors, the sport is openly commercial.

If business doesn’t appeal to you then it works in other ways too. Arguably the sport will be better served with a broader calendar rather than the high peak of July that casts a shadow over everything else. There’s a long way to go before Wiggins even starts the Giro yet alone finishes it or even wins it. But the mere act of talking about this chips away the Tour de France and elevates the Giro.