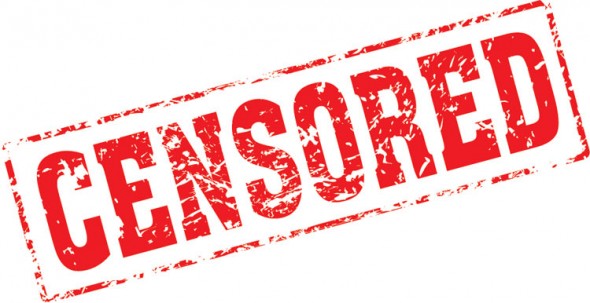 Don’t worry, Sunday evening’s collection of short pieces is family and workplace safe. But you’ll find two stories where speaking out can land you in trouble, even prison. And if you enjoyed the Tinker, Tailor, Cyclist, Spy piece, there’s an appetiser for an upcoming story.

GP d’Ouverture – La Marseillaise
Samuel Dumoulin of Cofidis won the race in a sprint finish. Wearing full-fingered gloves and a long-sleeved top he beat Marco Marcato who sported a headband to keep his ears warm.

The Etoile de Bessèges stage race starts on Wednesday and even colder gear will be needed. Weather forecasts are predicting a deep freeze for France and snow is expected for most of the country, including the south.

Ladies Tour of Qatar
There’s warmer weather in the gulf state of Qatar with the women’s stage race starting on Wednesday too. But the prizes on offer leave a chill. First prize for the overall classification is €1,200. Yes the race is only three stages, yes it’s not the biggest prize of the year and yes people don’t ride for the prize money. But still, it’s a rather modest prize, no?

UCI to sue Paul Kimmage
Talking of surprisingly small sums, Ireland’s Independent newspaper says the UCI is suing the journalist Paul Kimmage. It’s a shame to see precious funds spent on lawyers and court fees but the UCI should feel able to defend itself. But feeling insulted, the claims involved are for 8,000 Swiss Francs, under US$9,000.

I just hope they’ve done their homework in Aigle since Kimmage is a journalist with a terrier streak. If he’s called to give evidence he might come armed with notebooks and documents that bring embarrassment to the UCI. Kimmage has already responded, with Velonation quoting him as saying “Hell will freeze over before I issue either of those gentlemen an apology for anything“.

2013 Track Worlds
If Kimmage and others might be worried about criticising the UCI, it’s nothing compared to Belarus where criticising the country can result in a two year jail sentence. The country, sandwiched between Poland, Ukraine and Russia is Europe’s last dictatorship.

Much of the capital Minsk is under redevelopment and it boasts a smart indoor cycling track and the UCI has just announced the 2013 track worlds will be held there.

Taking sport to people is good. But both the European Union and US have imposed sanctions on Belarus because of brutal repression of protesters and the government’s pesky habit of jailing opposition politicians. Politics crossed to sport last December when the US House of Representatives passed a bill that, amongst other things, called on the International Ice Hockey Federation to re-award its 2014 World Championships to another country, saying President Alexander Lukashenko would use such a major sporting event to legitimise his rule. The President of the European Parliament made similar representations. We could see the track cycling champs become a political subject too.

There’s more to this story. A lot more. It is so interesting that I’m going to return with a full piece on this later in the week and if you liked the Tinker, Tailor, Cyclist, Spy read on here then you’ll probably like this one too.

Riding clean
Some good news to end on. I’d written about the jerseys used by French teams FDJ and Saur-Sojasun that feature an extra side pocket to stash empty food wrappers, as opposed to the normal practice of littering. Fast forward three months and I got an email from a reader to say that her club in the south of France called Sud Vélo will have a new jersey:

The club has long had an ecological stance with a ne jetez plus motto, which means “don’t litter” so the design change to the jersey is just a small step for them but it’s good to see and if pros often set the example, it’s good that people are starting to copy the better examples rather than those that still dump rubbish in the countryside