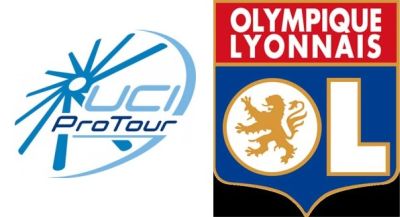 Monday’s piece on French teams and their future in the sport resulted in plenty of debate. In summary, French teams have modest budgets and operate under a tax system that makes recruiting big names harder. But for all the talk of rising costs and teams struggling to meet a rider’s wage demands here is a fact to ponder on:

The total wage bill for all of the 489 riders in the UCI World Tour is less than the wage bill for l’Olympique Lyonnais, a French soccer club.

That’s right, you can have 489 cyclists for the price of 29 footballers or at least this is what French newspaper Le Journal de Dimanche wrote last summer. For reference, OL is one of the top teams in the French league. It’s a reminder that whilst wages have been rising in cycling, especially for the stars, pay is still quite modest.But I am only using one piece of info here, so it should be treated with caution.

For more on rider salaries, see an earlier piece: How much does a rider earn?

Any pay comparisons are tricky and comparing finances is fraught, the economics of soccer in France and Europe are completely different from cycling. Big TV rights deals, prime time evening games, pay-per-view, stadiums that sell tickets to loyal fans, teams that are over a century old, massive popularity…this is all far removed from cycling. Nevertheless this “fact” about comparative difference in wage bills is worth a mention, no?