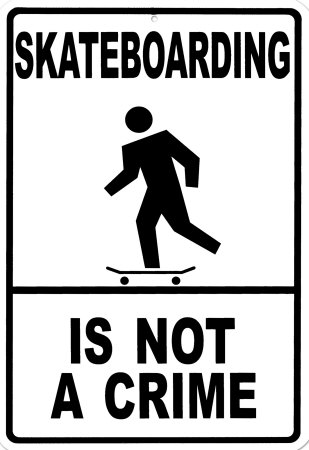 News that the UCI was looking to become the world governing body for skateboarding is doing the rounds. Only it’s not news, it’s been on the agenda for some time. The New York Times covered this in 2007.

For some time the International Olympic Committee has been concerned that the summer games every year aren’t contemporary enough. Many of us like the chance to glimpse new sports but for many the traditional events like track and field are inaccessible, elitist and traditional. Unlike skateboarding.

Keen to bring more youth and extreme events – witness the success of the X Games – into the Olympic fold, there’s also a commercial dimension here, the IOC simply wants to keep abreast of new sports. BMX has already joined the Olympics and the UCI was a logical organisation to take charge of this.

All the same I can’t help wondering if skateboarding would work in the Olympics. Just a bicycle for competition is regulated, a plank of wood with four wheels would soon become codified with regulations on size and weight and terrifyingly… subject to UCI approval. This isn’t to say there aren’t already rules for boarding as there are… it’s just a big jump to go to the UCI and its culture of detailed rules and noble amateurism. 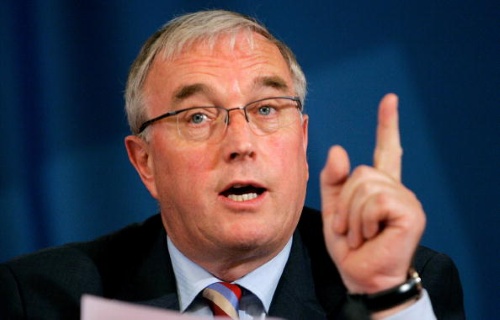 McTwist, goofy, fakie and fat are all boarding terms.

I’ve nothing against skateboarding, except memories of grazed elbows and ruined jeans. No, my concern here is one of mission creep. Given the UCI is proving inept at rallying everyone in road cycling surely now is not the time to try and co-opt another sport? The IOC might be very keen but it’s time the UCI stopped listening to Lausanne so intently because a lot of others are worried about the sport. If skateboarding does want to appear in 2016 then it’s not impossible for the IOC to hand-hold a new international governing to run things rather than letting the UCI risk bungling things.

Follow the money
If you hear about changes happening somewhere, ask who stands to gain. The ancient Romans knew this, they asked cui bono. Indeed I suspect the UCI will be very keen to take on the role. Why? Well the UCI’s third largest income source is the Olympic Games, with the IOC paying an annual allowance of 3.5 million Swiss Francs as a reward to the UCI. New competitions are likely to increase the money available.