The politics behind the Contador verdict 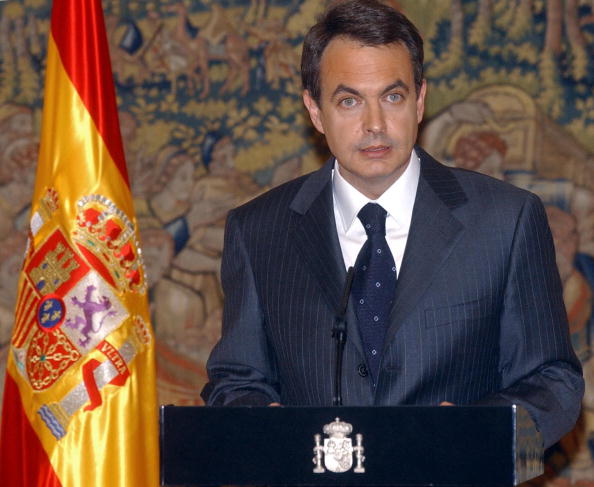 The case of Alberto Contador’s positive test from the Tour de France is growing in to political debate with some potential long term consequences. It is expected that the “Competition Commission” of the RFEC, Spain’s cycling federation, will meet today to agree their ruling then they will inform Contador. Tomorrow the details will be made public. It’s bound to leak.

Last Friday the Spanish Prime Minister José Luis Rodríguez Zapatero said in public that “there’s no legal reason to justify sanctioning Contador“. What to make of this? Well this wasn’t just any pundit, this was the head of government giving a view as opposed to leaving the authorities to do their job, the normal “separation of powers” principle.

My eyes were drawn to the addition of the word “legal”. Certainly there is no law in Spain saying the presence of Clenbuterol in your body can result in a sanction, just as there is no law that a soccer player fouling a rival gets a yellow card; instead these things belong to a system of rules and not Spanish law. Was the Spanish PM taking sides or just pretending to lend sympathy with a cleverly worded statement? Take your pick.

If there’s no law in Spain, there is the WADA Code. This is something every sports governing body in Spain, plus the Comité Olímpico Español, has signed up to. The Code contains the rules that govern anti-doping, from the testing protocol to the banned list to the sanctions for a positive test and it’s upheld all the way to the Court for Arbitration of Sport by a process of mutual consent.

Did he or didn’t he?
Strangely this isn’t the question. The actual point with the WADA rules is that once an athlete tests positive for a banned substance it’s up to them to prove it wasn’t doping:

10.5.2 If an Athlete establishes in an individual case involving such violations that he or she bears No Significant Fault of Negligence, then the period of Ineligibility may be reduced.

In simple terms, once a banned substance appears, it’s not “did you dope“, it’s “prove you didn’t“. Contador is heading for a ban unless he can prove that he wasn’t at fault. Note the word “establish”, proof is required rather than a mere hypothesis of contaminated beef.

It’s tough stuff. Imagine the police discovered a bank note inside your coat with a serial number that matches one taken in a bank heist. You get named in public as a robber and suspended from your job whilst it’s up to you to prove your innocence. But this frontier justice has been necessary to deal with the lawless nature of doping in sports. Athletes sign up to the code, it is a (professional) duty to go along with it, albeit within reason. 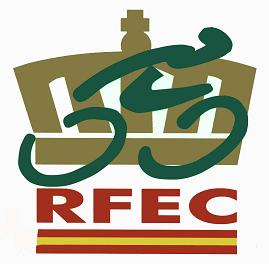 If the RFEC decision challenges the absolute nature of the WADA rules, expect an immediate appeal by WADA and the UCI. Even a one year ban will be an interesting prospect since, as yet, Contador has not established any proof of contaminated beef , he’s merely stated a belief. In the WADA might push for a full ban of two years.

It’s here that things get interesting. Will Contador find the Spanish establishment has got his back? Look at past events. There’s a sense the Spanish authorities circled the wagons over the Puerto affair, oddly we saw several Italians get banned but few Spaniards were troubled. We saw the difficulty involved in getting Alejandro Valverde banned despite a DNA match.Could something similar happen again? As Bonnie Ford has asked, is anti-doping a global matter under WADA or does a rider’s nationality weigh on the outcome?

If WADA feels the judgement is unsound and not in the spirit and letter of its rules then an appeal is highly likely although this will only perpetuate the saga, even if Contador will be free to resume racing. Nevertheless this can turn into a story that is no longer about Contador, lab readings and the Tour de France but politics and the legitimacy of WADA. There’s a lot at stake.

Previous post: Team Sky, the DS and the underwear model