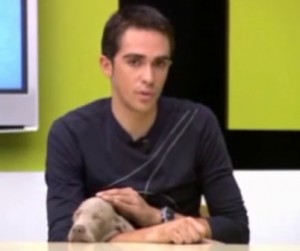 A picture of innocence

With the internet swirling with rumours about Contador being cleared, a quick post to state a few points.