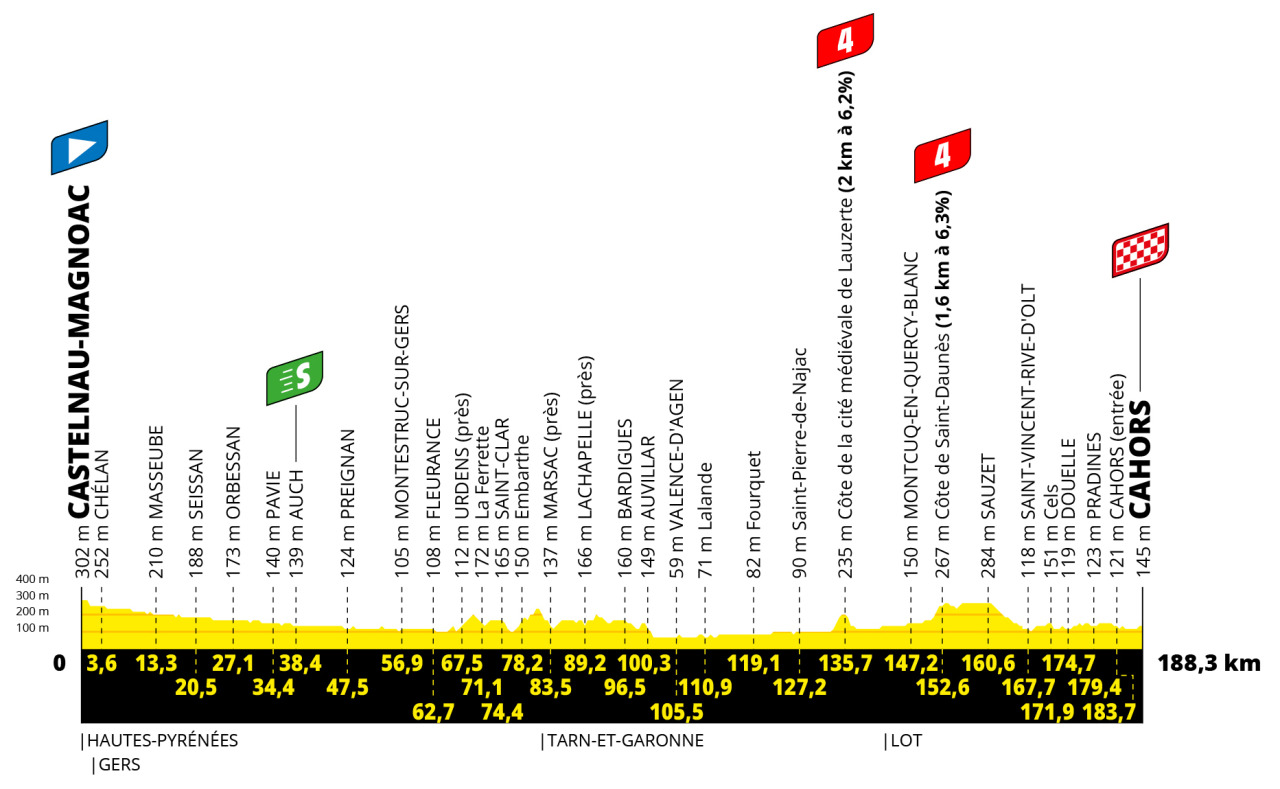 A lazy route, the kind that could be enjoyed at 15km/h as much as at 50km/h. A sprint stage to reward the riders who’ve hauled themselves over the mountains, or the last chance for everyone else to get a prestigious stage win? 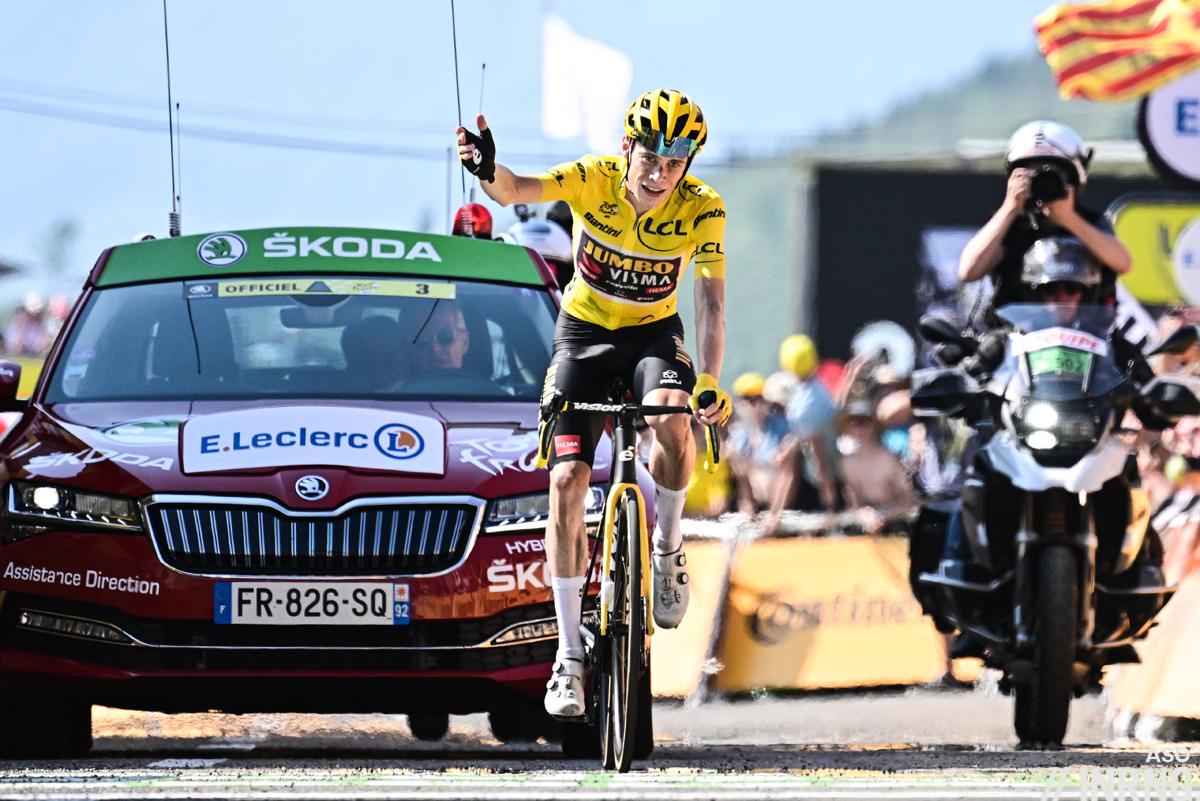 Confirmation bias: each passing day seems to reinforce the things we think we already know. Jonas Vingegaard is set to win the Tour de France, Covid-permitting. Tadej Pogačar will finish second, and while he’s tried to reverse matters with attacks, he can’t get a gap on his rival. Geraint Thomas is set to finish third without ever attacking but instead pedalling to the words of Kipling’s “If”. David Gaudu is on his way to finishing fourth, higher than many expected but he’s 11 minutes down, the podium isn’t a step away, there’s a wall and a moat in between. Wout van Aert is irrepressible, attacking at the start of the stage, shaking Thibaut Pinot off his wheel later. All this we know, yet it’s all been entertaining to watch, seeing each stage unfold has been to visit to a gourmet restaurant, we know we’ll get a fine meal it’s still special to sit down each day and enjoy it, even watching what we know happen is rewarding, plus there are surprises. To critique the 2022 Tour is to be left wanting more, perhaps a better battle for the green jersey or more changes in the yellow jersey. But that still feels picky, especially when it’s for free. Today brings Stage 19 and the sense that it’s all coming to an end, our three week feast is now done with dessert and we’re on to coffee and sweets.

The Route: 188km north. A start in Castelnau-Magnoac, home to less than 800 people but one of them was Antoine Dupont, rated by some as the best rugby player in the world. Then it’s a dash along long straight roads, going through Auch – birthplace and long time home to Nicolas Portal – for the intermediate sprint.

Tactically there’s not much to the course, this is course that could be savoured at 15km/h as it passes through places that become sublime in summer. The race takes time to tour around the narrow roads of Lauzerte where the first mountains competition feels out of place: too intense, too soon after lunch. Then the race visits Montcuq – tune into race radio for the niche joke – and later Luzerch, where the Danish royal family keep a summer residence.

The Finish: a flat dash through around Cahors which is located inside the bend of a river, then it’s away from the river for the final kilometre which rises up slightly to the line.

The Contenders: a sprint stage or a breakaway day? Jasper Philipsen (Alpecin-Deceuninck) coped fine with the Pyrenees and the slight uphill finish suits him. Caleb Ewan (Lotto-Soudal) is the big name sprinter sans a stage win. Fabio Jakobsen (Quick-Step) has the speed but could be tired and he’s sans Michael “magic” Mørkøv. Having ravaged the previous stage and being a pick for tomorrow, Wout van Aert (Jumbo-Visma) might still be up for it.

The breakaway has a good chance just because of the numbers. If you haven’t won a stage of the Tour so far and sat out mountain stages and aren’t resting for tomorrow’s time trial then you’re among a hundred or so riders who might quietly dream of a win here. Suggestions could include Benjamin Thomas (Cofidis), Nils Politt (Bora-hansgrohe), Taco van der Hoorn (Intermarché-Wanty-Gobert), Mads Pedersen (Trek-Segafredo) and Fred Wright (Bahrain)

Weather (updated): heating up, 32°C and with a pesky 20km/h WNW crosswind that at times that could gust more.

TV: the stage starts at 1.00pm CEST and the finish is for 5.20pm. Watch the start to see if things are wild or if a “4×4” move goes clear: four riders who are never allowed to get more than four minutes in a forlorn move, if so tune in again later for a sprint finish.