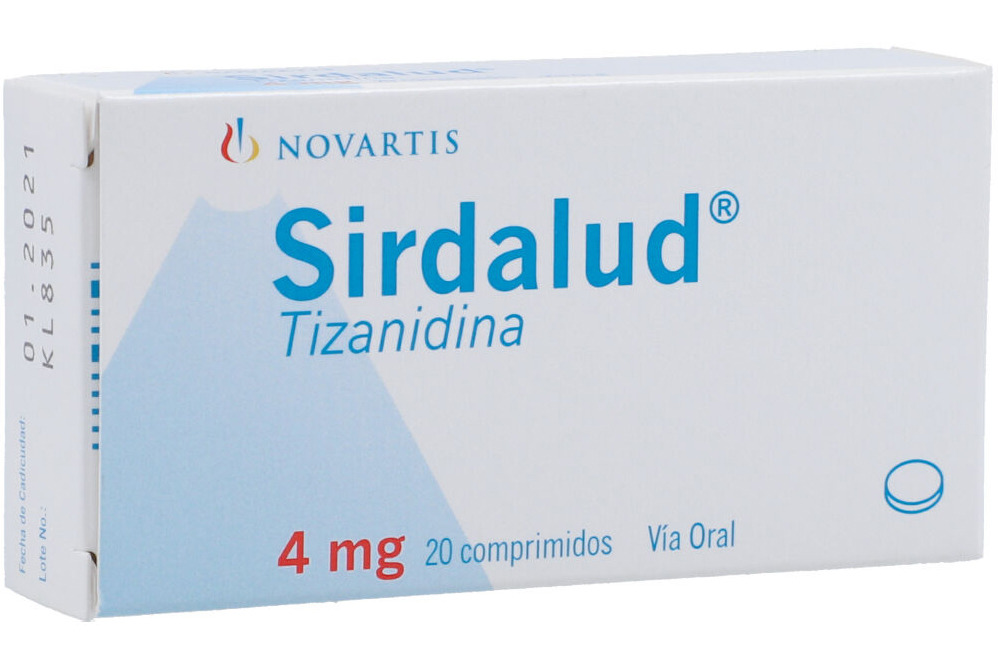 One of the unwelcome side effects of following pro cycling for a while is all the side lessons. Come for the roads, races, landscapes, stories and personalities, then spend lunch breaks informing yourself about things you hadn’t envisaged, like haematocrit, off-scores, and even unapproved experimental substances.

Today’s novelty is tizanidine, a muscle-relaxing medicine. According to a scientific paper traces of it have been discovered in samples from three cyclists competing in “international three week cyclist race in France”.

September’s Drug Testing and Analysis journal, which is about toxicological testing – think chemistry and forensics of all kinds rather than anti-doping – writes:

“During an international three week cyclist race in France, a special public health division of the police controlled a whole team. In addition to the control of the rooms and the medical devices and products by the police, a trained forensic pathologist was requested to collect head hair specimens from seven cyclists…

…Among other substances, tizanidine tests were specifically requested. This was a target request from the judge based on suspicion as numerous boxes of tizanidine were found in the room of the medical doctor of the team”

Now you’re probably wondering how many international three week bike races are there in France, let alone ones with teams, and sufficient to attract the attention of a judge and the police? But let’s pause before treading down the deduction path as the point of the journal article is science and the sample analysis here is a new chemistry technique. It is not about rousting riders and besides, my emphasis, there’s an ongoing police investigation and possibly a court case. So you might very well have ideas about which race this could be or the police agency involved but keep them to yourself.

As the journal is about chemistry rather than citing races or teams, so let’s explore the testing and toxicology angle. First what is tizanidine? The journal offers an explainer:

tizanidine is widely used for the treatment of muscle spasticity in case of multiple sclerosis, spinal cord injury, or acquired brain injury….
…In France, tizanidine can only be obtained via a nominative temporary use authorization. It is not available in street pharmacies and must be ordered via hospital services.

It was approved in 1996 and since then also seems to for other conditions like chronic headaches and more. Sold under brand names like Zanaflex and Sirdalud, it is not banned by WADA.

Why might athletes be using it? The journal strays at one point, suggesting “as it can cause drowsiness, it should not be used during the race but during the evening or bedtime to aid recovery. May be the drug can be used to avoid cramps since it has a relaxing effect on muscle”. Meanwhile Swiss newspaper La Tribune de Genève asks this too and, speaking to a “doping specialist”, is told it could help athletes fall asleep, to counter the muscle fatigue of a grand tour. This rings true as paradoxically the longer the race goes on and the more riders feel tired, it’s not uncommon to hear sleep becomes harder to find. But it could be used in competition, drowsiness might not be a barrier as we know the opiate Tramadol had been used in competition, and the drowsiness countered by copious caffeine consumption so it’s equally possible tizanidine could be used in this way too.

Another question is how was it obtained? While it seems more common in the US, it has a special status in France with a temporary authorisation for use (ATU): it’s not available by ordinary prescription in France: no athlete can buy it and no team doctor could walk into a pharmacy en route and pick up a box to go. But a doctor could have got it in another country and crossed the border into France with it. Either way this would imply intent and planning. As it happens “numerous boxes of tizanidine were found in the room of the medical doctor of the team” according to the journal which is of interest because even if “numerous” was to mean two boxes it’s notable they were being taken into the hotel rather than left in the back of a cupboard or at the bottom of a box on the team bus. Anyway, the substance was identified in samples from three cyclists after all.

The third question is whether its use is a good idea? If it was being used in an event subject to the WADA Code and the UCI then these bodies might want to review its use and if deemed useful, place it on the watch list or even the prohibited list. The UCI did just this with Tramadol and as tizanidine has similar known side effects like drowsiness and dizziness  in-competition use could be questioned.

Conclusion
Chances are you’d been blissfully unaware of tizanidine until now. The journal article is all about “the first contribution to the identification of tizanidine in hair”, a small advance for toxicology. But we also learn the police have been using forensic pathology and this appears to give us a peek behind-the-scenes during a long race. If professional athletes are using this substance it’s unusual but remember it’s not banned under the sports rules and some teams seem to use medicine right up to the limits; WADA might want to review whether it is being abused. However sourcing this product is not easy, it is no over-the-counter remedy and there could be questions for any doctors as to why they had “numerous boxes”, where they got it from and on what grounds were they prescribing it.