The news that former Team Sky and British Cycling chief doctor Richard Freeman was found guilty of ordering testosterone, a banned substance, is big and got splashed all over the British press last weekend. There’s mystery as to who the hormone patches were intended for, and there’s now a circular firing squad of quotes from those in and around Team Sky. Away from the noise is the very real issue of a live anti-doping case as possession is a breach of the WADA Code and a case should be opened.

Note this is a procedural hearing about Dr Freeman’s fitness to work as a medic in the UK rather than an anti-doping investigation. Also, the tardy hearings may not be over, since it is still possible Freeman overturns the verdict.

The latest news was treated like a bombshell by the UK media with newspapers leading their sports pages with the Freeman story over the weekend. But it’s a bomb that exploded inside the same crater formed by previous news bombshells: think of the initial cover-up over the testosterone package; the Jiffy bag and the contradictory accounts; the leaked TUEs; Tramadol use and denial, a matrix of grudges, the employment tribunals, the zero tolerance policy; and the stolen laptop which, for a team with a large medical team and supposedly focused on detail, was amazingly the sole storage for the star rider’s medical records, with no shared drive, no cloud, no backup. But all of this we’ve known for a long time; the crater is large. We’ve seen a tendency to cover-up or explain ex post in the media, as well as the medicalisation of performance, and this is all awkward, but there’s been nothing illegal, no anti-doping conviction… 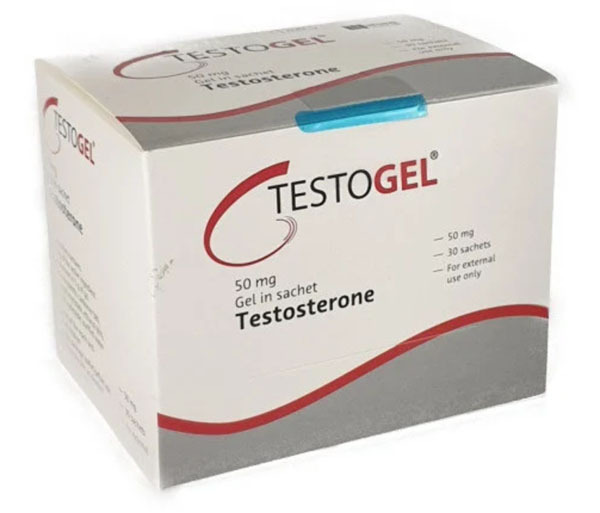 …which brings us to the testosterone delivery, which is very different. This may not look like a smoking gun in the dramatic sense as we don’t know what happened to the sachets, and more importantly, on whom they were used. Britain’s Telegraph newspaper headlines “Two Months to Catch Freeman Cyclist” given the countdown for the statute of limitations. Now, if a cyclist was involved, it would be good to get to the bottom of this. But crucially, an anti-doping agency doesn’t have to, or at least not first. Because if there’s no smoke curling out from the end of the barrel and a dead body on the floor, ordering a box of banned hormones is the equivalent of buying a gun in a country where firearms are banned. Under the WADA Code, attempted use of a banned substance is treated the same as use; as is complicity if there is any attempted cover-up. More directly, possession of a banned substance by support staff is a breach of the Code. Here’s the 2009 WADA Code, the version at the time when the illicit package was intercepted:

So, to prolong the gun analogy, there doesn’t have to be a murder, nor even a shot fired to initiate a prosecution here. Holding the gun is enough: the test is whether a team member was in possession of a banned substance and remember we’re talking the chief doctor of Team Sky, not some part time soigneur. The Code adds there can be acceptable justification for possession by team staff, but this puts the onus on the medic for the justification, and there is a comment note below the rule to say giving it to a friend or relative is not acceptable. So, the Shane Sutton erectile dysfunction hypothesis is a tough one to argue, unless Freeman or someone else can provide medical records showing a diagnosis, perhaps a second opinion and a third party prescribing testosterone… and then accounting why it was sent to a cycling HQ.

Conclusion
Amid the grinding of axes and calls for enquiries, there are many avenues to explore. There’s one path to take right away as under the WADA Code, possession of a banned substance is sufficient and necessary to open an anti-doping investigation and Richard Freeman would need to show acceptable justification or face a ban.