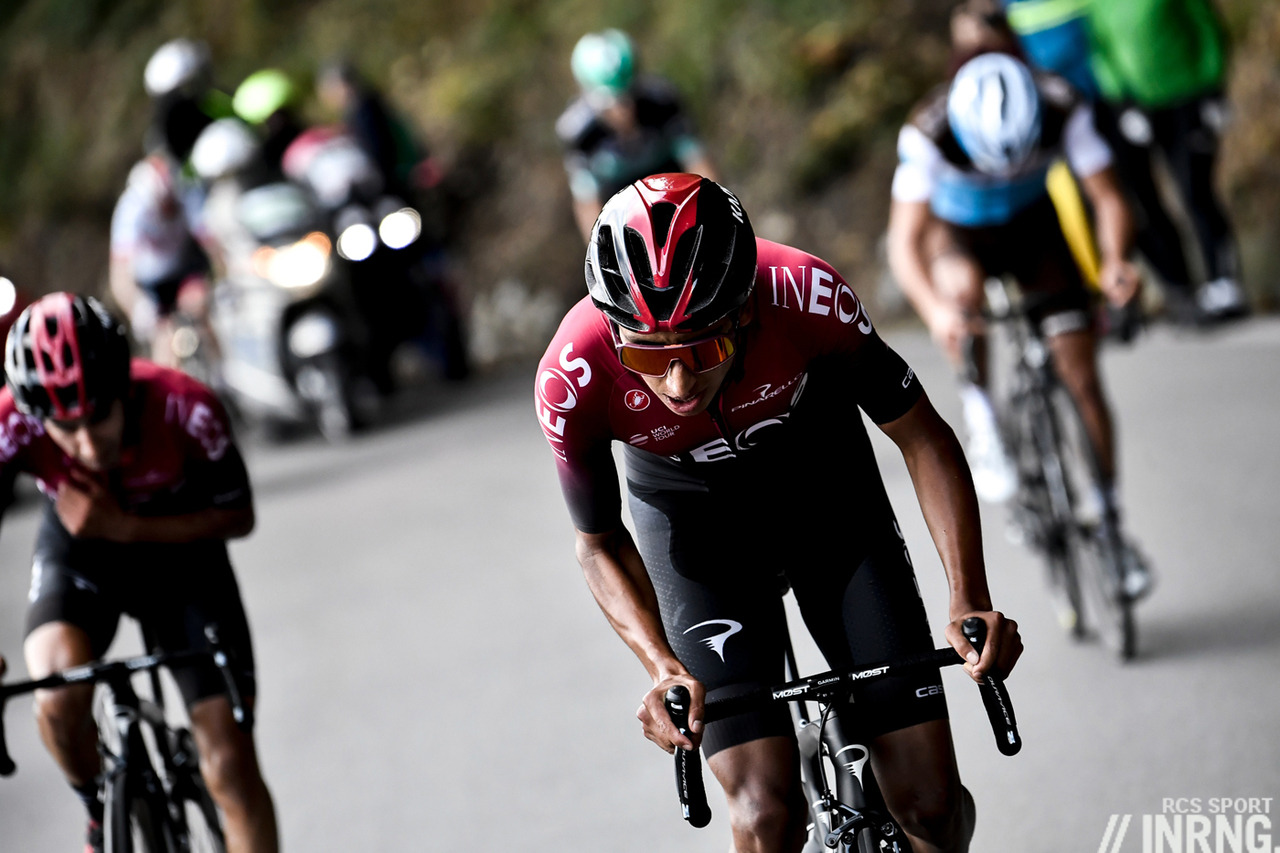 The rare chance to look at the budget of a World Tour team and once again a record budget from the British team. Only don’t get too excited, the takeover by Ineos seems to have brought a change as only a thin set of accounts has been filed with just the headline numbers so this is a quick blog post.

€50.785 million, that’s the headline number for the year ending December 2019 as the screengrab, cropped from the latest set of accounts from Tour Racing Limited, the legal entity behind the team, shows. It’s up about 18% on the previous year.

2019 was when Sky switched to Ineos mid-season and the accounts now report in Euros, previously they were in British Pounds. Why Euros? Because the team is now owned by Ineos Industries Limited and this parent company reports in Euros. It’s handy too as the Euro is the currency of pro cycling, but it’s down to the parent company. This currency switch explains the use of the “restatement” references in the accounts, the accounts use an exchange rate of £1=€1.13.

The 2019 budget of €50.785 million is an 18% increase on the previous year. Here’s the customary chart of the team’s budget over the years, only this time expressed in Euros, the year-ending number in Pounds converted at the prevailing exchange rate:

As well as changing to Euros, following the sale to Ineos another small difference is that there’s now only the bare minimum disclosure. Previous years included detail on the mix of income from sponsors, race organisers and others; or the split between wages and other expenses like travel, but now there’s little detail. So there’s not much more to blog about, as ever this is a cycling team so there are few assets to speak of, things like the team bus have been depreciated away in the accounts too and as the team exists as a structure to run the team and pay riders it doesn’t turn a profit. 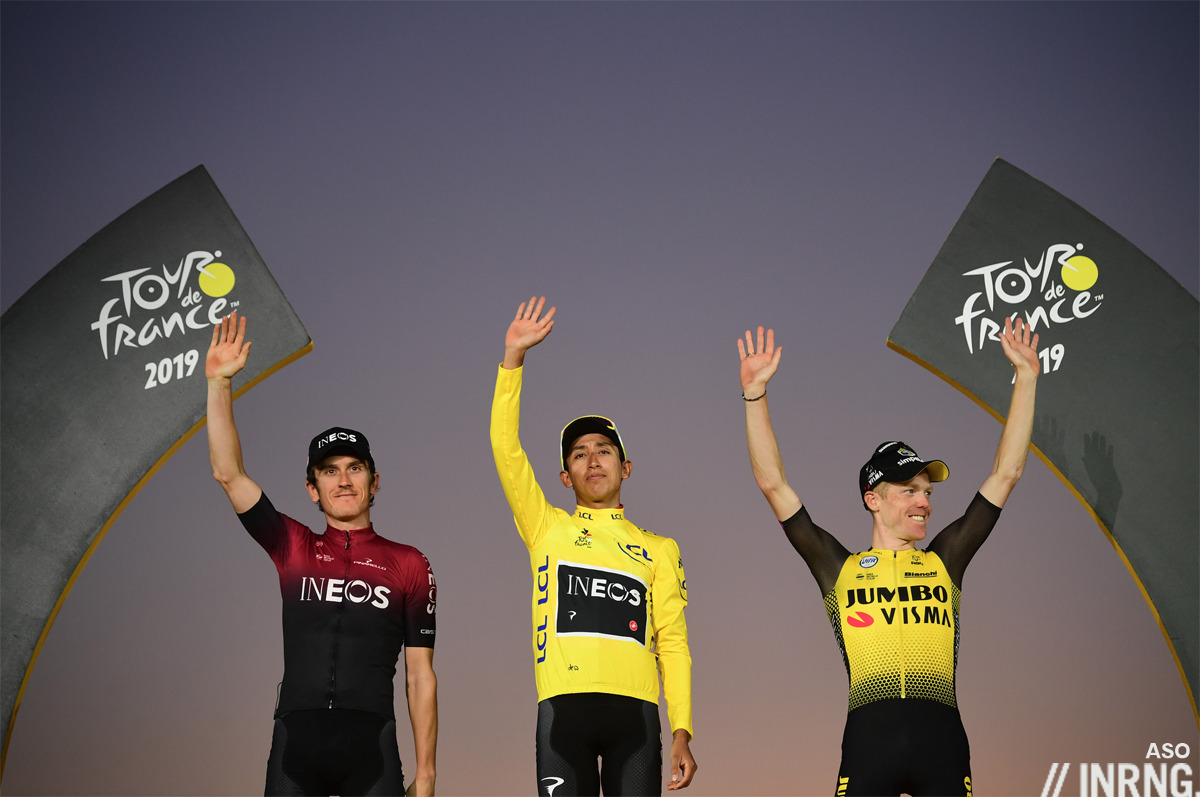 We can note the relentless rise in the team budget, 2019 wasn’t a year of big incoming signings, it was more about the re-signings, it was the year that followed Geraint Thomas’s Tour win and his contract extension and revaluation, plus Egan Bernal was given a giant raise and a long deal too. At €50.7 million for 2019 it’s more than Ag2r La Mondiale (€16.6m), Groupama-FDJ (€19.1m) and Cofidis (€11.8 million) combined that year too. Comparing Ineos to the trio of French teams does make a point in itself but it’s also because these four are among the few World Tour squads to publish accounts, giving us official, audited budget data. Beware of estimations floating around on the internet because when you see the numbers are off for teams that make their budget a matter of public record then presumably the rest baloney too.