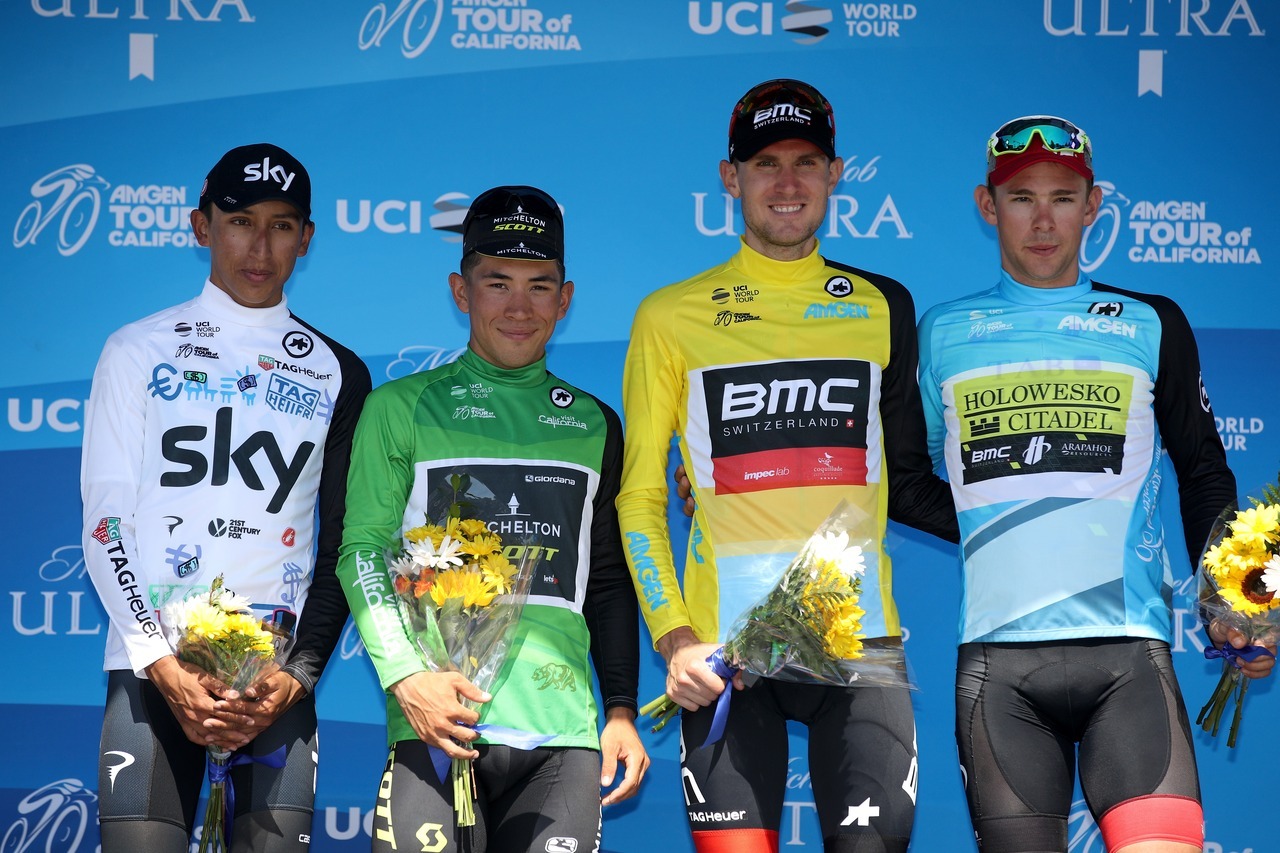 The Tour of California won’t happen in 2020 with the organisers AEG declaring a “hiatus” for the race and with the women’s race too. The reasons aren’t given directly but further comments to Velonews cited the business model, presumably code for saying the race ran out of money rather than being stopped for other reasons. It’s bad news for US cycling but doesn’t come in isolation.

It’s not cheap running a race in the US with road closures, paying for TV and more, it can cost close to a million dollars a day. It’s not cheap in Europe either, but it’s cheaper. For comparison published accounts show the Critérium du Dauphiné’s budget is €2.6 million ($2.9 million). Plenty of European races are struggling. The Volta a Catalunya has needed some financial lifelines to keep going. Tirreno-Adriatico is said to lose money but RCS can cross-subsidise it with the money it makes from the Gulf races; ditto Paris-Nice thanks to the Tour de France chez ASO. Many stay afloat thanks to public subsidies and volunteer committees.

It’s a “hiatus” as in a pause. It won’t happen in 2020 but could come back again. Only once a race stops it’s hard to get it going again. It can happen but if the Tour of California has stopped because it’s losing money this implies a structural problem, not a one-off issue forcing a postponement.

It’s been a strange kind of race, perhaps it’s just conservatism in a sport where the Amstel Gold Race is still seen as the upstart intruder of the spring classics because it was first run in 1966 rather than the 19th century but the Tour of California took a while to take root. It’s had four challenges. First was the calendar slot, it started out in 2006 with an early season slot but icy rain was not good for the riders nor tourism business. A move to May corrected this but meant competing with the Giro and if the calendar clashes happen on the World Tour it’s awkward, not quite Tour de France vs Tour of Austria every July but a headwind. Second it wasn’t a must-win race, it tended to see the classics riders and sprinters ease back into racing after their holidays and the field was never stacked with big GC contenders, come May and they’d often prefer Mount Teide over Mount Baldy which left the door open to the likes of Julian Alaphilippe, George Bennett and Egan Bernal in recent years. Riders liked this relaxed vibe but as a race promoter you’re not in a prime position if people treat your event as a warm-up. Third, it’s not been the Californian dream for fans either. Writer Paul Fournel once remarked US landscapes don’t always suit cycling as scenery is so big it takes a long time to change. You sensed this watching the Tour of California, the scenery passes differently and slowly and TV never quite captured the landscapes – cinema is better – and the crowds were often spread out sparsely. Lastly California seems too big an entity for the race to be embraced by the whole state and so it felt more like the circus coming to town for a day and then going out the next, it didn’t have a local identity and the grassroots capacity that races concentrated in a smaller space can acquire, think of how important the Tour of Basque Country is for locals.

Sorry for the downer tone in the paragraph above only we’re not done yet. The Tour of California hasn’t gone in isolation. Take the men’s pro peloton over the years. The chart below shows the position of the best ranked US rider on Cycling Quotient for the decade.

That’s Tyler Farrar as the seventh best rider in 2010 and by 2019 it’s Tejay van Garderen who is the highest ranked US rider in 161st place. Readers of a niche cycling blog probably know Lawson Craddock is strong, Sep Kuss impressive, Brandon McNulty promising but none are the household names with the pulling power to bring out the non-cycling public and sponsors.

You fear for the US teams too. The Tour of California offered media exposure to US teams. Hagens Bermans-Axeon even went up to Pro Conti to help guarantee a start in the race. Now things have got that bit harder for the remaining teams who have to tell their sponsors for 2020 that a giant shop window has just seen the shutters come down.

There’s also the effect on the peloton in Europe. For starters being able to tell sponsors that they’ll get exposure in the US is a valuable calling card for teams, this is now reduced. Think of the riders too. Seven riders on 19 teams raced last year and now in May they’ll have to find something else to do. There’s time to plan for this but teams have been recruiting on the basis of racing across multiple fronts and now may not need as many riders. 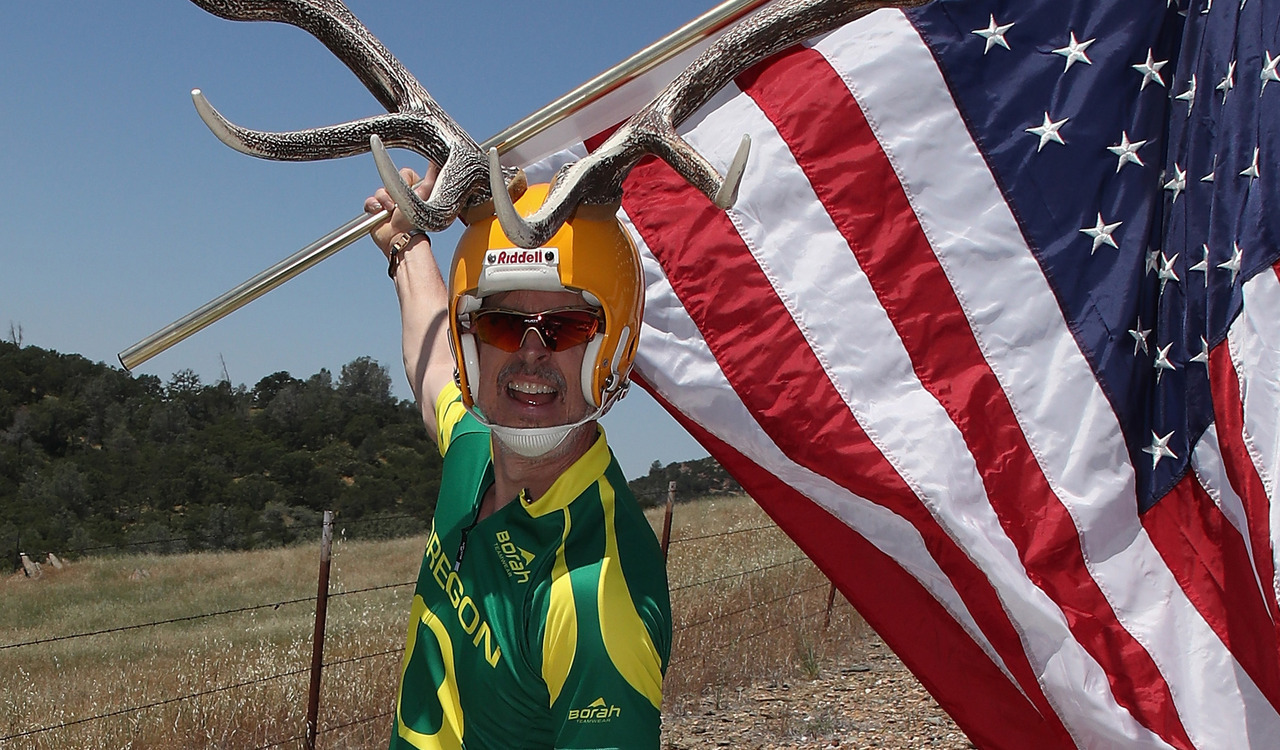 Conclusion
A hiatus but it’ll be hard to restart. It’s not as simple as removing this one race from the calendar either, there will be side effects. Some are direct such as the loss of a useful race on the calendar, some harder to measure such as the uncertainty over the race for 2021 and beyond could make some sponsors draw back, especially for the US teams. But the race’s problems go wider, US cycling as a whole is struggling with a shrinking calendar, fewer teams and no stars.