What Makes A Grand Tour? 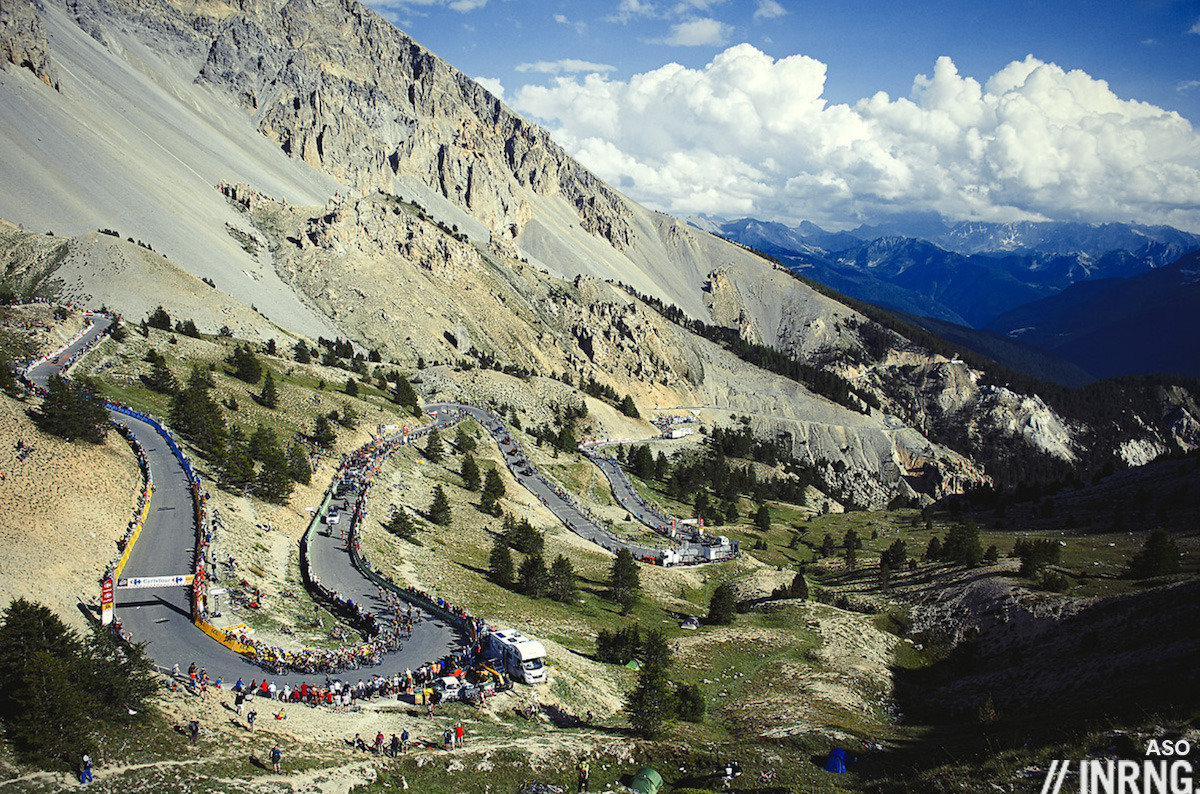 Once upon a time a “grand tour” was a term applied to the journey young noblemen would take around Europe to finish off their education, perfecting languages and learning new things. As a cycling term it seems only to have appeared only in the 1990s as a collective label for the respective tours of Spain, Italy and France and implies a three week race. But with women’s cycling building its own calendar, can the women’s peloton have its own grand tours in new places?

Today a grand tour in the men’s peloton is a defined thing under the UCI rules. Now these can be rewritten at the stroke of key but the rules are simple, a grand tour is a 15-23 day long race which can be up to 3,500km long and teams of eight riders take part rather than the seven we see in other stage races. That’s about it. 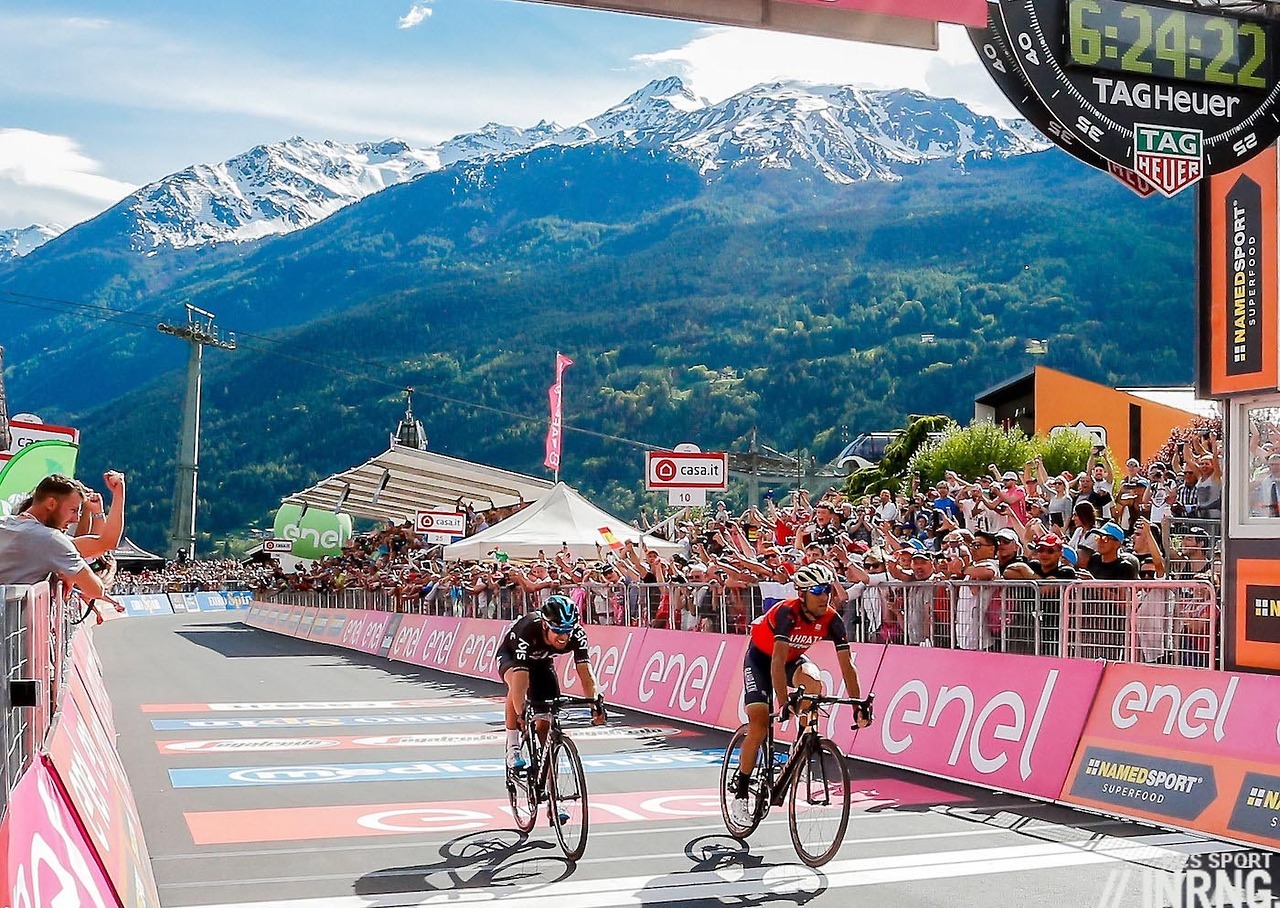 What we’re really talking about though isn’t the plain text of the rules, it’s deeper as the grand tours are enduring national tours, they’re not just races but cultural institutions in their countries in a way that other races are not. In particular the Tour de France is an institution in France in many ways, something that encompasses everything from childhood memories to political language. Sometimes there’s talk of a particular race staking its claim as “the fourth grand tour” but good luck with that, it speaks more of marketing hype.

But what of women’s racing. It needn’t copy the men’s calendar and it won’t. The jumble of men’s races is a haphazard palimpsest that’s taken over a century to assemble. The women’s sport is growing quickly and so can develop much faster, differently. So the Women’s Tour in Britain is establishing itself as a prime event on the calendar. But can it become a “grand tour”, not a copycat three week race but more a prime event on the women’s calendar, perhaps 10 days instead of the six days today? Yes in that it could grow into a bigger race but can you have a grand tour in Britain where there are few mountainous roads? This year’s Women’s Tour had a total of 8,400m of vertical gain across six stages when the Giro Rosa can manage 4,800m in one day. The Women’s Tour could climb more but to borrow from the late Antoine Blondin, playwright and L’Equipe columnist, cycling is “primarily a story of geography” and the UK can’t serve up the same climbs we’re used to? Britain’s highest mountain pass is Cairnmore Pass, near the Aviemore ski area in Scotland, and tops out at a modest 670 metres above sea level. You could have hilly stages with plenty of steep climbs – like the Tour de Yorkshire – but not the mountains.

Put another way, must a grand tour have high mountains to be considered as such? This need not limit the women’s calendar to copy-cat races like the now defunct Tour Féminin or the Giro Rosa but could mean Austria, Germany and Switzerland but also California, Colorado or Colombia, just pick anywhere with high, Alpine-style roads. Certainly the Giro and Tour are enriched by their mythical climbs but the Vuelta is an interesting case study because it tackles some big climbs but few are mythical and many of those that are well know like the Lagos de Covadonga or Angliru are relatively “new” climbs; the Giro’s Mortirolo is a new one too and so is the Zoncolan which was first climbed by the Giro Rosa before the men raced up. So a race can take a big climb and make it mythical. With this there’s a lot of choice.

But are we conditioned to measuring a race by its mountains? Arguably yes, and a big yes. So perhaps the question is whether we can change attitudes and celebrate a race as a major highlight of the calendar if it doesn’t have high mountains, and whether this is still the test of a big race and that riders are measured against this? This blog’s title is partly a tribute to riding up mountains so it’ll take some convincing round here but perhaps others are more open-minded, especially the “wider public” who need to make up the larger audience than core cycling fans to make televised bike races work. But this sees us chasing our tails as the public tend to tune in en masse for the mountains as they’re supposed to be spectacular.

If this holds so then the Giro Rosa looks set to become a staple of the women’s calendar. Other races like the Women’s Tour will look to expand by adding more days and possibly more climbing while the mooted “Battle of the North” across Scandinavia will surely need climbs too, and plenty as well. 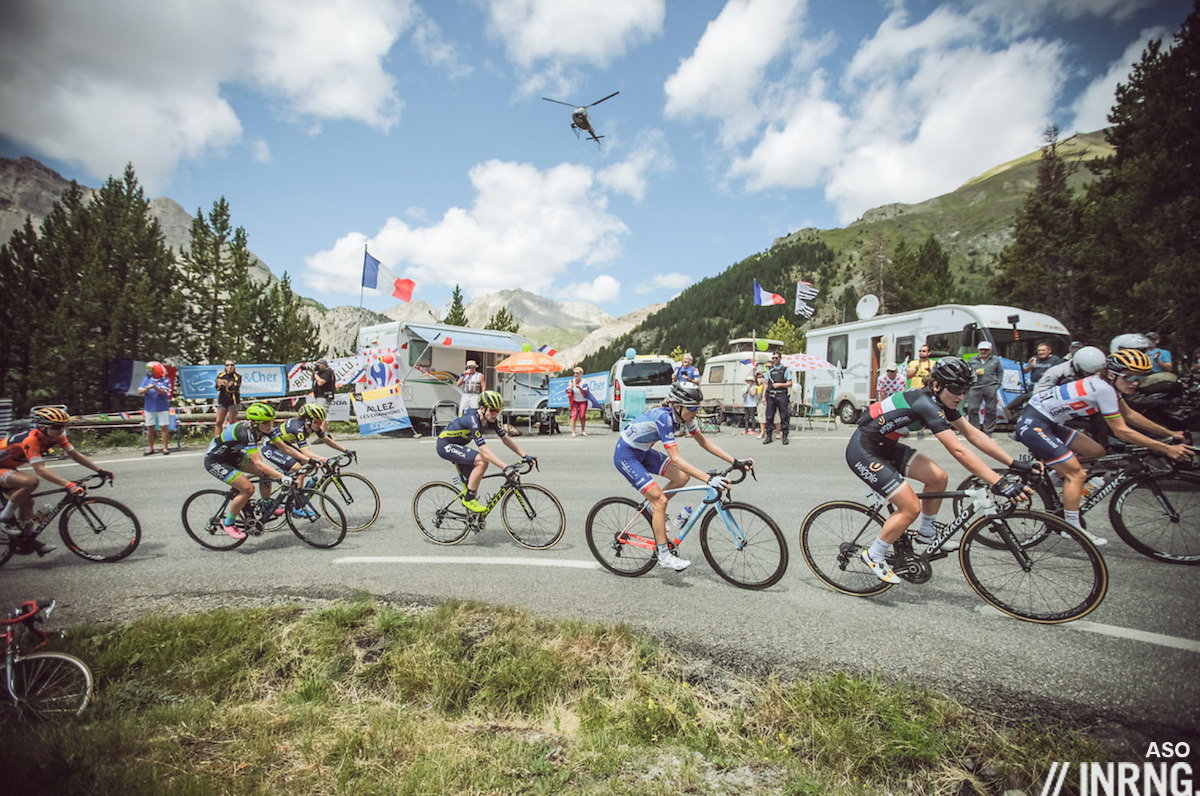 Conclusion
What makes a grand tour? There are rules and there’s history and culture for the men’s races. There’s also high altitude mountain stages, and with new women’s calendar expanding, do women’s races also need the giant climbs to be celebrated as prime events? This needn’t mean established venues like the Galibier and Stelvio because new climbs can quickly be embraced, see the Mortirolo or Angliru. If so this gives the Giro Rosa a cultural and geographic head start but this alone seems necessary but not sufficient, factors like TV coverage, media coverage, roadside crowds, the quality of the race organisation and road security count for plenty. But can races in Britain and Scandinavia, no matter how slick they’re run, become great events without high mountains? It’s a question of taste so there’s no certain answer, time will tell.