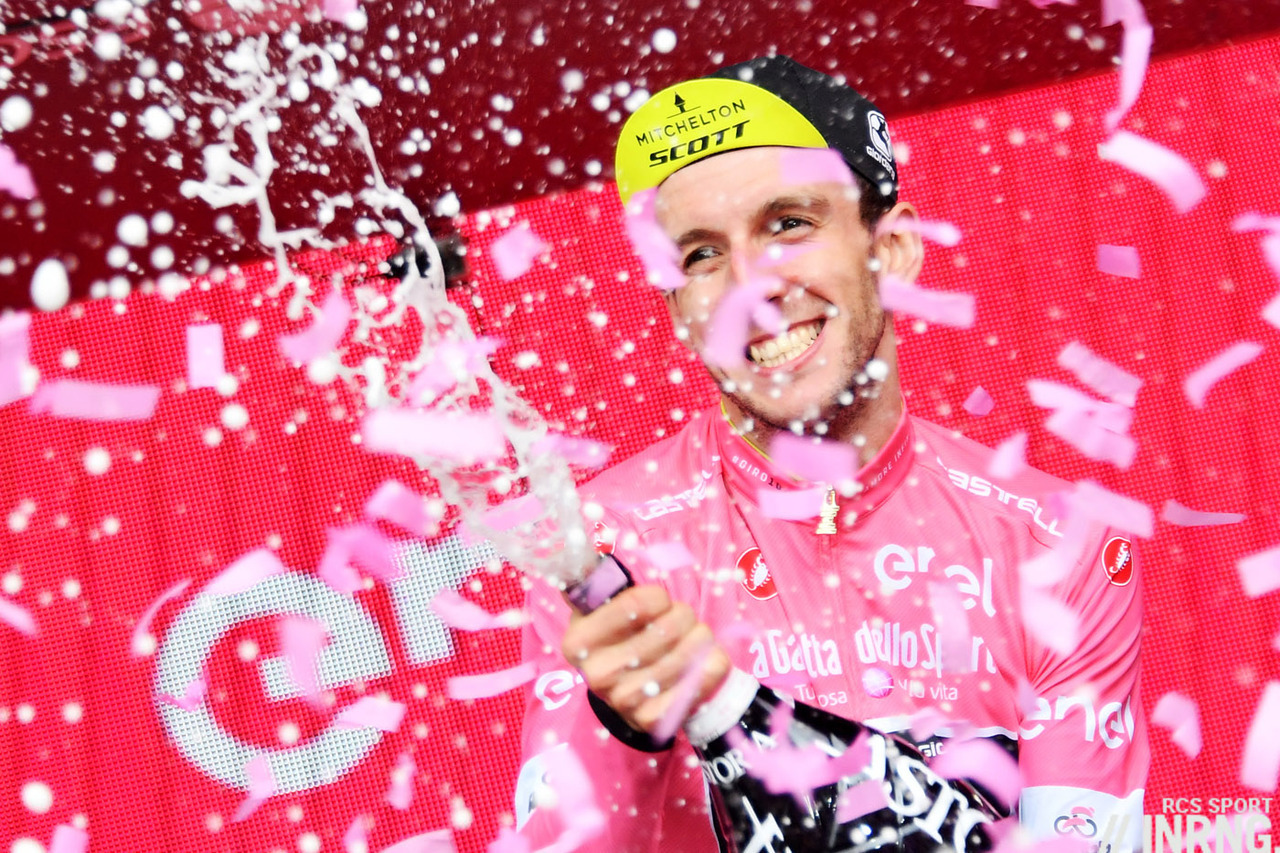 Who is the best rider in the UCI World Tour? Peter Sagan, Chris Froome, Alejandro Valverde… it’s Simon Yates according to the UCI rankings. The point here is any ranking is subjective but it’s especially so in cycling where, unlike other sports, the notion of a league table or a points-based ranking is almost redundant. It might even be having an effect on the racing.

In fact the rankings don’t serve a purpose at the moment. They’re not used for qualification – once upon a time the best 18 teams, in turn based on rider rankings, would be picked for the Tour de France. But with 18 squads in the World Tour getting automatic invites the team’s status doesn’t matter, ditto for wildcard invitations where their points haul doesn’t matter. Similarly the World Tour teams aren’t worried about relegation either for now so the points haul of their riders doesn’t count either. 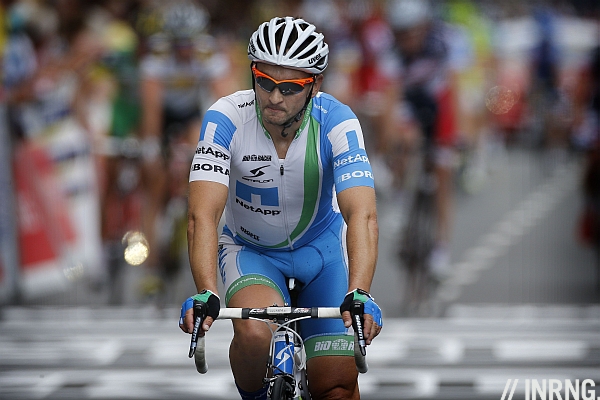 Rider points have been a virtual currency too where some have been hired because of their points haul, to sit high on the rankings was valuable. To some extent it still is but less directly, gone are the days when teams are hiring exotic riders because they’ve got some points. As such a rider’s wage correlates with their points rather than being the direct cause.

The table above is a cropped version of the World Tour points on offer for . Is a win in the Tour Down Under equivalent to the Tour de Suisse? Is the Tour of Flanders the same as the GP de Québec? Yes says the UCI and you may think otherwise, which is fine and underlines how the rankings can reflect the decisions of a committee as much as the performances of the riders, a story of where where the points were allocated as much as who won them.

To outsiders this lack of an authoritative, compelling ranking may be baffling. “Who is the best” is an obvious question but road cycling has many diverse events and consequently different contenders, the peloton has some 50kg athletes and others at 80kg and they all have their roles and opportunities. There’s been talk about having “the best riders in the best races” but there are many climbers unsuited to the cobbled classics and many classics specialists and sprinters who just hope to make the time cut during a mountain stage. This is a good thing, it’s a sign of variety and surely part of the sport’s attraction, that the season actually has several mini-seasons within it like the classics in the spring and the mountainous stage races in the summer as races tackle such different terrain. If all the riders and racers were comparable the sport would be a lot more boring.

Better still it’s the events that have meaning, not the rankings. A rider wants to win a race for the sake of it rather than aiming for the points as a means to something else, similarly with points mattering less these days for teams we don’t see tactics of trying to deliver a rider to, say, eighth place, just to get points.

Conclusion
When was the last time you checked the UCI rankings? They’ve never been a big deal for the general public and they’re primarily an exercise in arithmetic, a committee’s vision of how to compare different riders and races. Still, it wasn’t long ago they counted for a lot, whether bringing qualification to the Tour de France and other major races, or, more recently, they mattered for the survival of teams and in turn this had an impact on team tactics. With the rankings being less important to the structure of the sport at the moment it could also mean better racing.