A hilly day and a good chance for a breakaway as the GC riders and teams sit back. Stage 5 Review: a big breakaway but Team Sky kept it in check for a long time until suddenly they gave up and the gap went out. Alexey Lutsenko and Marco Haller attacked with 30km to go and it seemed folly in the wind but the pair are powerful riders and neither wanted to wait for the final climb to get beaten by the likes of Marc Soler or Julian Alaphilippe. Behind the chasers couldn’t bring them back and a late bid saw Alexis Gougeard and Merhawi Kudus give chase but Lutsenko won the stage, an important result for the Kazakh team to have a home rider deliver a result. Behind Alberto Contador is back or at least again a candidate for a mountain stage after matching Chris Froome, Esteban Chaves and Michael Woods on the final climb. Vincenzo Nibali and Romain Bardet both lost time but with hindsight they would, wouldn’t they given this was a sharp uphill finish and they’re more at ease on longer efforts.

The Route: 204km and plenty of climbing not nothing to steep, the inland climbs are typically 4-5% slopes making them accessible to many in the peloton, ideal breakaway territory as the finish is not a rendez-vous for the likes of Chris Froome nor his rivals to try anything.

The final climb is the Puerto del Garbi, another roadbook ruse? The race lists it as 9.3km at 5.1% and it has a modest second category label but it is much harder than this suggests with a steep middle section with some rampas at 15-17% gradient and a middle section of almost two kilometres at an average of 12%. Still it’s El Garbi is a popular local climb so hardly top secret.

The Finish: it’s all gently downhill into town and then a boulevard finish. There’s a hard left turn at 1km to go and then they finish by the beach. There is a rounabout in the finishing straight but it’s offset to the left meaning the race route stays on a straight line.

The Contenders: Who will win from a breakaway? It’s a lottery pick so get your dart and throw it at the start sheet. Four random picks here are Giovanni Visconti (Bahrain-Merida) who often picks of a win from stages like this, Anthony Roux (FDJ) who sprints fast and made his breakthrough with a Vuelta stage win and Astana’s Jesper Hansen, a promising and versatile rider and another Dane, Søren Kragh Andersen of Team Sunweb who has a very fast finish but gets over the climbs well.

Weather: warm and sunny with a top temperature of 31°C.

TV: It’s on La1 in Spain and Eurosport around much of the world and often on the same broadcaster you watch the Tour de France on. They start the selective climb of El Garbi around 4.30pm and the finish is forecast for 5.40pm CEST. 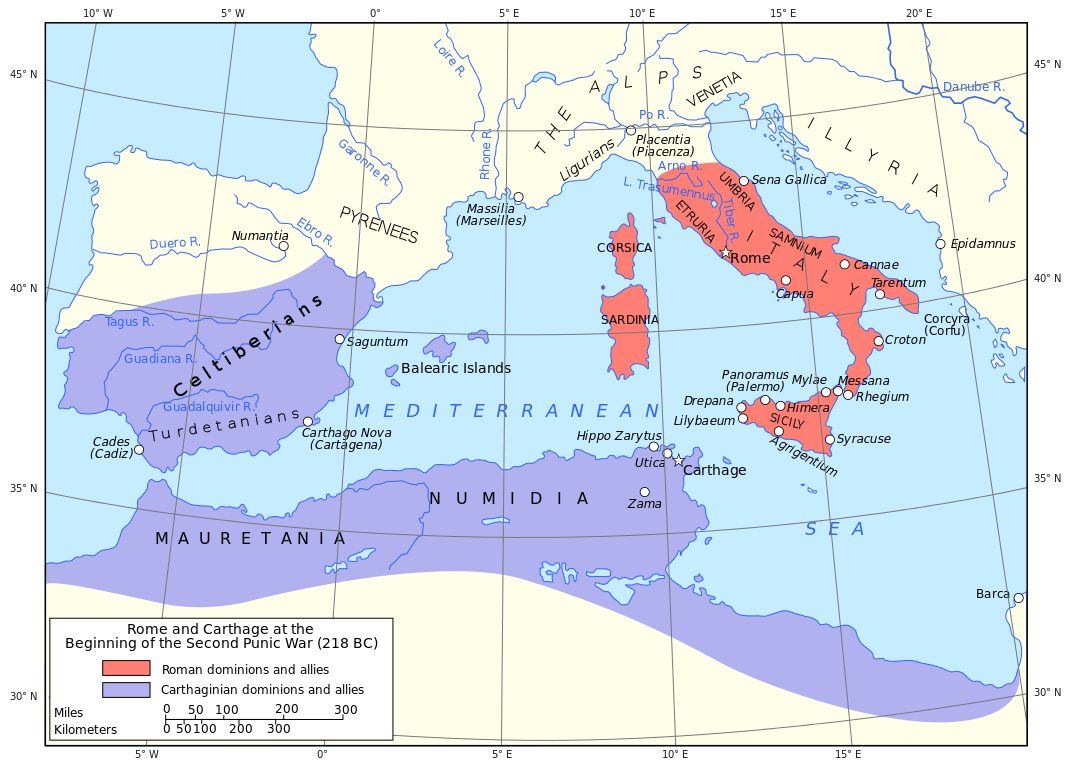 Daily Díaz: Iberia, 219 BC. Romans and Carthaginians have established their areas of influence in the primitive Western end of the Mediterranean sea. Everything south of the Ebro river was to remain under the control of the African kingdom, but the Italic republic signed an alliance with Saguntum, a small Greek-ish community inside that area. Hannibal Barca, the Carthaginian general, would not tolerate this violation of the agreed terms, and ordered the siege of the rebel Saguntines. Rome sent their legions out of Italy for the first time, but Hannibal had it destroyed before the help arrived. This is how the Second Punic War (218-201 BC) started. Hannibal would take his elephants to Italy across the Alps, but eventually lost the war and Roman supremacy in the Western Mediterranean would be uncontested for centuries. Saguntum, of course, is Sagunt, today’s finish line.