There’s a pressing need for a rider union. In fact there is a union, so what’s needed is a strong one that’s visible, in regular contact with riders and demonstrably acting on their behalf. Take the topical tale of disc brakes, they’re coming and the CPA union has decided to poll its members about it… days after the UCI press release saying disc brakes trials will continue for 2016 “with a view to definitively allowing them to be used in professional road cycling from 2017”.

It reminds me of the Woody Allen joke:

“And my parents finally realize I’m kidnapped and they snap into action immediately: They rent out my room.”

It looks like the CPA finally wakes up to the introduction of disc brakes once they’re a fait accompli. The UCI has an equipment commission to decide on what material is suitable which even includes a rep for the fans but none for the riders expected to actually use it. Braking systems are topical but just one example of a symptomatic problem where the rider union is often slow to react and at times not even part of the conversation. Take all the demands by teams for revenue sharing, these are based on the ability of teams to deliver their star riders to a race: the money should follow the riders. If this is true then shouldn’t the union have its foot on the door here?

Compulsory Funding: there’s resentment and misunderstanding among some too given the CPA is paid for by all riders thanks to a charge on prize money. Every time you see a cash prize reported it’s a gross sum subjected to a series of levies, for example 2% goes on anti-doping. But the largest slice goes to the CPA.

The screengrab from the UCI website says 7% of all prize money is paid to the “End Of Career Fund” managed by the CPA but visit the CPA website and its handy PDF briefing it’s 5% for the fund and the CPA takes the other 2% to cover its admin and expenses. As you’ll know cycling isn’t the new golf because the prizes are so small so 2% of the prize pot is not a vast sum of money. Prizes for the Tour de France, Giro d’Italia and Vuelta a España add up to about €4.4m, 2% of this is €88,000. Of course these three races account for 60 days on a calendar of 600 days but these races have some of the biggest prizes so the CPA budget isn’t huge. It’s certainly not funding new helicopters for Gianni Bugno, the CPA President. 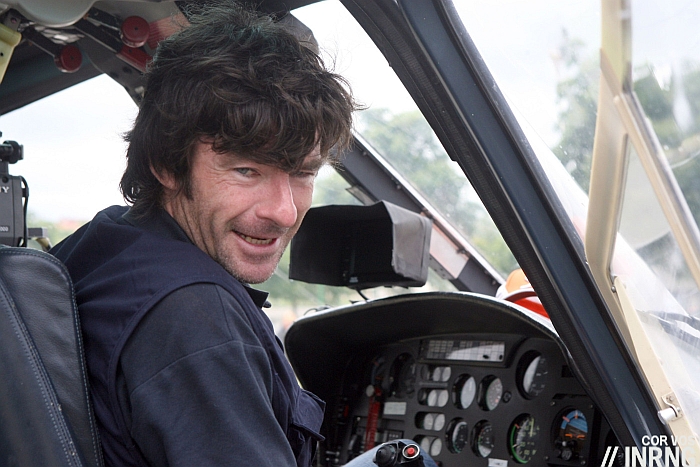 Split: as much as riders resent giving up the money perhaps they should be giving away more? Instead of 2% on the prize pot, a sum of 2% on the wage bill would soon make the CPA indispensable. Funding is nice but the fundamental problem is the disparate, multilingual peloton where the union is tasked with representing Monaco millionaires and Pro Conti journeymen at the same time. The peloton is scattered around the world and members, tired from racing and training, struggle for time with the family or leisure and the CPA itself is an association, the structure operates as a federation of various national unions under its umbrella. It makes decision-making harder as consensus has to be sought among the various national union leaders. It’s just not the same as a factory workforce all under the same roof.

No choice: The current system sees the CPA entrenched as the default union, a natural monopoly provided by the sport rather. Scenarios like this cause institutional laziness because nobody has to fight for their place at the table; although riders can vote for their delegates of course. A few years ago when the minimum wage for World Tour riders was raised it came about thanks to the AIGCP, the representative group for pro teams. Think about it, the employer’s lobby group leading the charge to raise the minimum wage for workers? The CPA surely lobbied for this but it speaks to the position of the rider union when the employers claimed the credit.

Competition? One option would be to create a second union where pros taking out their licence every year have the option to tick two boxes, the CPA or an alternative union. Competition between the established union and an upstart one could keep rider delegates on their toes as members vote to back the body that represents their interests most aggressively or most skilfully. Of course this could be a chance to divide and rule for others but given the CPA appears weak it’s reasonable to imagine competition leads to increased muscle.

Wait and see: The other option is time. Right now the CPA does seem to be increasing in presence, with the strong positioning of the US association, the ANAPRC, seeming to stimulate everyone. There are CPA delegates attending races which didn’t happen before. If this trend continues then riders could get stronger representation they want.

Conclusion
The CPA does a useful job but a share of riders wonder what job it does and many resent paying the large levy. The union does a good job but needs to do more. In the short term it needs to be more vocal about what it’s doing and work on a plan to make it stronger and more central the sport. Otherwise its monopoly on rider representation should be questioned and possibly revised. Until then riders can expect a survey on disc brakes.

Previous post: What Happened to The 10 Riders to Watch for 2015?