The Vanishing Tour of Hangzhou 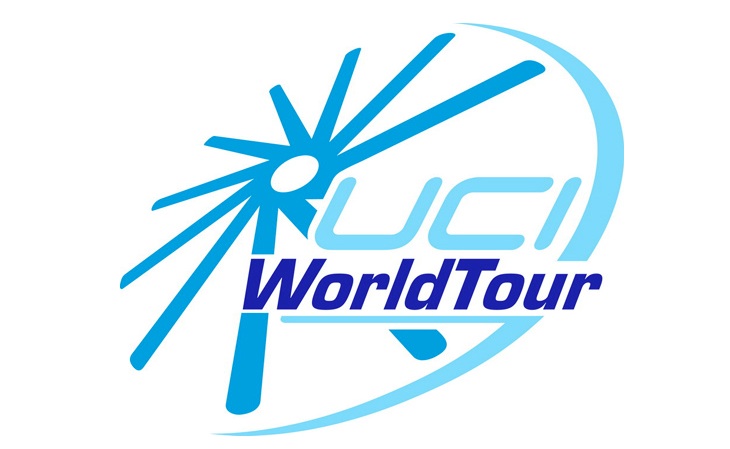 Goodbye the Tour of Hangzhou. The Chinese race was announced as a new race on the 2012 UCI calendar only to get cancelled less than seven weeks before the inaugural edition was set to start.

All races can have last minute hiccups but this event was a special one as it’s run by the UCI and got fast-tracked for World Tour status just a few weeks ago. Riders might celebrate being able to stop work earlier than planned but it highlights questions about the UCI’s continued conflict of interest as a governing body and an events promoter.

The Background
The UCI is mandated as a non-profit governing body and enjoys specific tax perks for itself as a body but also for its staff in Switzerland. In order to maintain this status but make money – yes – it created Global Cycling Promotions (GCP), a wholly-owned subsidiary company run as a private business with senior UCI officials as its directors.

Things got more controversial when it was discovered that the €622,000 seed capital used to start the business came in the form of a “loan” from the UCI Pro Tour Reserve Fund, a pot of money essentially funded by teams in the World Tour* and several team managers were livid to find “their money” being used this way, especially as any profits were going to the UCI and not back to the teams. Normally this “related party” activity would attract extra scrutiny and disclosure as the UCI is using its money to support a linked company but nobody’s seen the loan contract, it could be an IOU written on a Post-It note.

Conflict of Interest
GCP is sports events business that aims to make a profit by charging host cities a fee for staging a race. You can probably spot the conflict of interest here, a governing body that is supposed to sit above a calendar of select events is suddenly trying to make money here, putting itself and its proprietary races in opposition to other organisers and events. This isn’t an academic concern, see below.

The Timeline
The race came out of nowhere. It was first mentioned in February this year as a new addition to the calendar, subject to it getting a World Tour licence. In other words so long as the UCI could award itself a licence, normally not a problem since the UCI owns the rulebook and knows what tasks need to be done to meet the standards required. By March the UCI President Pat McQuaid signed an agreement with the Hangzhou authorities to run the race for several years although curiously the local media reported the delegation leader was Hein Verbruggen, the former UCI President and another report didn’t even mention McQuaid. By June the UCI awarded the race a four year licence.

An artist’s impression of the Tour of Beijing

Now this has all unravelled and the event is cancelled with hopes it will appear in 2013. It’s all a shame, a lot of work went into planning the race and having promised a fanfare, the end of season party is cancelled. There’s no detail on why this happened. Last year’s Tour of Beijing was boring and unpleasant with the air pollution but Hangzhou looks very different with its mountains, tea plantations and lakes.

Amusingly the UCI’s press release says “this decision was made by the UCI together with all the implicated parties – in particular GCP…” which conjures up imagines of UCI staff consulting themselves. Still, we can salute the UCI for the courage in pulling the plug rather than sending the peloton to a race that was unfit for the World Tour.

Questions
All this raises the obvious question: was the UCI too quick to approve this race? Motivated to make money, it seems the licence was awarded but things were not guaranteed in place. This is highly unusual but some age-old European races have vanished from the calendar this year. The difference is races like the Giro di Sardegna or Settimana Ciclistica Lombarda were not being billed as big events. How did the race get approval in June only to get scrapped weeks later? And should races face a test year where they are run for the first time, just as London did one year before the Olympics?

Herald Sun Tour
The Tour Down Under isn’t the only race in Australia. There are many events but the Herald Sun Tour is arguably the country’s second biggest race with an unbroken history going back to 1952, except for 2010 when the Worlds in Geelong saw the event on hold for one year.

The race organisers had decided to move the race to February and Cycling Australia agreed but the UCI blocked this, causing frustration for USM Events, the race organiser and a subsidiary of WTC, the business behind the Ironman triathlons. The Herald Sun Tour stuck to its slot in October in agreement with the UCI… only to find the UCI suddenly announcing its was going to run its own race at the same time, forcing the Australian race to move. USM and its parent company WTC were not happy.

Conclusion
In a way we’re back to where we were at the start of the year: the Tour of Hangzhou doesn’t exist. Tired riders will celebrate but it leaves questions for the UCI. The race got a billing, status and licence that was ahead of itself. Along the way, the Herald Sun Tour took a hit and the apparent involvement of Hein Verbruggen is worth noting. But if the race isn’t ready, so be it.

The plan to create new races as a money-spinner for the UCI is going to take time but this is a setback. None of this is a big deal but it’s worth mentioning as a topic to watch, especially given the tricky conflict of interest has already annoyed Australians and the mission creep to earn money instead of govern is risky.

Next month will see the latest set of UCI financial accounts published and we should discover more about GCP.

* Confusingly Pro Tour, World Tour, Pro Team are all the same thing: the top 18 teams and the calendar of races to which these teams get automatic invitations. It was called the Pro Tour, is now the World Tour and teams are UCI Pro Teams.