Is The Tour de France Boring? 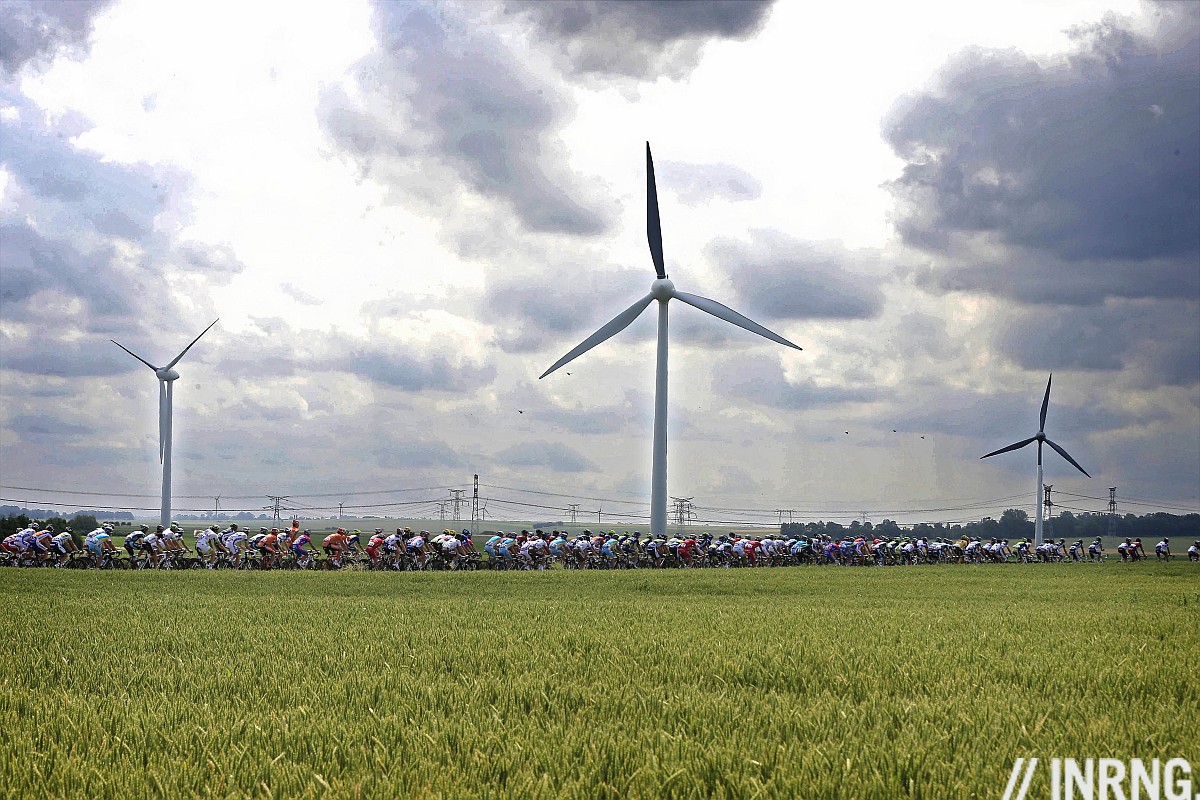 The last few stages of the Tour de France have not been the most exciting. Cyclesport’s Lionel Birnie has a good piece on the topic. The stage starts, the gears clunk and a few riders are given a day ticket to escape the bunch on the condition they return, like residents of an open prison who must return before nightfall.

Things only come alive in the race in the final minutes. Four hours of racing for four minutes of action. L’Equipe today describes yesterday’s stage with tales of broken alarm clocks, hammocks, snoozing, snoring and says the riders “only fell out of bed with three kilometres to go”. Is the Tour de France boring?

No, it is still the best race of the year but it can’t offer non-stop adrenalin. It is impossible to have action every day for three weeks. The weather has been benign in the opening week, no heavy rain for hours to dampen the spirits of the bunch, no crosswinds to prise apart the peloton. And there’s geography, whilst France has several mountain ranges, slice the country in half on a diagonal basis from the south-west to the north-east and the land in the upper left section is flat. By definition if you tour France then you have to cover a lot of neutral terrain. The reason why we get three sprint stages in a row unbroken by a hill finish is that there’s simply not the terrain available for a variety of finishes, especially when you consider the commercial imperatives of finishing in a large town who will pay for the stage.

Retro
But if you think this was boring, go back a few years. Particularly in the 1990s the race was incredibly formulaic with a prologue and then a first week of sprint stages, perhaps only interrupted by a team time trial. Only I suspect we’ve forgotten the stupor and when we recall past vintages only the highlights come to mind, whether the big attacks in the mountains or the sprint prowess of Cipollini. These days we get some excitement in the first week, for example we have had two uphill finishes this year already.

Bonus time?
There are some calls for time bonuses to come back, where riders win a deduction in time, eg 10 seconds for first place in a stage, six seconds for second place. We had these in the 1990s when the race was even more boring in the first week but it did mean the yellow jersey changed shoulders a few times. This week Fabian Cancellara has to go to the post-stage press conference and repeat himself: “thanks to the team“, “it is great to wear the yellow jersey“, “I want to keep it tomorrow“. Actually I’ve made up these quotes but he’s probably said identical things. With time bonuses you could get some changes in the race.

Nevertheless whether it is deliberate or subconscious, race organisers ASO are increasingly designing the race for TV and if the audience are switching off, or tuning in for the final minutes then this is bad for business.  Time bonuses could be a solution here, particularly if applied only in the first week. And here’s an idea: award them at the intermediate sprint. This way people have to tune in to watch the race mid-stage. Although if this happens then no breakaway will be allowed to get time as the yellow jersey or teams aiming for yellow will put a lock on the race.

Reduce to the absurd
For the sake of thought, what makes the Tour so exciting? It is the summit finishes when riders start attacking. But if every stage had a summit finish for three weeks then the pecking order would be established within a few days and there’d be no point watching.

And on a flat day it’s absurd to expect riders to attack like crazy when several teams have sprint trains with the strongest rouleurs in the world getting paid to control the race.

Conclusion
It’s not basketball where someone scores points every few seconds; cycling is all about the gradual attrition of riders over the hours, it’s why the winning margin after three weeks can be measured in less time than it takes you to read this piece.

We’ve had three sprint stages in a row across dull terrain but everything is about to change. Tomorrow finishes on top of a mountain with double-digit gradients and the real excitement starts… although this can mean the action begins with 20 minutes to go instead of five.

Perhaps the boredom is our fault? We expect the biggest race to be the best, not just in the sum after three weeks but that every day should provide action on a higher level. This is impossible and decades ago the press resorted to giant exaggeration to make the race come alive in print, the mere act of applying another five watts to the pedal stroke was transformed into tales of “merciless attacks”, “pitiful weakness” and “spectacular collapse”. If you’re bored by three hours of live TV of a pack of cyclists riding across featureless French countryside… then that’s probably your fault for sitting down to watch the whole stage when every single preview warned you “sprint finish likely”.

I think Cycle Sport have a point when they point at the lock-down on the jerseys which haven’t changed this week but just how far can ASO engineer things? You can’t count on Michael Morkov going up the road three days in a row. Instead the race is about a few key moments of drama and they are worth waiting for. I suspect ASO might look to change the rules but patron Christian Prudhomme has stated several times he doesn’t like the artifice of time bonuses, preferring the winner to be determined by the actual time taken rather than synthetic awards.

For now if you’re watching the Tour live on TV, enjoy the sprints and treat the opening days as training for the stages that will be broadcast in full. This Sunday the whole stage will be shown live on TV, from the start to the finish.