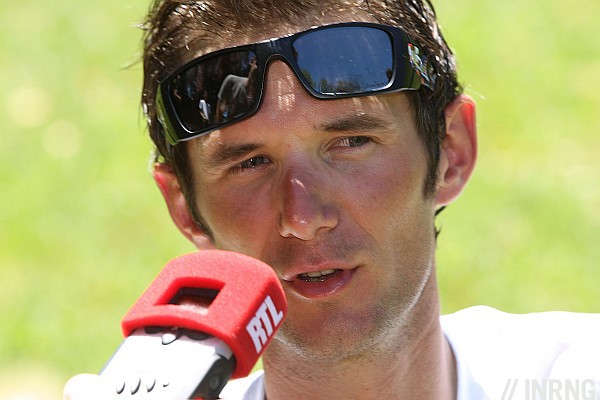 A few points to clear up over the Frank Schleck case after the news today the B-sample is also positive. I’ve had questions by email and Twitter and it’s easier to respond here to avoid duplication and I have more than 140 characters available.

What next?
A hearing awaits in Luxembourg and given the two positive A and B samples he is almost certain to be found guilty of an “anti-doping violation”.

I thought Xipamide wasn’t banned?
All diuretics are banned. Here’s S5 from the WADA prohibited list from which the UCI relies on, I’ve abbreviated it:

S5. Diuretics and Other Masking Agents
Masking agents are prohibited. They include:

So even if the product or molecule is not named on the list it is still banned if it has the same structure or effect.

What then?
A two year ban awaits. The substance in question is a “specified substance” under the WADA Code but this only means the athlete can reduce the ban in certain circumstances. Here’s WADA and UCI rule, with my emphasis:

So whilst Schleck is saying the ingestion is accidental, it’s not enough to claim this, evidence must be provided. We could see the Luxembourg authorities be clement and offer a reduced ban to their “big fish” but they have little scope for that and if they tried this, the UCI and WADA would likely appeal.

It is similar to the Contador case where the Spaniard spent time and a lot of money but all along was incapable of offering any satisfying proof to support his contaminated steak hypothesis.

What then?
We could then see Schleck appeal any verdict to the Court of Arbitration for Sport. But I don’t see how or why. He has a positive A and B test against him and no proof of poisoning. In the absence of the proof he’s doomed and will be eligible to return to the sport in July 2014.

You could argue Contador just played for time, laying siege to the UCI with an army of lawyers which allowed him to bank a giant salary, keep racing and present the illusion of trying to fight the ban, even if it was totally futile. Schleck could try this technique but unlike Contador, he has yet to claim a firm source of the contamination.

Anything else?
There are two more consequences:

Longer term we will see what his brother does. The two have been inseparable for years but must now face a different future. There’s also a wider fall out, the sport keeps trying to escape the dark spectre of doping but the headlines generated from this case will only give potential sponsors more reasons to fund a tennis tournament.