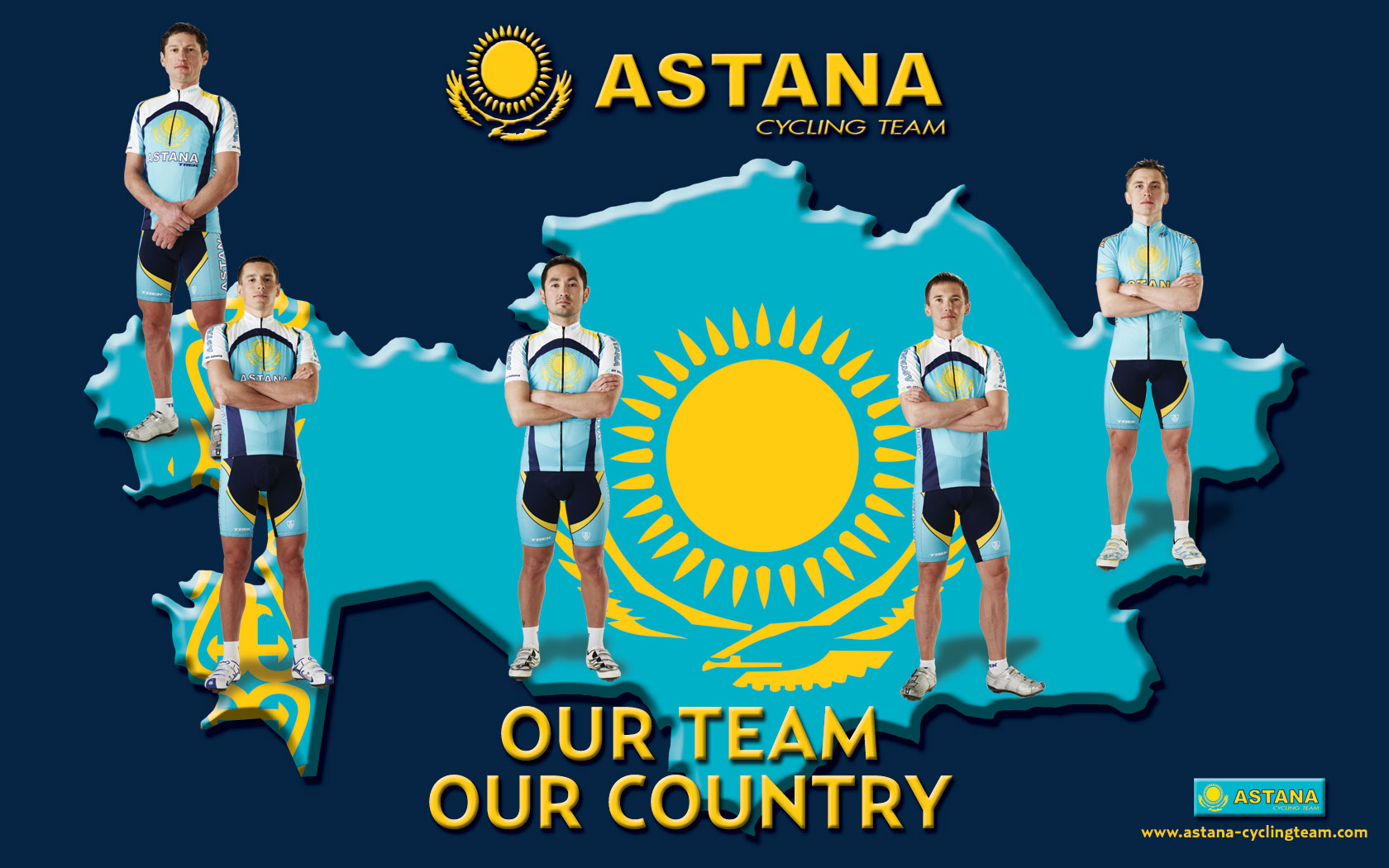 Kazakh team Astana has hired a British public relations agency called Weber Shandwick to help manage the team’s image. In the agency’s own words “to use the riders and the team to get media to re-evaluate perceptions of Kazakhstan” which is a nice way of saying trying to get people to forget Borat.

Nevermind that the film was a comedy, nevermind that the “Kazakh” scenes were actually shot in Romania, for many the Borat comedy films are indelibly associated with the country. Worse, if the films aren’t for you and you’re into more serious things then a mention of the country might make you think of an oil rich state gripped by personality-cult for its President. Cycling fans though think of Vinokourov and his sky-blue squad.

I say might because it’s not always so obvious. Did you know Astana is the capital city of Kazakhstan? Did you know Kazakhstan is the world’s ninth largest country, that it is the size of Western Europe? You do know.

So far team sponsorship does not really seem too focussed on the home country. At first it looked like a means for incumbent President Nazabayev to cover himself in stardust whilst Alexander Vinokourov was at the height of his performance-enhanced powers, a team designed almost for national consumption rather than something to promote the country.

Weber Shandwick will now handle all the team’s communications. It’s interesting because teams usually employ staff to manage this aspect but Astana is going for a full service by an outside agency. Pro cycling has long worked in a bubble and bringing in non-cyclists and third party companies is a change. But it’s happening elsewhere, for example the social-media of the Giro d’Italia is under the umbrella of advertising agency McCann Erickson and their Milan office.

Isn’t the whole sport about image?
Sponsors queue up to associate with victory, or if not, the pursuit of success. But can a pro team turn around the image of the world’s ninth largest country? That’s a hard task. You can sell BMC bikes and maybe Belisol’s steel shutters… but an entire nation? The proposition is more possible when the star rider on the team is from the country but even then it’s a hard ask because if the rider slips up – for example being ejected from the Tour de France – then the country’s image can go down the pan too. Especially when the sponsorship is trying to promote business in the country, to polish the image of its oil and mining companies. 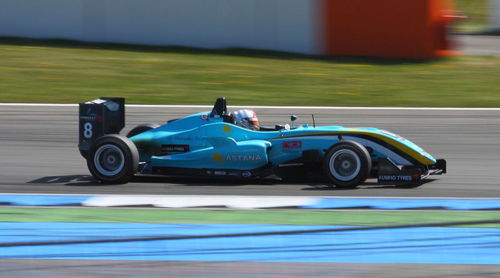 Clearly the cycling team alone can’t carry the burden of rebranding a nation. Indeed note the cycling team is not the only promotion of the country. There are race cars and even race trucks. The country hosts several sports events too and so there’s potential to link this all together.

Astana aren’t the first team representing their nation. Katusha is the “Russian global cycling project” but for all the Russian branding nobody has worked out what the squad is doing in the sport. Is it trying to promote the sponsors? Bring on Russian talent? Showcase the country?

Astana Fans
One thing worth noting is the Astanafans.com website. As the URL suggests, this is a fan site and it is excellent although the best parts are in Russian. The hard-working fans manage to find every bit of news out there, usually well before anyone else. For example yesterday there was news that Vinokourov won’t ride the Ardennes classics and this was first brought to my attention by the site, hours before cycling media in the West picked up on it.

Conclusion
If the agency are on board it must be good for the team’s future as it shows a commitment for the future. It’ll be interesting to see how far the branding goes, whether it just means updating the team’s website and opening twitter accounts for the riders, or if we see new things. I’m interested to see how a cycling team can represent an entire nation.

But the team’s greatest need is not a re-branding exercise, it needs results and ranking points. Star rider Vinokourov was thinking about retirement but his points haul was needed to keep the team’s licence. An outside agency can help polish the image but success on the road is needed otherwise they’ll be relegated and no agency can make that look good.