Garmin-Cervélo was to become Garmin-Big Mat but the French building supplies firm pulled out, leaving the squad hunting for a new sponsor and with a hole in their budget. I wonder what happened to make the company back out, especially since there are reports of a “binding” letter. But that’s for another day.

Fortunately there is Doug Ellis (pictured left). The Chairman of Slipstream Sports and a very wealthy entrepreneur, he helped Jonathan Vaughters found the squad several years ago. But it means the team now joins the Sugardaddy club of squads dependent, partially or wholly, on wealthy backers.

In summary six teams depend on rich men or political patronage. The asterisks are cases where the sponsorship is mixed. Lampre is a viable business but run by a cycling fan. Lotto is the creation of Belgian politicians and the state-owned lottery. Omega Pharma sees businessman Marc Coucke promote his company via his favourite sport, joining up with the Quick Step team that is part funded by Czech millionaires. And Radioshack-Nissan is built on the pricey foundations laid by Luxembourg’s billionaire Flavio Becca. In total that’s nine out of the fifteen squads that are dependent on patronage in some form although note the majority of total sponsorship income comes from companies, not wealthy men.

Now it’s great that people want to come into the sport and spend the money. Maybe if you won the lottery you’d spend a proportion of the money on a pro team, after all the Belgian and French state lotteries have their own teams in Lotto and FDJ. If anyone riding a bike is good. then by extension anyone paying for a squad of 40 or even 120 staff is great. Sport can be a mixture of business and pleasure. Look at other sports and you’ll find many combining their wealth and passion to buy a team or bankroll athletes.

But all the same the absence of pure corporate sponsors does signal something is not right. It’s said that sponsoring a team brings in huge amounts of publicity, a giant return on the amount invested. But it’s a bit like buying a bond from a Greek bank right now, you might get a big return but there’s a big chance you lose too. The sport is still suffering from doping scandals from years past and sponsors fear if they get involved it could blow up in their face. Reputations take time to turn around. Simply put companies are saying it’s not viable to back a pro team and they’d prefer to take their money elsewhere. The likes of Nestlé and Skoda are sponsoring the Tour de France instead of the riders. 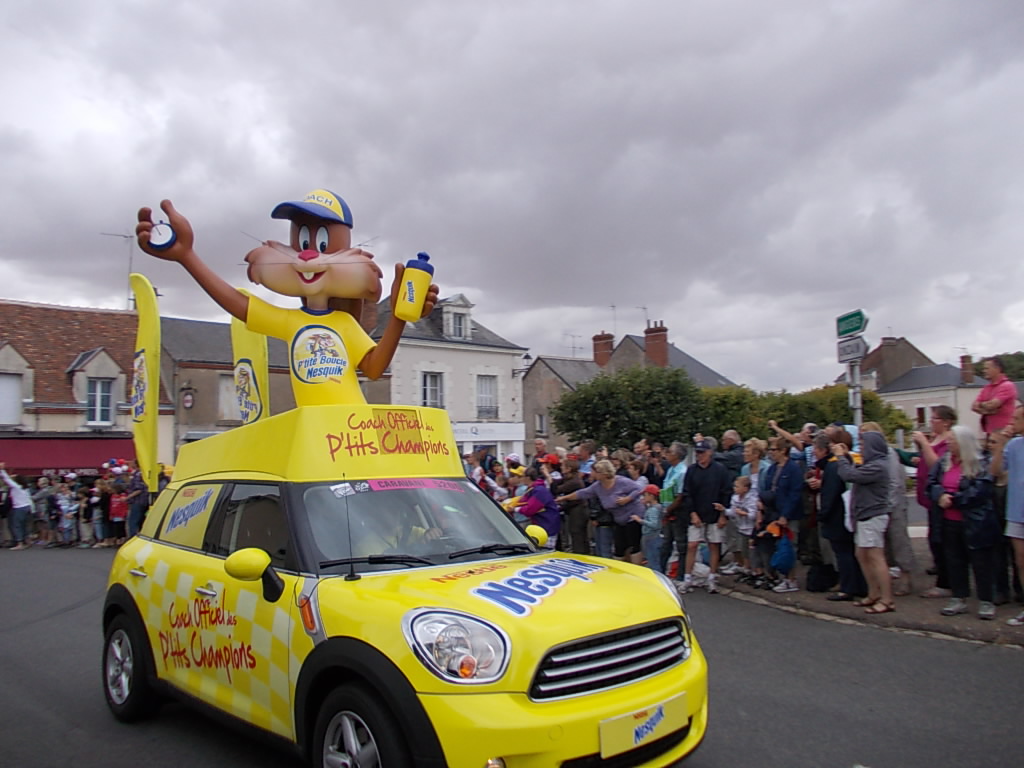 Sponsor the race, not the riders

Summary
It’s great that some put their money into the sport and cycling isn’t alone when it comes to sugardaddies and political patronage. The sport goes on, nobody is saying races will end.

But look at the Leopard squad, Flavio Becca came in with talk of building a team but the absence of a sponsor meant the adventure was over and just a year after it was born the Leopard team was a carcass being picked apart by vultures. When this is replicated across other teams, from Highroad to Geox, the uncertainty is magnified. Teams take time to build but if a sponsor can leave after a year or three and no replacement appears, you lose the whole team. Despite the relative value of sponsorship compared to publicity, many sponsors won’t sign up.