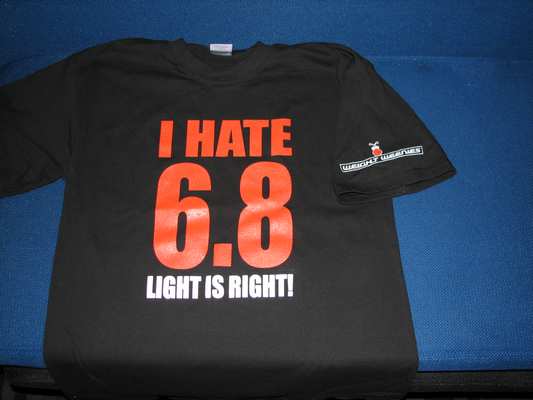 The UCI could amend its rule on the minimum weight for bikes. Rule 1.3.019 has stated “the weight of the bicycle cannot be less than 6.8 kilograms“. Now this might be changed.

The news comes from trade website BikeBiz.com after editor Carlton Reid had been invited to Switzerland to discuss changes to the technical rules set by the governing body.

I have seen the logic behind the rule, to ensure riders don’t have bikes that are too weak and also to ensure team issue bikes don’t get too exotic and expensive and out of reach of both fans and also poorer nations and their national squads alike. But in recent years it’s got easier to challenge the weight limit, a bike weighing less than 6.8kg is no longer the preserve of the wealthy, nor Dremel-wielding “weight weenie” obsessives. Nor are rule-busting bikes that fragile given the improvements in composite technology. In short, things have changed since the rule was introduced.

Several teams today have to add weight to their bikes in order to comply with the rules. Only the other day Colombian rider Alex Caño was prevented from starting a race as his bike was too light.

According to Reid, the rule could be relaxed but it is conditional on bikes meeting UCI safety requirements. In the meantime note the UCI has just issued a new rulebook dated July 2011 and the 6.8kg rule is still there.