It doesn’t take much to help the environment!

So say Tour de France organisers for 2011. Before the race starts this year riders, team managers, the media and the publicity caravan will all be briefed on ways to help the environment, from rules on where riders can and cannot drop used food wrappers to advice for the media to car-pool and switch off the engine of their car if stationary for more than a minute. Indeed ASO says the reduction of C02 emissions is “our priority” too.

Only tomorrow it is expected that ASO will announce a new partnership with Qatar Airways, according to French business magazine Challenges. Eddy Merckx and Bernard Hinault will be on hand to trumpet the deal whereby the Gulf airline will become an official partner of the Tour de France. In case you wonder what an airline can do with the Tour de France, note the 575km transfer to Paris after Grenoble’s Stage 20 was supposed to happen via train, now this will apparently happen by plane. What was that priority again? 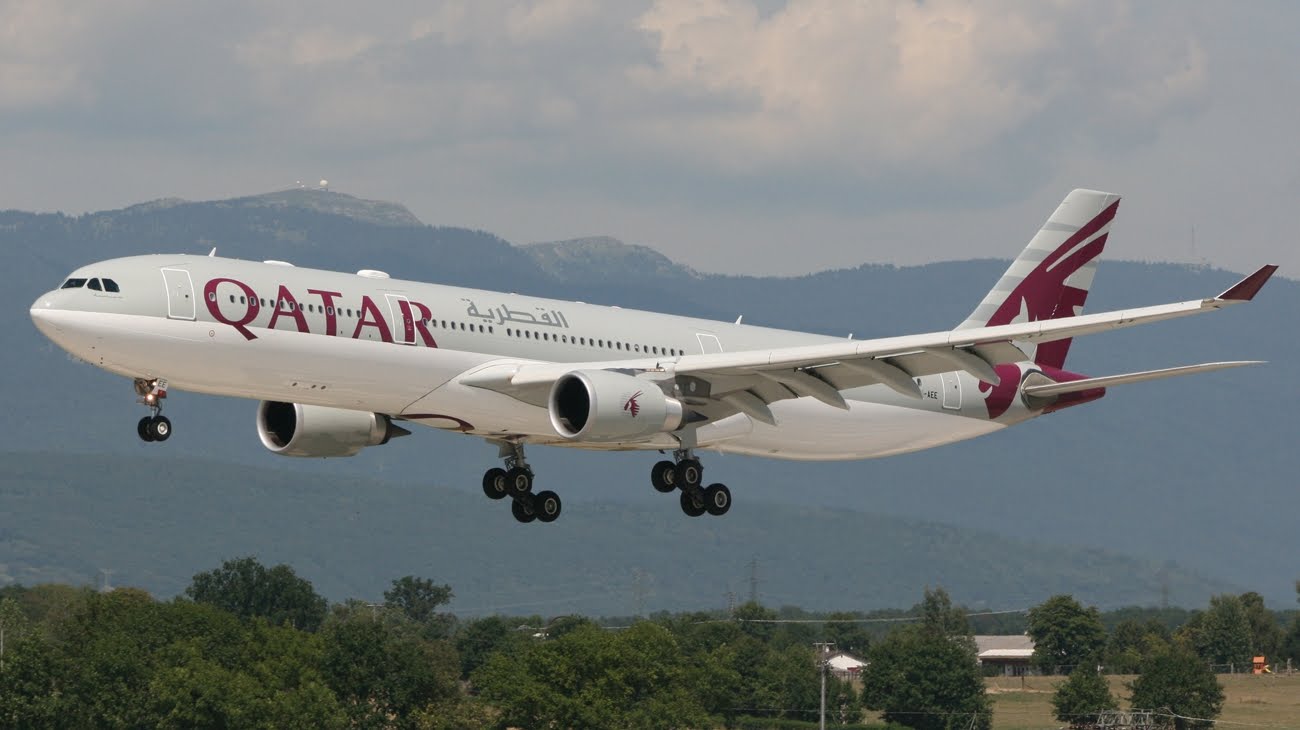 Qatar Airways is already a backer of pro cycling, being a sponsor of the Tour of Qatar. Unsurprising given both the race and the airline are backed by the Gulf state and ASO is the organiser of this race.

One thing to note is the long list of Tour de France sponsors. In recent weeks ASO has signed deals with the likes of Europcar and Banette, a French supplier of flour to bakeries, whilst Nestlé is widening its already big partnership with the addition of new brands to the race this year, like Nesquik. Some teams are struggling to find backers but the race seems to have big names queuing up.