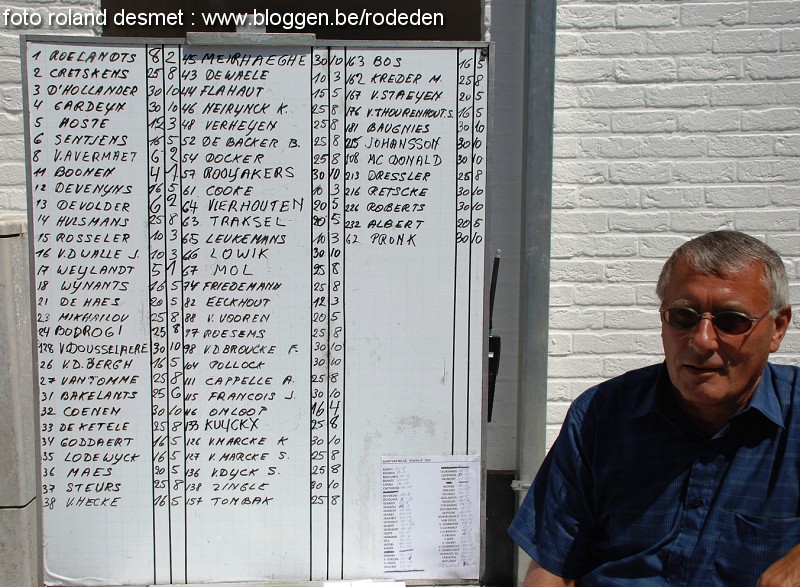 You might not to gamble with a bookmaker but in fact you probably do it every day. Ride a bike? Consciously or not you’ve worked out the risks and the benefits and decided to go for a spin. Similarly we can take all kinds of risks, from fun things like asking a stranger out on a date to mundane decisions like the level of insurance cover for a family car. But many do bet on outcomes in sporting events and cycling is no different… or is it?

Well cycling is a sport where you can have 200 riders on the start line so picking the winner is harder. Even in a flat race a climber could upset the odds, like when Richard Virenque won Paris-Tours. Pick Cavendish to win a sprint stage, the most certain outcome these days, and you can still lose.

But it’s not just the big names. Visit a Belgian kermesse and you can often bet on the local race. Here there’s no online betting but a man and table with slips of paper in exchange for your money. It’s not always like this, for example betting on cycling races in France was only legalised last year.

Put a price on it
For me the interesting thing is the odds. It’s not whether a particular rider wins, it’s the price. If you want to put some money down, what is the reward. Or the inverse, namely how much money do you have to put up in order win a certain amount of money. What this amounts to is the quantification of the race result, a numerical display of the likely race results. It goes from “I reckon he’ll win” to people displaying ratios and using hard earned cash. But the odds also reflect demand, they can change when lots of people start betting in a particular direction.

Cycling is an odd sport to bet on. When you look at the odds they’re never that appealing. To me it looks like the market is small and so those offering odds have to take a hefty margin. As a result the prices aren’t that good. Plus I think fans realise it’s hard to pick a winner. On top of this you don’t have loyal supporters betting on their favourite team to win, as you might see in soccer or the NBA.

There’s also the worry of corruption. With money riding on the results, what about races being rigged? Well the answer is that this probably happens already but to a minor extent. For example last Friday we saw Alberto Contador “gift” the stage win in the Giro to ex-team mate Paolo Tiralongo. But unlike, say, a tennis or soccer match, no one rider can feign injury or make a mistake to meaningfully alter the outcome of a race. It’s incredibly hard to win a race but very hard to make someone lose the race as well.

Summary
Nobody can predict the future but a bookmakers tries to put a price on the most likely outcomes. Surprises come along and this is the essence of sport. Personally I don’t bet as I’d find it hard to turn a profit and find the racing is often exciting enough. The Tour of Flanders or a mountain stage is nerve-wracking enough without having to see money at stake.