The Giro d’Italia is bigger than Everest 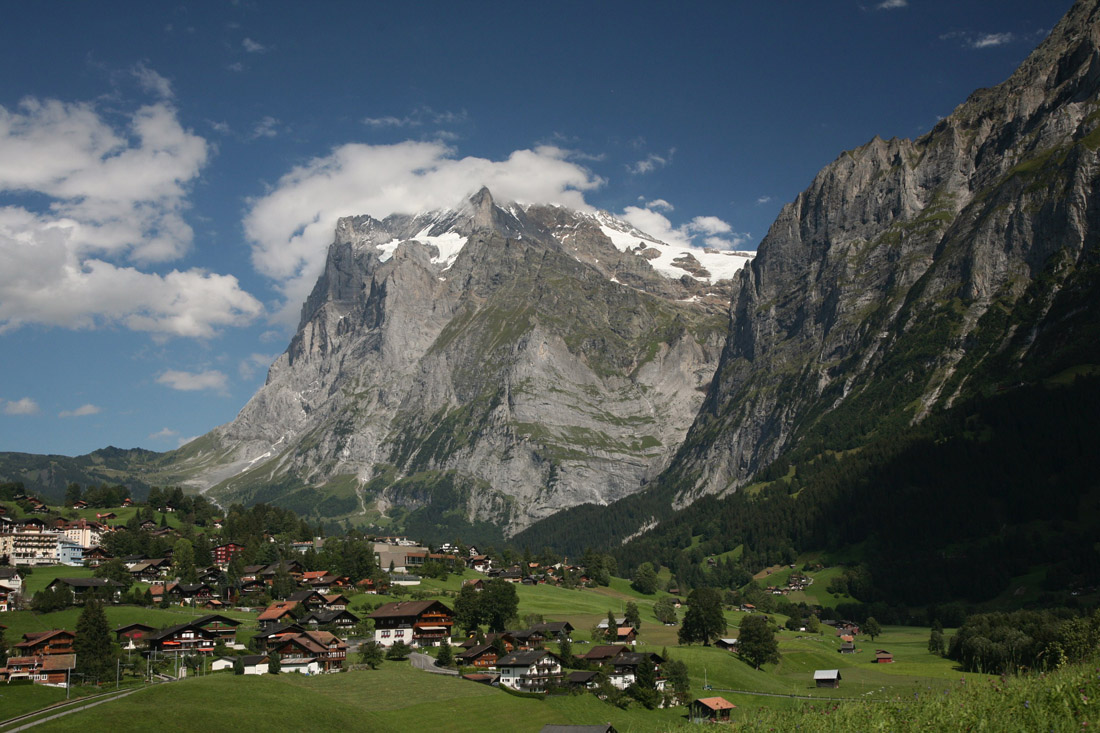 Let’s play word association. When I say “Switzerland”, what do you think of? Punctual trains, chocolate, hard currency and secret bank accounts? Cheese, cows and yodelling?  I bet mountains are an obvious thought, whether for the skiing or the postcard images of lush Alpine pastures. So when you think of the Tour of Romandie, you tend to think of a stage race for climbers. Romandie is the French-speaking area and like the whole Swiss confederation it has plenty of mountain passes.

More precisely the 2011 Tour of Romandie has 6,100 vertical metres of climbing (~21,000 feet). Despite several first category cols and plenty more other climbing, whether categorised or not, this is not the most mountainous edition of the race. Still, there are six days of racing with the prologue and you can’t escape the hills. But all this is less than one single day of mountain madness in the upcoming Giro d’Italia. 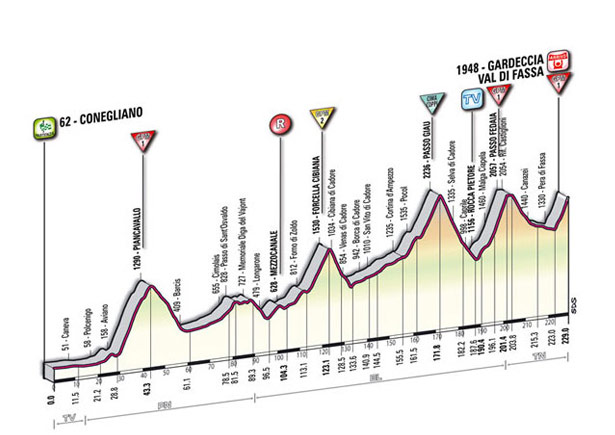 Incredibly one single stage of the Giro has more vertical metres than the whole Swiss stage race. Stage 15 of the Giro features 6,320 vertical metres in a day, including the Passo Giau, the high point of the race where the Cima Coppi prize is awarded to the first rider to get to the top. Normally 4,000m is a big day in the Alps and it’s rare to go beyond 5,000m (16,500 ft). In addition, the insanity of this stage is such that:

Note that its the riders who make the race. Long stages like this are never easy, of course not, but faced with such hardship it is quite likely riders mark each other all the way until the end of the day and save the action for the final hour. Obviously the attrition will be big and any weakness on the day means grim punishment.

Stage inflation
As exciting as this might be, and I applaud race organiser Angelo Zomegnan’s innovation,  but I’m worried the Giro is trapped in a spiral of “stage inflation”. It has to beat the bar set in the previous year. The organiser is seeking out more and more madness and if it’s exciting on the one hand, you do wonder where things will be in five years’ time.

In the meantime, imagine if it rains… or snows on Stage 15?

Next post: Divorce in the Kingdom: Omega, Lotto and Gilbert