Race radios and the Tour de France: data from 365 stages 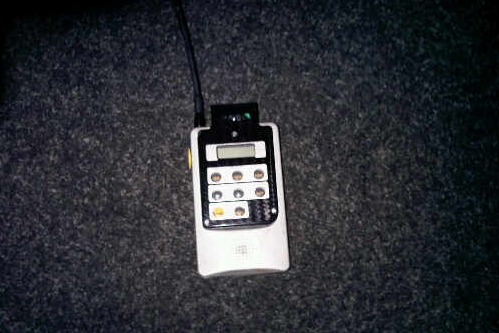 You are probably getting rightly bored by the race radio debate. After all Milan-Sanremo was so exciting that it rightly put politics, protest and scandal in the shade. And by now you probably know by now that the radio is being used as a Trojan Horse where protesting teams are trying to push back the UCI in order to have more say over the sport. But bear with me…

Forgotten amongst all the debate, noise, protest and press releases is the fundamental premise of evidence. Nobody seems to have put forward any data to suggest the addition or removal of race radios makes any difference to safety or results. I’ve yet to see data, only anecdote. Until now.

There is actually a research document which covers this very matter. A study by Professor Gaël Guegan of Toulouse Business School has looked at the Tour de France pre and post the introduction of race radios with the precise aim of evaluating whether race radios change anything.

Method
More precisely every stage from 1991 to 1996, some 245 stages, was analysed to provide a set of data prior to the arrival of race radios. Then another 120 stages from 2001 to 2005 were reviewed to provide the “with radio” data. In total 40,000 finishing places of riders were analysed. Then the stages were categorised as “flat”, “medium mountain” and “high mountains” in order to review the effects of a stage type on the finish, where obviously the more mountainous stages resulted in a more fragmented finishing order as opposed to one big giant bunch sprint.

Summary
Based on the evidence presented it appears the “radios make racing dull” hypothesis doesn’t quite stack up. Far from changing the outcomes of a race, radio use does not correlated with the outcome of a race. If anything, radios mean the bunch will sit up only if they know the chase won’t work and therefore bolder riders get more time on the overall. Thus rewards for attacking are increased, albeit at the margin. The data suggest radios reward the bold.

Thanks to an alert reader for passing on the research. You can read more (in French) online at Professor Guegan’s website where a summary note of the research is also available to download.

Next post: How come the Dutch are so good at riding in crosswinds?