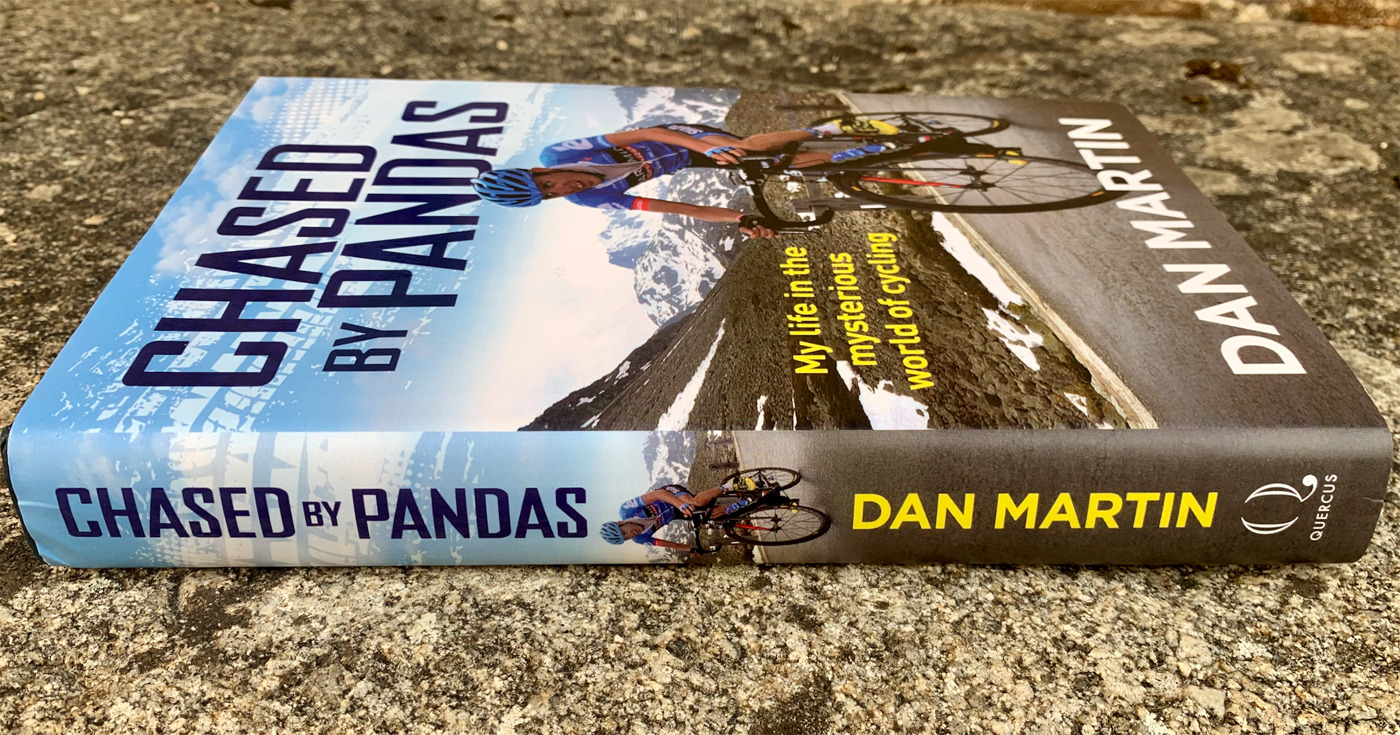 What’s in a title? “My Way” wouldn’t be original but it could be deserved. Dan Martin said no to British Cycling and even changed nationality to forge his own path, reinventing himself several times along the way to win two monuments and stages in all three grand tours. He’s had an interesting column over the years with Pro Cycling magazine and recent media appearances, like The Cycling Podcast, are always worth listening. So a whole book is promising…

To reprise an old theme Dan Martin’s win in the 2013 edition of Liège-Bastogne-Liège was huge for him and his team. But others in the peloton also saw great significance, young riders like Romain Bardet thought if he could win then maybe they could as well. Martin seemed to break a glass ceiling, his win suggested the top steps of the podium weren’t reserved for those entangled in doping scandals. As an autobiography this book can’t explore what others thought but this unwitting pioneer angle alone makes him an interesting rider whose career spanned plenty, starting with the old-fashioned way of making his way to a French amateur climb in the hope of attracting attention via results in Europe. A Brit, he was outside of the GB Sport system because he didn’t fancy track cycling, “I couldn’t see myself racing around a velodrome like a hamster in a wheel” he writes. 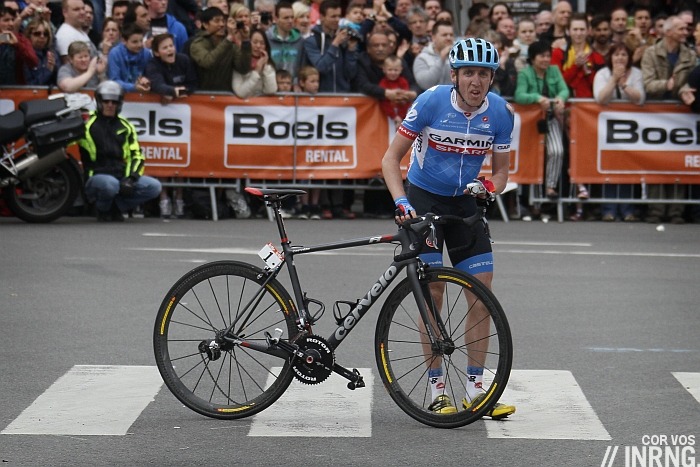 The opening chapter is about the fear of crashing and reprises Martin’s wipe-out on the final bend of Liège-Bastogne-Liège, he’d given his rivals the slip and was just about to overhaul Giampaulo Caruso only to slide out in sight of the finish line. Here Martin reveals a mystical side:

…Even though I think I can safely say that I’ve got a rational mind, I ended up developing an almost mystical rapport with the bike. I accepted that invisible forces were moving against us, with us, around us. As a consequence, I’ve often found that crashes don’t occur completely by chance, you’re actually drawn towards them.

Many riders have their superstitions, such as putting their right shoe on first and so on. Martin seems to be on a higher level, there are later examples of him having premonitions of victory, sending messages to his family to say “I’m going to win today”. On a recon ride in the Alps ahead of the Giro he explores the Sega di Ala climb and a gets a “very strong premonition”. Sure enough Martin won. 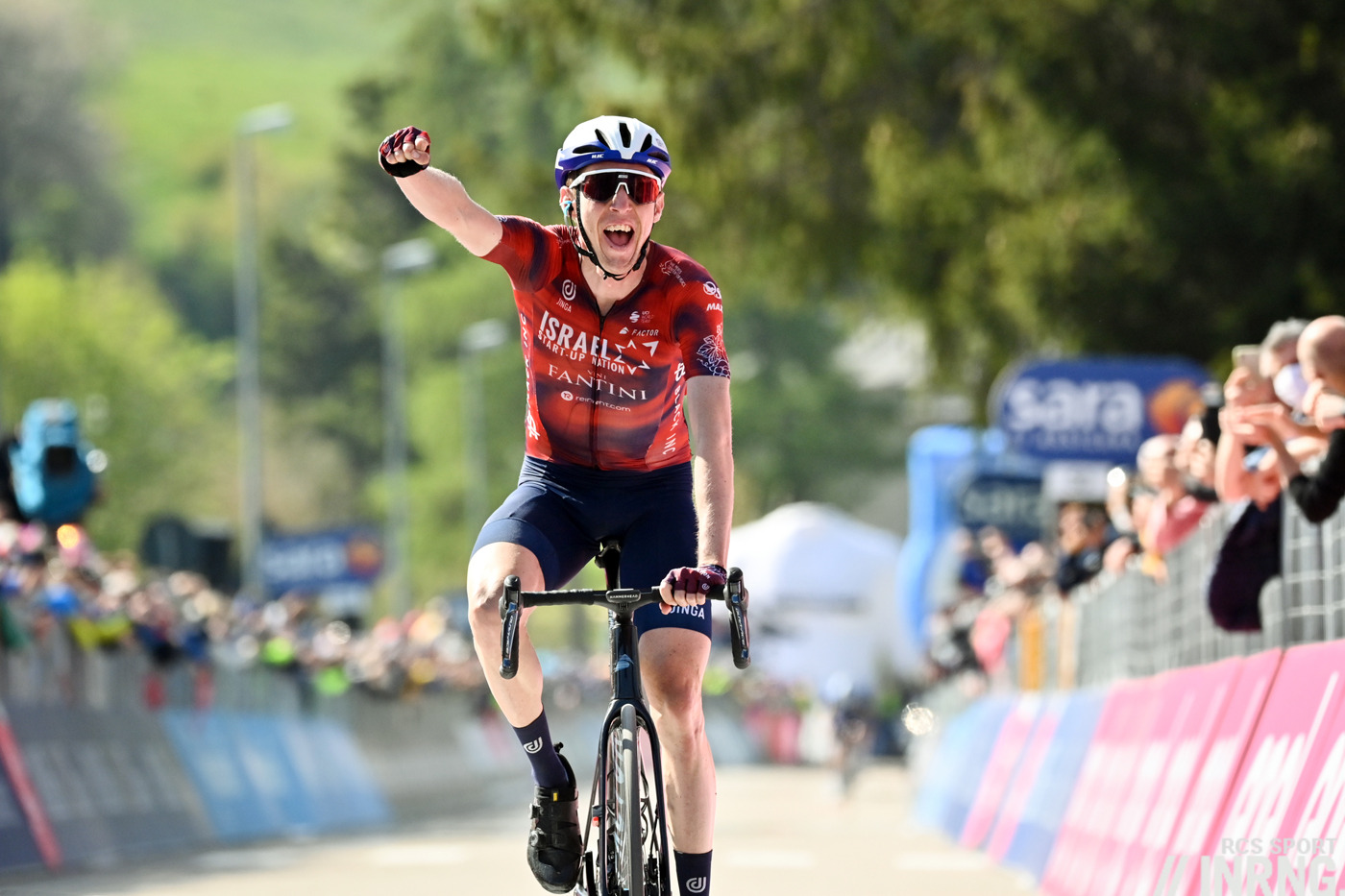 Perhaps planning accounts for plenty, after all if you find a climb that suits, if you know you’re on form and are targetting mountain stages in the third week of a grand tour then the odds begin to narrow, all the same the confidence is notable. The book is packed with anecdotes to the point where some are almost mentioned in passing, his decision to change nationality gets less than page when it could be a bigger deal. A racer caught riding in a van during a stage race isn’t named, the commissaires eject the rider and conspire to say the rider was ill. Many anecdotes get a paragraph or two but could be a whole chapter although the hardback already runs to 300 pages. 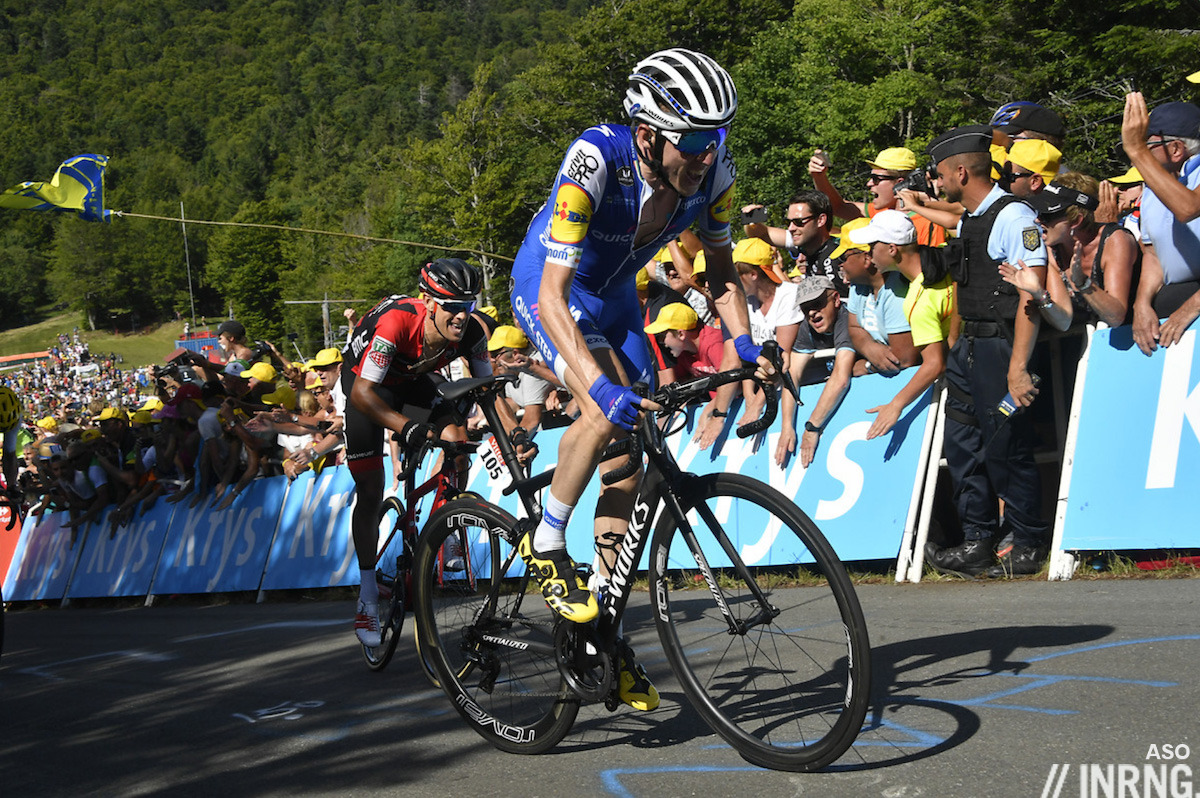 Martin changed teams several times during his career and while signing announcements are usually accompanied by cheery attributed quotes, the autobiography, combined with retirement, allows Martin to be more frank. He explains some of the fallouts he’s had with team managers over the years. His time at Quick-Step seems the best, one small anecdote goes a long way to explaining the “wolfpack” mentality: at the December training camp everyone sits down for dinner together, riders, mechanics, soigneurs all mixing. His time at UAE explains how much the team might have had more money but it was still the Lampre team underneath: an old fashioned squadra where things get off to a bad start with a clumsy bike fitting before he even pulls on the jersey. Things go from bad to worse, while outwardly their bid to make him a GC contender didn’t work, Martin reveals he was close to breaking his contract and ending his career.

Along the way there are oddities, Martin’s been one of a handful to reject traditional post-race massages – they are a ritual, can be relaxing but there’s little evidence to suggest performance gains. The biggest oddity is The Panda. Who was it that chased him up the climb in Ans, and why the ursine costume? Perhaps the Panda is wondering how Dan Martin got there and what he’s done since, and that’s where this book comes in.

The Verdict
An enjoyable read from an idiosyncratic rider who did things his way. As an autobiography this saunters through Martin’s career and given plenty happened there’s a lot to cover. The most interesting aspect is Martin and his approach the sport and there are often moments in the book where you wish for more, as if you could pause the autobiography and ask for more opinion but hopefully there’s a second career ahead for this.

The book is published by Quercus and available in hardback, ebook and audio, and there is also a French version, A La Poursuite du Panda, “In Search of the Panda”.