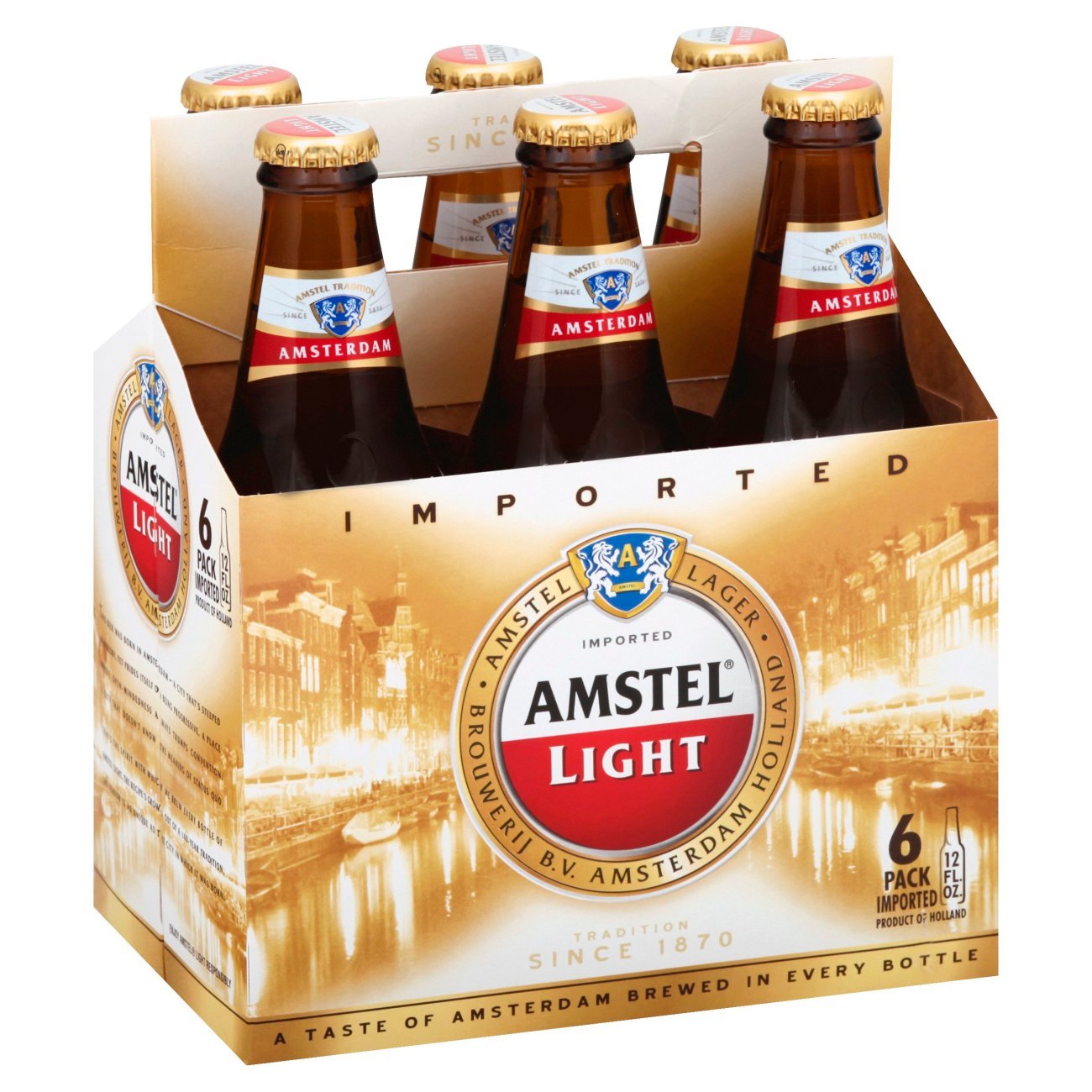 The good news is this Sunday’s Amstel Gold Race is happening, an improvement on last year when the race was cancelled, where even an autumn slot was off the cards. The bad news is that the compromise to enable the race is that the course is a circuit race that avoids many of the sharp climbs and small roads that make the race so hard.

The Course: 218km with 12 local laps and then a finishing lap that’s slightly different. The 12 laps are each 16.9km long and feature the Geulhemerberg (1.1km at 5.4%), Bemelerberg (0.9% at 5%) and Cauberg (1.2km at 5.8%) climbs. These are all wide tarmac roads, but the low average and meagre altitude gain don’t tell the full story, where the Cauberg in particular has a steep point that robs momentum. Overall, sitting tight on the wheels, even on the climbs, helps save a lot of energy. Promoters are spinning the race as having more climbs than ever, as 12 laps with 3 climbs = 36 climbs, more than the usual route’s 34 ascents, which is numerically correct, but note this year’s edition has about 2,500m of vertical gain compared to the usual 3,500m, so this makes the race easier and more accessible – an Amstel Light.

The Finish: the final lap is shorter at 15.9km and skips the Cauberg, instead cutting through the apple orchards and the same route used in 2018 and 2019 before, and where one of the roads has been renamed the Mathieu van der Poel allee. The finishing straight is flat. 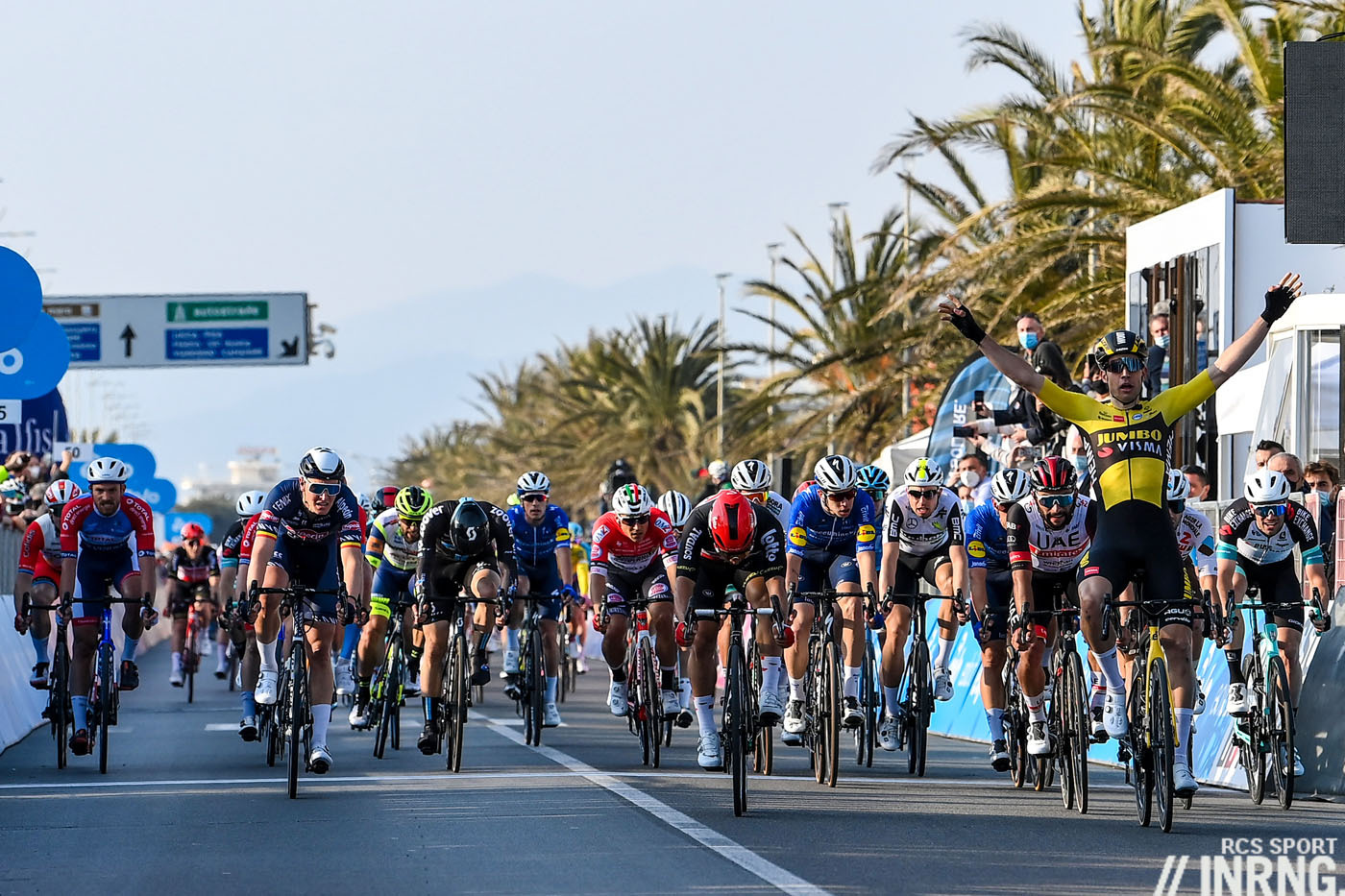 The Contenders: this is Jumbo-Visma’s home race, but we have to go back to 2001 to find the last winner from the team, during its Rabobank epoque, in Erik Dekker. Wout van Aert’s been missing support in the cobbled classics, but here he’s got much more support with Primož Roglič, Jonas Vingegaard and the backbone of the squad’s Tour roster and on a circuit race there are fewer surprises, so the race will be easier to control. The concerns are form and pressure, and though he wasn’t ice cold in the Brabantse Pijl on Wednesday (where he worked a lot to keep the trio away when he could have sat back, then launched a long sprint once he saw Benoît Cosnefroy closing in), now the pressure’s even greater. Jumbo-Visma can almost play the bunch sprint card, but will be happier if van Aert and a teammate can infiltrate a breakaway and wait for the sprint.

Julian Alaphilippe is on hillier terrain to suit his build, but his form isn’t as convincing and even if he were in peak condition, this course is hard for him. However, it’s not as hard as the usual route that saw him in the breakaway with Jacob Fuglsang in 2019. He’s part of a young and injury-hit Deceuninck-Quickstep team with Mauri Vansevenant for longer range moves.

Alexey Lutsenko (Astana) should like the Cauberg, he won the U23 worlds here in 2012. Jacob Fuglsang won’t appreciate the flatter course and the form is unknown, he had a quiet but steady Tour of the Basque Country and in past years when he’s shone in the Ardennes he’s done better in Baskenland too.

Ineos’s 21 year old neo-pro Tom Pidcock is their leader, he’s just won the Brabantse Pijl and comes with past winner Michał Kwiatkowski and Eddie Dunbar as contenders, and and Richard Carapaz as a curiosity.

Bora-Hansgrohe’s Max Schachmann had a quiet Tour of the Basque Country but was still with the best while Ide Schelling is having an excellent season so far but a win is a big ask. Groupama-FDJ’s David Gaudu is in great shape but needs a hillier course so there’s an opening for Valentin Madouas who seems to get better the longer the race but has only one win to his name.

Bahrain’s Dylan Teuns should feature in the upcoming Ardennes races and while he seems to specialise on the sharp climbs, doesn’t need them to feature. Over at rival Gulf team, Marc Hirschi (UAE Emirates) isn’t in the form he showed in the Ardennes last autumn but is improving. Longer range outsiders are Tim Wellens and Andreas Kron (Lotto-Soudal), Rob Stannard (Bike Exchange), Rob Power and Simon Clarke (Qhubeka-Assos).

Weather: cool, cloudy and an outside chance of rain. A slight northerly breeze.

Amstel: a brand of beer, and normally this helps make the race a very popular event, but a condition of having the race this year is that no spectators are allowed beside the race. No VIP zones either.

TV: the men’s race starts at midday and the finish is forecast for 5.30pm CEST. The local broadcaster is NOS and Eurosport/GCN is the international broadcaster. As it’s a circuit race, don’t tune in too early, where the format is typically that the racing gets more frenetic the closer to the finish as there are no strategic points, just attrition.

The women’s race is on from 8.30am to 11.50 CEST and the final hour is on TV. For a thoughtful preview head to procyclinguk.com.