Outside is Free, Indoors is Valuable 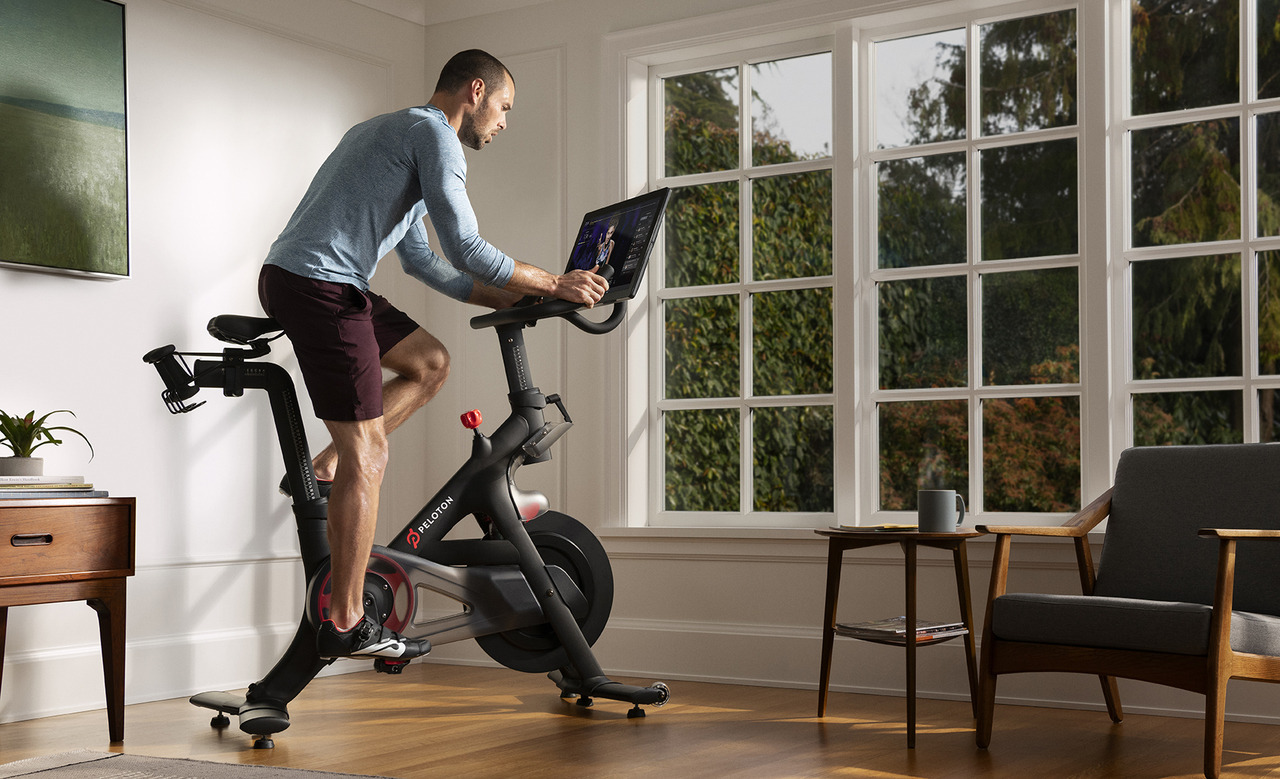 This week Peloton, a US business has launched on the NASDAQ and is worth billions and the UCI has announced a new “e-sports world championships” for next year which will be run on Zwift. Outside is free… but cycling indoor is suddenly becoming very valuable.

Peloton sells exercise bikes and online spinning classes. Once people have brought their proprietary hardware they can subscribe for online exercises classes which provides the business with two primary sources of income. Their exercise bikes are pricey, almost $2,000 and according to a recent copy of The Economist magazine, the company enjoys gross margins on hardware of 43%. This puts them up there with some prime luxury brands like Louis Vuitton or Ferrari, rather than Tacx or Wahoo. It’s partly why the company is suddenly worth $8.1 billion. There’s shades of Robert Putnam’s “Bowling Alone” as people skip spinning classes to ride alone at home but how much of Peloton’s customers are substituting the gym for their basement isn’t known. It’s an interesting business model because of the high entry costs, you have to buy that $2,000 exercise bike just to get started when normally most online subscription models rely on hooking in people easily. To exaggerate to make the point, the video streaming platform Netflix doesn’t make people buy a proprietary screen that costs twice as much as a plain TV or monitor in order to sign up.

Which brings us to Zwift which is an open platform, at least for now. Perhaps Zwift management look on at Peloton’s hardware sales with envy but it’s hard to imagine them telling the userbase their Tacx, Wahoo, Elite and other devices are redundant… although perhaps they could launch Zwift hardware with exclusive features so that in time they start to get hardware market share too? But it’s the other direction that makes you wonder. Zwift seems to be very linked to pro cycling – more of which in a moment – but what if as well as virtual laps of the London Olympics and Richmond World championships they had spinning classes as well? This way people could buy a cheap indoor bike or use a normal bike and an indoor trainer and the company could start to eat Peloton’s lunch. Perhaps this isn’t as glamorous as Peloton’s marketing but the effects should be just as real.

Peloton seems very much aimed at non-cycling while Zwift seems focussed on committed cyclists (as well as triathletes and runners). We’ve seen this with the promotional adverts featuring Geraint Thomas, the pre-Giro marketing stunt earlier this year and possibility of a Giro prologue ridden on Zwift’s platform. Today the UCI has announced it will host an “cycling esports” world championships next year. Now this might not be for you but perhaps you’re not into cycle polo or indoor (gymnastic) cycling either. Anyway the interesting points here are that the UCI is trying to get into this while other sports federations are too and it could give cycling’s governing body a lead. Also it’s Zwift, again. There are other platforms but as touched on here before, Zwift is a tech “unicorn” with wealthy backers and it is spending big on marketing. The idea being to ensure online cycling rhymes with Zwift and rival platforms are squeezed out, it’s a business decision but a cultural one too as Zwift’s money shapes our experience of pro cycling as they sponsor the sport, especially if we were to get a Giro prologue or similar. It’s also cultural for the way an online ecosystem is being carved out but dominated by one company only, much like internet searches or online book retailing. If Zwift do a world championships then expect big dollars to be poured into the marketing, headline-grabbing prize pots and so on. The quid pro quo is that the UCI will now be the regulatory body.

All this is valuable business and it’s only just getting started. There will be more hardware to come in the shape of home trainers but what about fans that adjust their speed to your effort, and maybe headbands come back in fashion. Seriously it’s said clothing brands will soon be launching indoor clothing ranges. Think about it and shoes don’t need to be semi-waterproof, jerseys don’t need dorsal pockets, shorts don’t require reflective trims. Perhaps it won’t make a big difference but there’s a consumer niche to fill.

Conclusion
Plenty if not the vast majority of readers here will be cyclists already and enjoy the feel of the open road. But online cycling is partly aimed at a new crowd, see Peloton that’s worth billions precisely by not bothering to compete with a real bicycle and instead has carved out a market that for now is worth billions, whether it remains so invites skepticism. Zwift sits in between and a proportion of its users may never ride outdoors either but it’s directing a portion of its marketing spend into pro cycling and the latest stage is a tie-up with the UCI. This is just the start of things, expect clothing ranges and possibly pro races in the coming years.