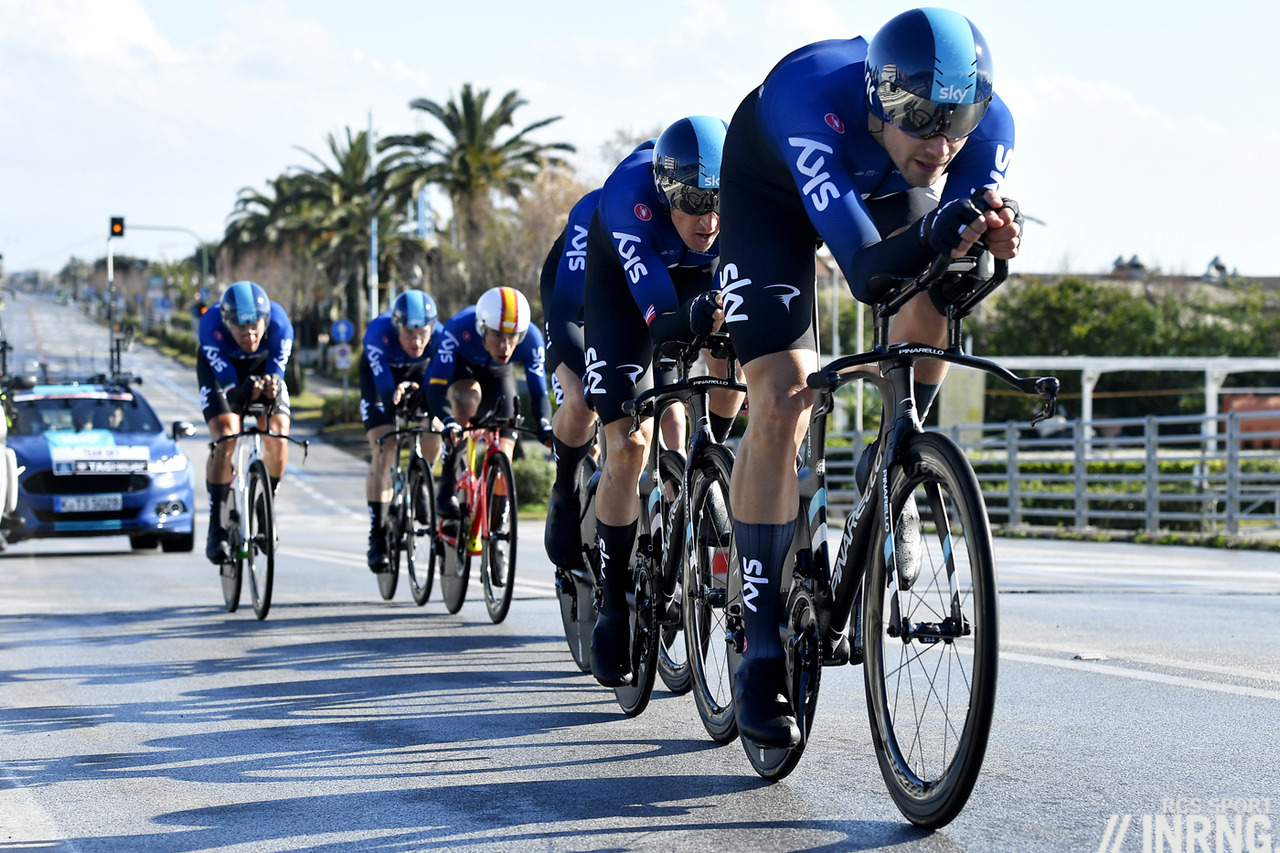 Team Sky’s accounts for the year ending 2018 have been published and if they’re Ineos today, the company behind it all remains the same so here’s a closer look at their most recent accounts and budget, another record year.

Again the budget is for the year ending December 2018. In recent year’s Sky’s accounts have come out in September but perhaps because of the change of ownership from Sky to Ineos they’re available now.

As you can see the budget is up again for 2018 and the accounts are clear about why, it’s “a result of an increase in title sponsorship reflecting strong rider performance leading to higher staff and rider costs” which translates as winning both the Giro, Tour and more resulted in bonus payouts. There’s no mention in the text or the account of any legal fees relating to resolving Chris Froome’s salbutamol case.

Inside the accounts there’s a breakdown of the budget into three lines.

As for the assets, well you might think that’d be the riders but the accounts don’t show them, neither the rider or the contracts, just the expense of their wages. The actual value of assets held by the team amounts to £6.6 million of which only £92,000 are things you can touch like property, plant and equipment (although this is an accounting value after they are depreciated in value each year, eg they could surely sell one team bus for more than this quoted amount), the rest are cash, a deferred tax payment and trade receivables, jargon for IOUs. 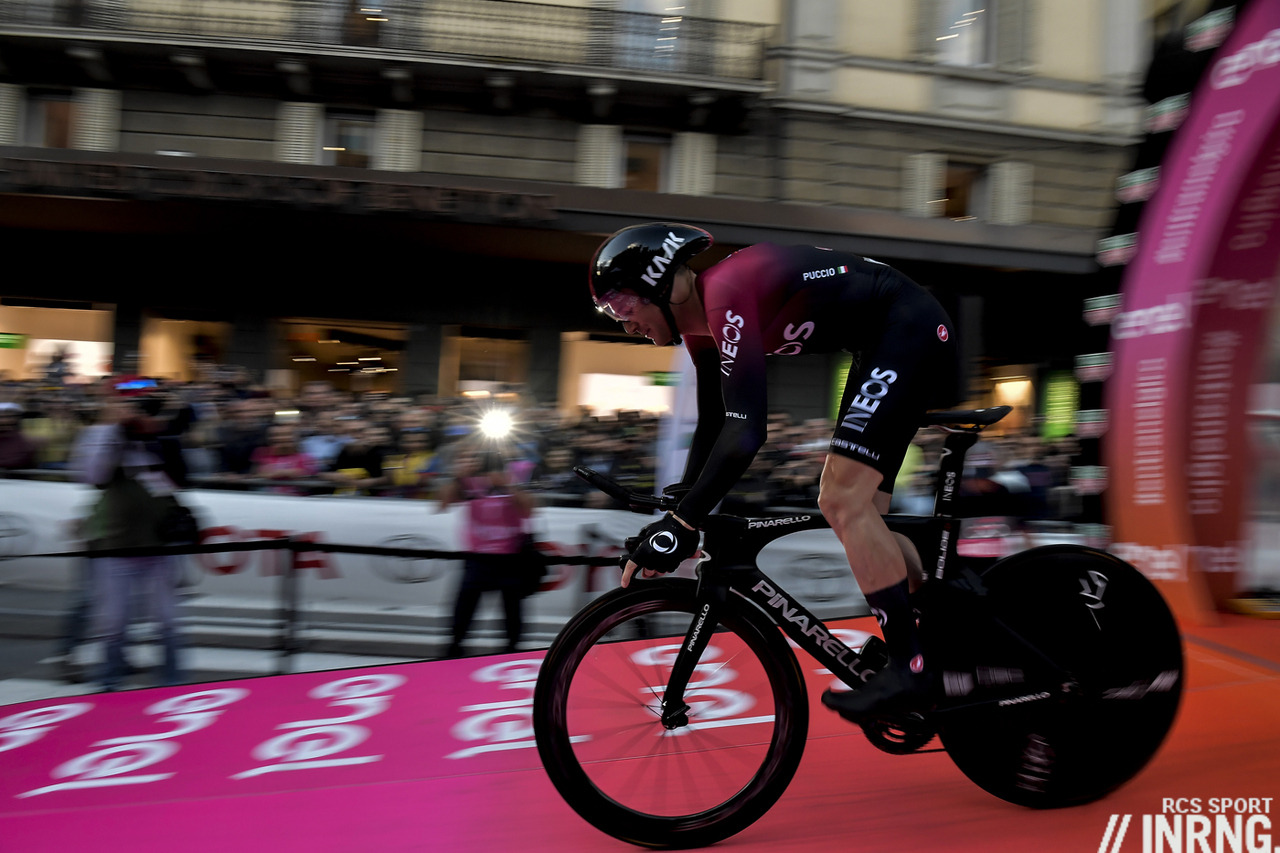 Enter Ineos
The last time we looked at the accounts, Sky was the subject of takeovers and the team’s sponsorship wasn’t certain on the other side of this. But the withdrawal of Sky still came as a surprise. The team found a new sponsor within months in Ineos and this meant that Ineos bought Tour Racing Limited, the company that is legally the team. The British media have reported an even bigger budget for Ineos at £40 million but were this to be the number for 2019 and 2020 it could represent a slowing in the annual budget increases.

Was Team Sky ever Sky’s team? Yes in the legal sense but also in the branding and communications and it’ll be interesting to see if Team Ineos starts to reflect its owners Ineos who have a much quieter corporate communications strategy, they’re not a consumer brand or even a household name in the UK. Indeed Ineos has grown big having bought unloved assets, stripping out costs, narrowing product ranges and generally applying a scalpel (or chainsaw) to its sector. It’s hard to see this happening in cycling especially as the project seems to be driven by Ineos founder and chairman Jim Ratcliffe as a personal project rather than corporate branding exercise, he is also funding a sailing team and an attempt to run a marathon under two hours.

Conclusion
The biggest budget got bigger, the team seemed to enjoy an open line of credit with its sponsors Sky and 21st Century Fox and we’ll see if the set up is the same with Ineos, probably yes and the first clue to this will be the recruitment, we’ll see who they retain, who joins and who leaves as a first clue. As ever though Sky’s budget is online thanks to transparency laws in the UK when most other teams are private. The UCI does audit team finances so the numbers exist and can be compared but only in private among team owners and the UCI.