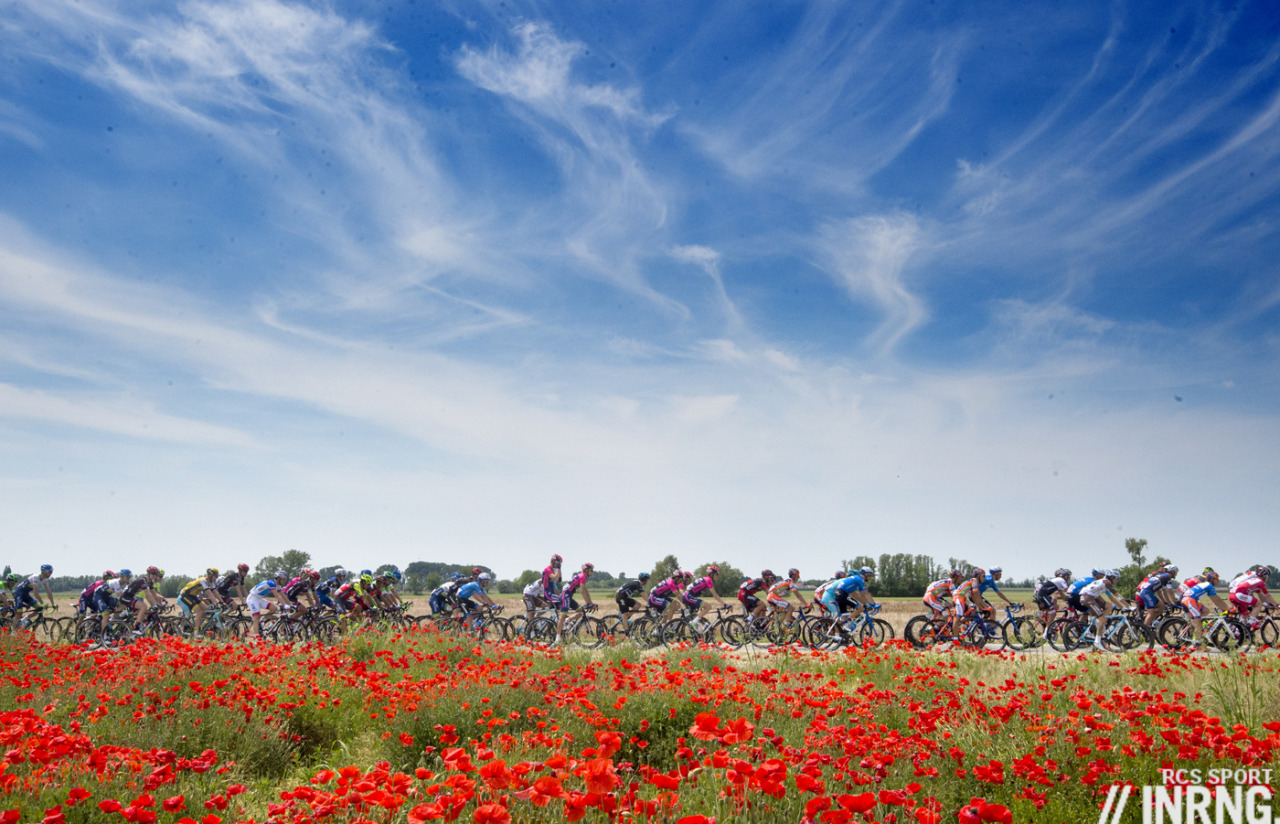 The UCI has announced a fresh set of reforms to the World Tour. Last September saw cycling’s governing body announce plans for 2017 but these prompted rebellion from race organisers with ASO, the largest of them, saying it would pull all of its races out of the 2017 World Tour and register them as HC-status events in 2017. The result is that last September’s plans have been abandoned and a press release issued today announces a new start.

Background
Last September’s plan was to have 18 World Tour teams issued with fixed licences for three years from 2017 to 2019. This angered ASO and others because it appeared to grant – the technical details never saw the light of day – teams the right to ride events regardless of their rosters or results. For example a team owner could stop sponsorship but the ghost team could sail on for two more years with a guaranteed start in the top races even if it had lost its sponsor and, presumably because the money had gone, its marquee riders. The flipside was that a team confronted with the lost of a sponsor could stay in the game and remain a draw to potential sponsors because it retained the golden ticket of a start in the Tour de France.

Today
All the above has been dropped. It seemed inevitable – predictable even – as no details had been published and teams were left wondering what was happening all while needing to plan rosters.

Now let’s go through the press release bit by bit:

The calendar will comprise all existing UCI WorldTour races – including those in the Amaury Sport Organisation (ASO) portfolio.

This is the big deal, ASO brings its events back into the World Tour and the stand off with the UCI ends. It would have been a farce to have a World Tour without the Tour de France, yet alone the Vuelta, Paris-Roubaix and other prize events. Yes the “World Tour” is a misnomer but it represents the prime calendar in the sport teams would question the utility of a licence if it didn’t deliver a start in the biggest races.

News emerged today that the Dwars door Vlaanderen race will join the World Tour next year but another race in Belgium is not expanding the World Tour in the way we might imagine above. It’s likely instead that the Abu Dhabi Tour gets promoted and the Surrey Classic race in the UK too. Perhaps the Tour of California and the new Deutschland Tour will join in as the sport tries to plug missing gaps in the market too.

The number of UCI WorldTeams will be set at 17 for 2017, with the objective to reach 16 a year later

Normally there are 18 teams but IAM Cycling have confirmed they’re going (and any faint embers of hope seemed to get extinguished during the Tour of Switzerland) and it seems very likely that Tinkoff will not find a replacement, if so this reduces the World Tour down to 16 teams. Bora-Argon 18 are said to be lined up to take the spot and there’s even talk of Specialized replacing Argon 18 and Peter Sagan coming across. If so here is our 17 for 2017. 16 for 2018 is an objective, not a certainty.

From the end of the 2018 season onwards, there will be an annual challenge system, based on an overall annual sporting classification, between the last ranked UCI WorldTeam and the top Pro Continental Team to enter as a UCI WorldTeam in the following season

This “annual challenge system” sounds like a promotion relegation system as seen in many European sports, eg football leagues. “Sporting classification” means the UCI rankings and so the worst World Tour team will be ejected from the World Tour team and replaced by the best Pro Conti team. Makes sense, no? Only the best Pro Conti team right now is Direct Energie and while the French team is having a great time with Bryan Coquard they’d be incapable of coping with promotion and having to compete in three grand tours, simultaneous stage races and all other demands, they’d have to find a new sponsor. In other words promotion comes with known costs as well as certain benefits.

In the event that a UCI WorldTeam drops out of the top tier, that team will have the right to participate in all the following season’s UCI WorldTour events

If the “annual challenge system” does put relegate a World Tour team they still have the right to do all the big races, just not the obligation. This is a form of soft-landing, they may be ejected from the World Tour but can still remain a fixture and of course hold that golden ticket for the Tour de France in July.

for new UCI WorldTour events, participation rules which will ensure that a minimum of 10 UCI WorldTeams take part

This is interesting as it means the new World Tour events are elective. Hopefully all the teams want to ride but if the opposite is true it’ll be curious to see how the UCI forces ten teams to start. No wonder Prudhomme is smiling

Conclusion
There’s only a press release to go on for now but it’s confirmation that 2017 will look a lot like recent years. The contentious part of the previous set of UCI reforms haven’t just been dropped or cropped out, they’ve been reversed. Instead of fixed year licences the talk is of promotion and relegation.

Not everything announced last September has been binned, the pledge to incorporate new races in the World Tour continues and hopefully the “Cahier des Charges” element remains, this is a charter of standards for teams and their operational requirements covering support and supervision.

To repeat a familiar refrain the UCI has to govern by consensus and can only embark on reforms if all parties sign up. Without ASO the proposed World Tour was doomed and once again it seems everyone is now onboard with the new system. Today’s press release contained attributed quotes but none from the teams or their association but they’re all part of the Professional Cycling Council, the joint committee between the teams and the UCI that issued the statement.