Who Will Take Over From Contador, Valverde and Rodriguez The World Tour is over and Spain tops all the rankings: Alejandro Valverde leads the UCI rankings, Movistar win the best team and Spain finish well ahead of Italy for the best nation. A fiesta or a statistical quirk?

Spain’s best riders are ageing, the trio of Valverde, Alberto Contador and Joaquim Rodriguez have a combined age of over 100 years. Who are the young riders carrying the Spanish hopes for the future?

Alberto Contador, Alejandro Valverde and Joaquim Rodriguez make a formidable trio that propels Spain to the top nation on the World Tour and by a considerable margin. Valverde and Contador are the main points scorers with Rodriguez finishing the season in 12th place and then Samuel Sanchez and Benats Inxausti adding a more points with their forty-something place in the rankings.

Rankings are mere contests in arithmetic and often have little place in cycling where the absolute always trumps the relative: it’s better to win one big race than to finish second time after time. This is particularly true for Alejandro Valverde who has finished a season of impressive consistency but it still left his fans frustrated and his doubters satisfied. A similar story for Joaquim Rodriguez, one of the best in the world but a persistent runner-up. Who will replace them? 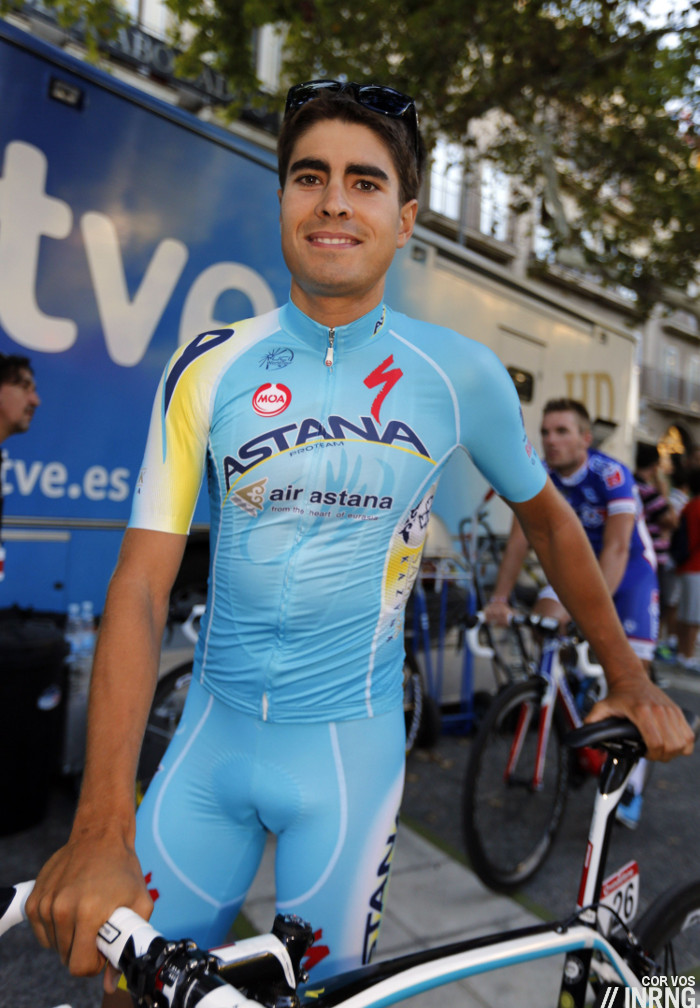 The Climber: It’s been said there are no replacements. Step forward Mikel Landa, aged 24 of Astana and winner of the Monte Bondone stage of the Giro del Trentino. A very good climber it’s hard to see him becoming a grand tour contender but he could become a regular stage winner if he can be liberated from the valuable job of guiding Fabio Aru and Vincenzo Nibali. 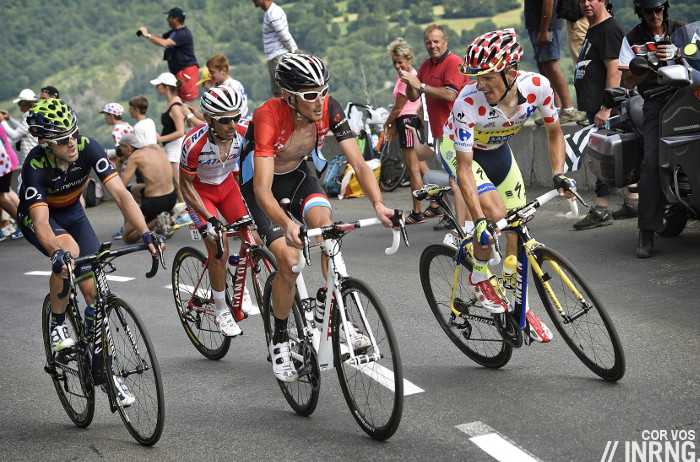 The Stage Racer I: Movistar’s Ion Izaguirre is the reigning Spanish champion and aged 24. He might have been gifted the result by Valverde in June but has thrived at the World Tour level, second in the Tour de Pologne for the second year running. He was top-10 in the Tour de Romandie after finishing fifth in the time trial stage and has been a big help to Alejandro Valverde this year. Spain’s high ranking was boosted by his team duties.

The Stage Race II: younger than Izaguirre, Jesús Herrada is part of Generación 1990. The younger of the two Herrada brothers, Jesús is said to be the more talented and has enjoyed some good results this year although nothing stunning: a stage win in the Tour du Poitou-Charentes and the Route du Sud. Again he’s been a big help in Valverde’s points quest this year. 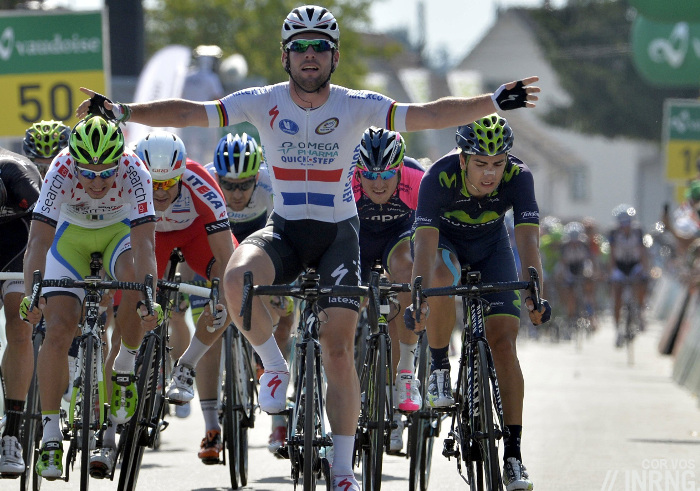 The Sprinter: Juan-José Lobato is sprinter but maybe his best result this year didn’t see him lifting his hands in the air, it was his fourth place in Milan-Sanremo. Below the podium but a sign of what he can do, the same where he was just pipped by Mark Cavendish in the Tour de Suisse. Otherwise he’s had several wins this year including a stage win in the Tour de Wallonie where he ended up second overall. Still 25 there’s room for improvement.

The Classics Contender: Carlos Barbero has been busy studying mechanical engineering while racing with the Euskadi Continental team. He’s won the Circuito Getxo race this year and will join Caja Rural in 2015. Don’t expect big wins right away but he’ll be good for some stage wins during the year on the Spanish calendar. 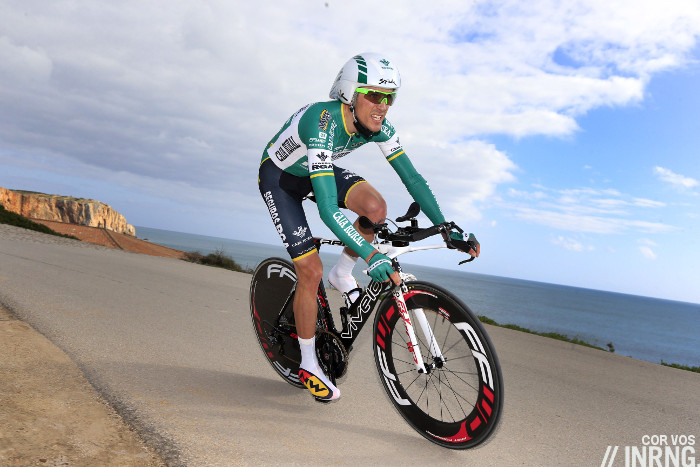 The Big Hope: Ruben Fernandez won the Tour de l’Avenir in 2013. His solo triumph on the Col de Madeleine saw him put 90 seconds into a select chasing group with Adam Yates, Heiner Parra, David Formolo and others although he’d enjoyed a pro season with Caja Rural. His second season saw him dropped in the deep end with a busy programme of racing early this year. He finished 6th overall in the Volta ao Algarve, impressive for a 22 year old neo-pro but the more the season went on the more he faded. With a rest he’ll be back for more with Movistar in 2015 who will surely nurture him carefully.

Conclusion
Spain tops the UCI’s rankings on all scores but it’s not necessarily the sign of national strength, it’s more the result of three riders than a national programme and this trio’s average age is above 33.

The rankings are skewed towards stage racing and Spain’s racing scene, pro and amateur, produces stage racers which means a tiny in-built advantage for Spanish cyclists. But it’ll take more than arithmetic. In the coming years look to Landa, Izaguirre, Herrada, Lobato, Barbero and Fernandez for results but a theme from above is that they can place well but have yet to impose themselves as leaders. In poker parlance if you cite Herrada, Izaguirre or Fernandez, I’ll raise you a Fabio Aru,  Rafał Majka, or Thibaut Pinot.

Thanks to Manuel Pérez Díaz for contributing to this piece.

Previous post: Book Review: The Race Against The Stasi