A Tale of Two Cars 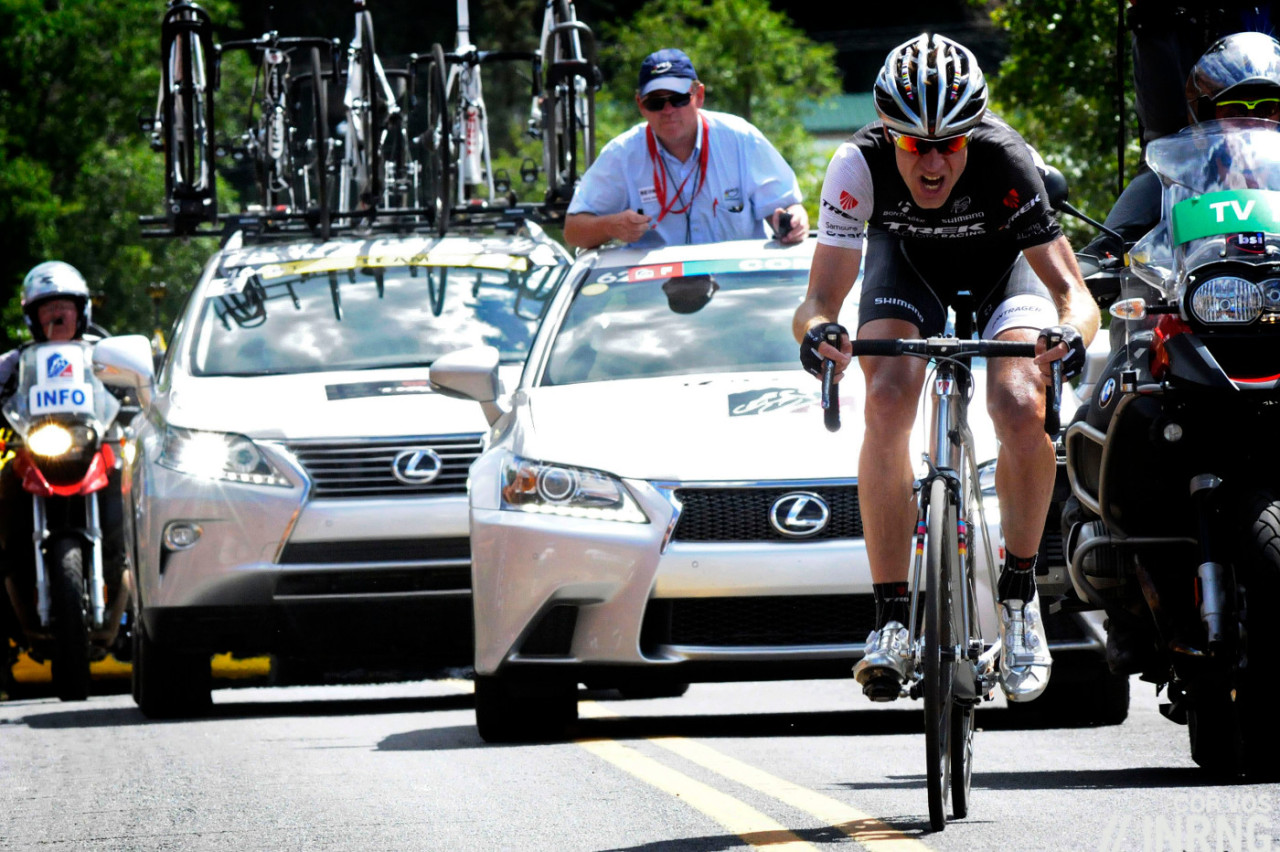 The USA Pro Challenge had Lexus as official vehicles. The Tour de France has Skodas.

Before you leap to the comments to defend Skodas, I know they’re practically the same as an Audi or VW and one large difference is the branding as well as the price. That’s the point.

There’s a big gap between audiences in the “new” world of cycling in the English-speaking world where cycling is booming and the “old” world where it is established. To caricature the audience in the US, UK, Australia, Canada and New Zealand is small… but wealthy; the audience in France, Belgium, Italy and Spain is huge but in a lower income bracket.

The US Tour de France TV audience averages a meagre 288,000 and peaks at close to a million. Nice but less than one tenth of the audience in France. As said before during the season Denmark has 100 times the total audience of the USA despite a population that’s 50 times smaller.

Those in the US are typically keen cyclists while the majority of the audience in France don’t ride, even to the shops – a majority of the fans watching the Tour by the road want to see the caravan, not the race. In fact once the caravan’s rolled by you can spot people leaving before the riders arrive. This has ramifications for the audience. It explains why the likes of BMC, Giant, Cannondale, Trek have eponymous teams in the World Tour – it’s a way to crack the large US market.

“The American riders will always be most sought after because the big cycling brands are American and behind them there’s a big market”
Alex Carera, rider agent, L’Equipe 8 July 2014

Carera explans why teams often need an American rider as an ambassador to help crack the market. It helps explain Chris Horner signing for Lampre-Merida and more. Nationality isn’t the defining point of recruitment but it is a significant factor. 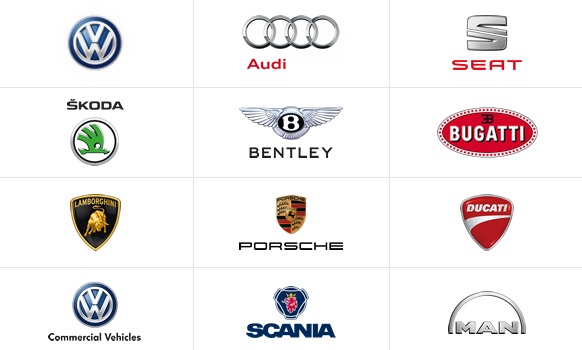 The audience split also explains why French teams are sponsored by car rental, the state lottery, subprime consumer loans, health insurance and why Skoda is one of Europe’s most prolific sponsors of cycling. Skoda’s a brand belonging to VW Group and enjoys a reputation as cheaper brand in terms of value and the typical audience for cycling in Europe is in a lower income bracket. It’s an opposite of Lexus, a luxury brand created by Toyota to sell premium cars that’s backing cycling in the US.

It’s not Lexus vs Skoda either. Team Sky are sponsored by Jaguar, a premium brand owned by Tata Motors, to tap the booming cycling market in the UK and beyond. Cross The Channel and Citroen, a maker of cheap family vehicles and vans, sponsors Peter Sagan, Ivan Basso and others. 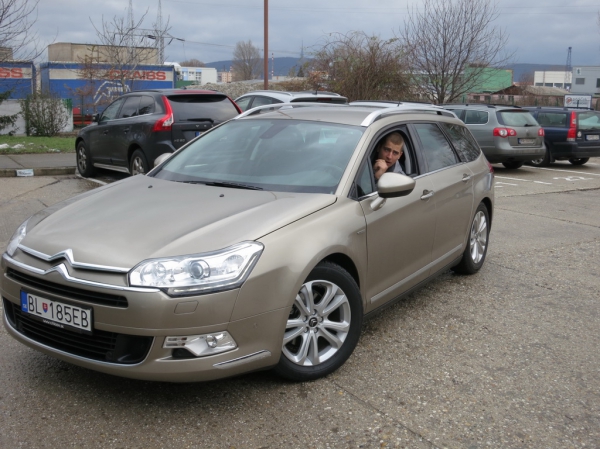 The Problem
There’s a hitch. Sponsor a cycling team and you can either reach the mass market in France or you can target a premium niche audience in the US. For a brand this isn’t ideal, it suggests a split audience. US teams tend to orientate themselves to cycling fans, European ones to households. In Belgium the majority of sponsorship seems to comes from construction materials with Quick Step flooring, Renson cladding, Soudal adhesives, Belisol windows and Wanty roadworks.

All this is reductive and caricature. There will be a Parisian hedge fund manager buying premium bikes to put in a Lamborghini and not every Brit or American who’s started cycling in the last 10 years is a dentist/lawyer/architect with a team-issue Pinarello or Cervélo. But marketing is about stereotypes and the simple, even simplified, take is that markets like the US are full of enthusiastic consumers of cycling with the wealth to buy team-issue bikes.

Conclusion
It’s great to see Lexus and Skoda sponsoring the sport. Skoda could be the most prolific sponsor of the sport. But spot the difference between a premium brand in the US and a value brand in Europe. It’s just an example and you’ll find all types of people riding in all places, cycling is neither polo nor boxing. But two car brands help tell us something about the audience for pro cycling in cycling’s new and old worlds. Sponsorship means different things in different markets.