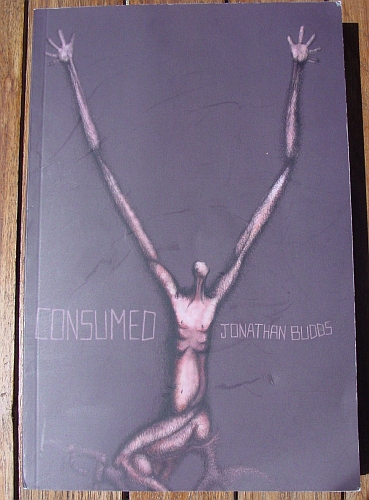 With the illustration of a cycling figure on the cover and the opening pages talking about a bike race I first took this for a cycling book. But the more you get into the story, the more it becomes.

There are early clues something is different. Within the first few pages you notice odd things. We have a the ordinary rider and his girlfriend but there’s another tone. Soon you notice the characters have odd names, they are Euro but not quite what you expect. Hans Banquo for example, where does he really come from? And the main character of the book, Romain Mariani sounds like he could be from Marseille in France but instead he’s from somewhere east of Eastern Europe, a grim place that’s beyond Bulgaria, and near Moldova and Transnistria. But the reality doesn’t matter as this is a novel. Indeed at times the book has a dreamlike feel, at times it was almost like reading a Kazuo Ishiguro novel. But before you get comfortable things turn to nightmare with violent descriptions of a bleak world and where the adjectives attack the reader like an angry dog.

Most of my past book reviews have covered things we know already. I can relate the history of the Tour de France or describe a rider biography without spoiling too much. But a work of fiction is something else and so it is harder to discuss without giving the plot away. If this story is about a cyclist, it has more twists and turns than the ascent of Alpe d’Huez as crosses from sport into dark fantasy and horror. But at the same time all the excess only helps remind us how unreal pro cycling can be, for the wilder things become you can find yourself thinking “this isn’t too far from pro cycling”. The darker parts of the story – this isn’t a bedtime story for a child cyclist – hopefully stay in fiction but you can take the tale as an allegory for practices in the sport with coverage of money, the fears of a rider, the way teams work and above all, the hidden world of doping with its myths, whispers and more.

Conclusion
I started the first few pages thinking “this isn’t quite how the sport goes” but soon understood that was the point. The reader is taken on a story that goes from pro cycling to something darker. If you’re going to write a cycling novel then the spartan life of a professional cyclist isn’t rich literary material, many ghost-written rider biographies prove this.

Instead this is punchy novel that takes the reader away from familiar tales of training, racing and recovery and conjures up a wilder world. It’s an enjoyable read with a dark side.

How to buy
It’s been published by the author but you can find it as a paperback with Amazon or read it on the Kindle. You can also get a signed copy complete with a matching musette – handy for that trip to the butchers – direct from the author. See consumed-novel.com for more.

This book was sent in for review. A list of previous book reviews is available here. 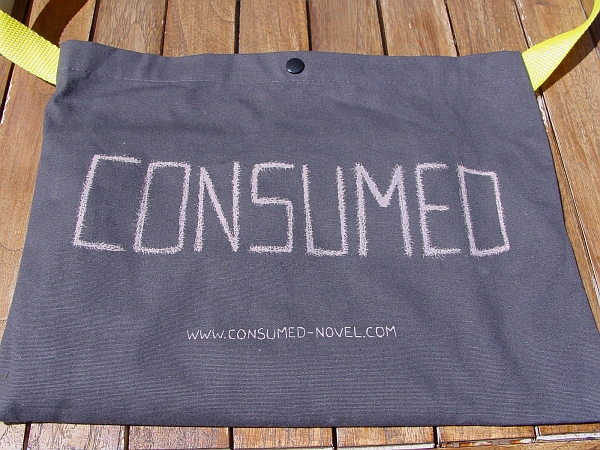