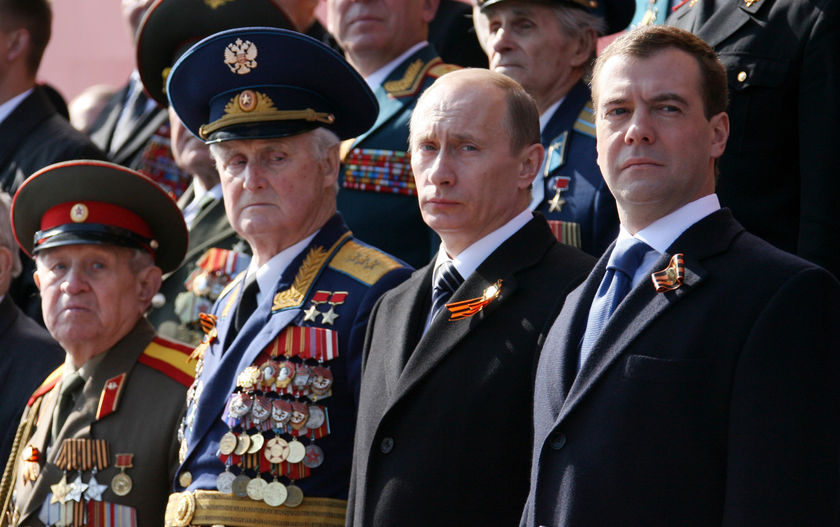 Alexander Kolobnev has been in Russia since he tested positive in the Tour de France. We’ve not heard much more. Under the anti-doping rules the deadline for his hearing has expired and the Russian cycling authorities risk a fine for any more delays.

Off the radar
Certainly the UCI seems keen to remove him from the sport. Scroll through the rankings and there’s a mystery man on 30 points. 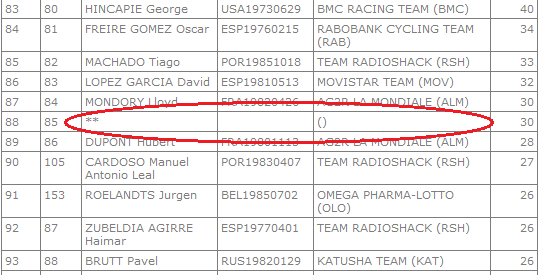 The double asterisk and the 30 points belong to Kolobnev. He’s on hold for now it seems, in a form of limbo until a proper verdict appears from the Russian authorities. (oddly, or perhaps kindly, the late Xavi Tondo is still in the rankings).

Widespread support
The boss of Katusha team just happens to be the President of Russian Cycling, a certain Igor Makarov. He’s also Chairman of its lead sponsor, the gas giant Itera (aka Итера). Itera and Makarov are big supporters of cycling and fund the European Cycling Union, a sort of subdivision of the UCI made up of the powerful European cycling federations. But if you think that’s a potential support for Kolobnev, hold on.

Cavalier
Far from being the black sheep of Russian sport for bringing disgrace during the middle of the Tour de France… Kolobnev was recently given a special award by none other than President Dmitry Medvedev. The cyclist is now a “Knight of the Order” thanks to his “services to the motherland“.

If the Russian head of state celebrates a rider in public then good luck to the authorities who try to prosecute him.