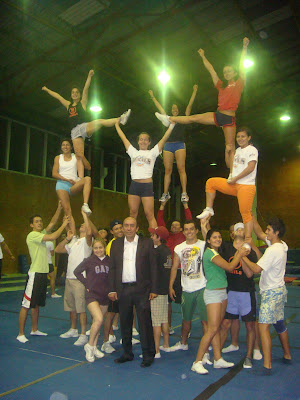 His popularity didn’t stretch that far

Scanning the Colombian media, sections seemed to welcome his sporting expertise but others have been criticising the rise of “celebrity politicians” and many felt that Parra, despite a successful conversion into the business world, was part of this phenomenon.

Next post: Milan – San Remo: the long and short of it